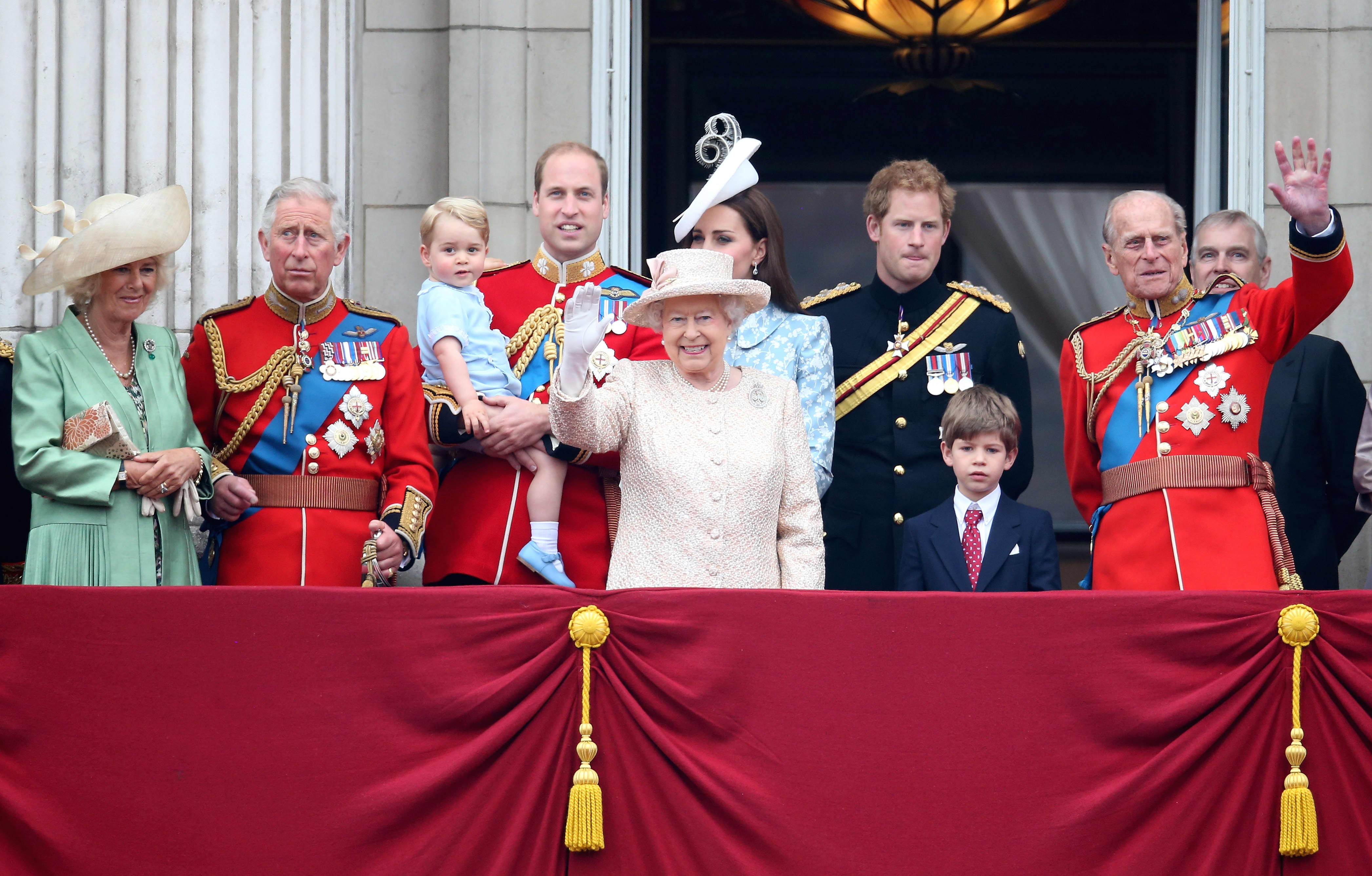 Members of Britain’s royal family at the Trooping the Colour ceremony on June 13, 2015.

LONDON — The U.K. should hold a referendum on the future of its royal family, a lawmaker vying for the leadership of the opposition Labour party said Friday.

Clive Lewis, a candidate standing to replace Jeremy Corbyn at the helm of the country’s main opponents to Boris Johnson’s Conservatives, made the suggestion at his campaign launch in London.

Discussing Prince Harry and Meghan Markle’s unprecedented decision to step back from their roles as senior royals, Lewis said the couple were perhaps “setting out a model for how the monarchy could be in the future.”

Noting that he had been an advocate of a second referendum on the U.K.’s EU membership, Lewis suggested Brits should be consulted on whether to keep the royal institution in place.

“Why not have a referendum in this country on the future of the Royal Family?” he said. “We’re a democracy. I’d rather see us as citizens than subjects in the 21st century.”

“Let’s talk about what a modern state looks like and what the role of the royal family would be in that, if it had one,” Lewis added. The ruling Conservative Party is traditionally seen as favoring the monarchy while Labour has often taken a more apathetic stance. Indeed, Corbyn was attacked by his opponents on occasion for what they saw as disrespect toward Queen Elizabeth II.

According to a 2018 YouGov poll, seven in 10 Britons consider themselves monarchists and support the continuation of the royal family, while 21% oppose it. A separate survey at the end of 2019 found that 72% of people in the U.K. had a positive opinion of the queen.

The royal family’s reputation has taken a blow in recent months amid the exposure of Prince Andrew‘s friendship with convicted pedophile Jeffrey Epstein. Following an interview with the BBC’s “Newsnight” in November — which was widely regarded as a PR disaster — the Duke of York withdrew from public duties.