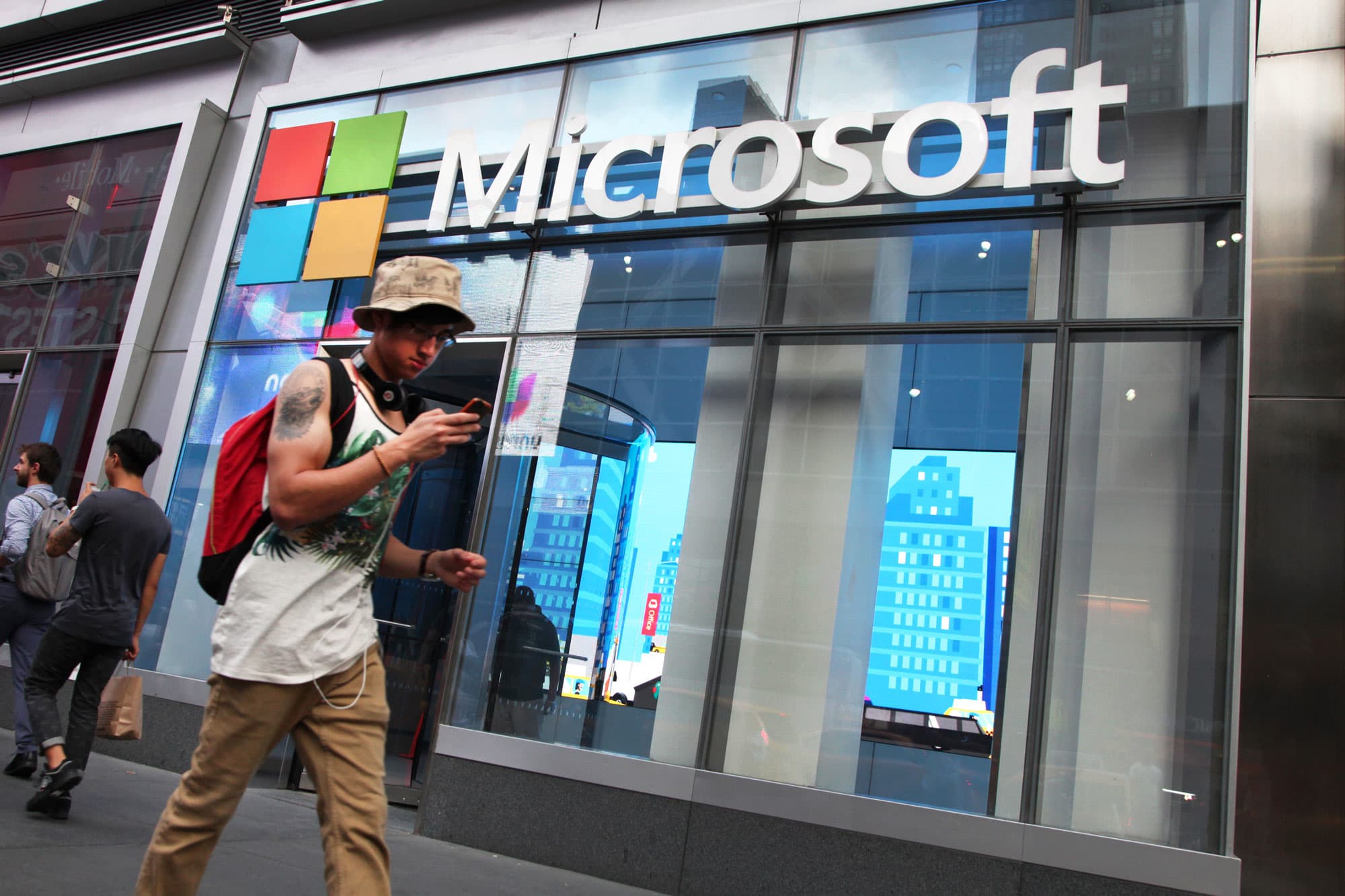 The JEDI contract is worth up to $10 billion over 10 years, but just as valuable as the money, it’s also worth bragging rights and street cred.

This was supposed to be Amazon’s contract to lose. Amazon practically invented enterprise cloud computing 14 years ago with AWS. When the Pentagon put out the requirements for the contract a year and a half ago, some competitors cried foul that it was too tailored to Amazon.

So is this contract now a game changer in the cloud wars?

Fortt Knox is a weekly podcast from CNBC anchor Jon Fortt. Previous episodes of the program can be found here.