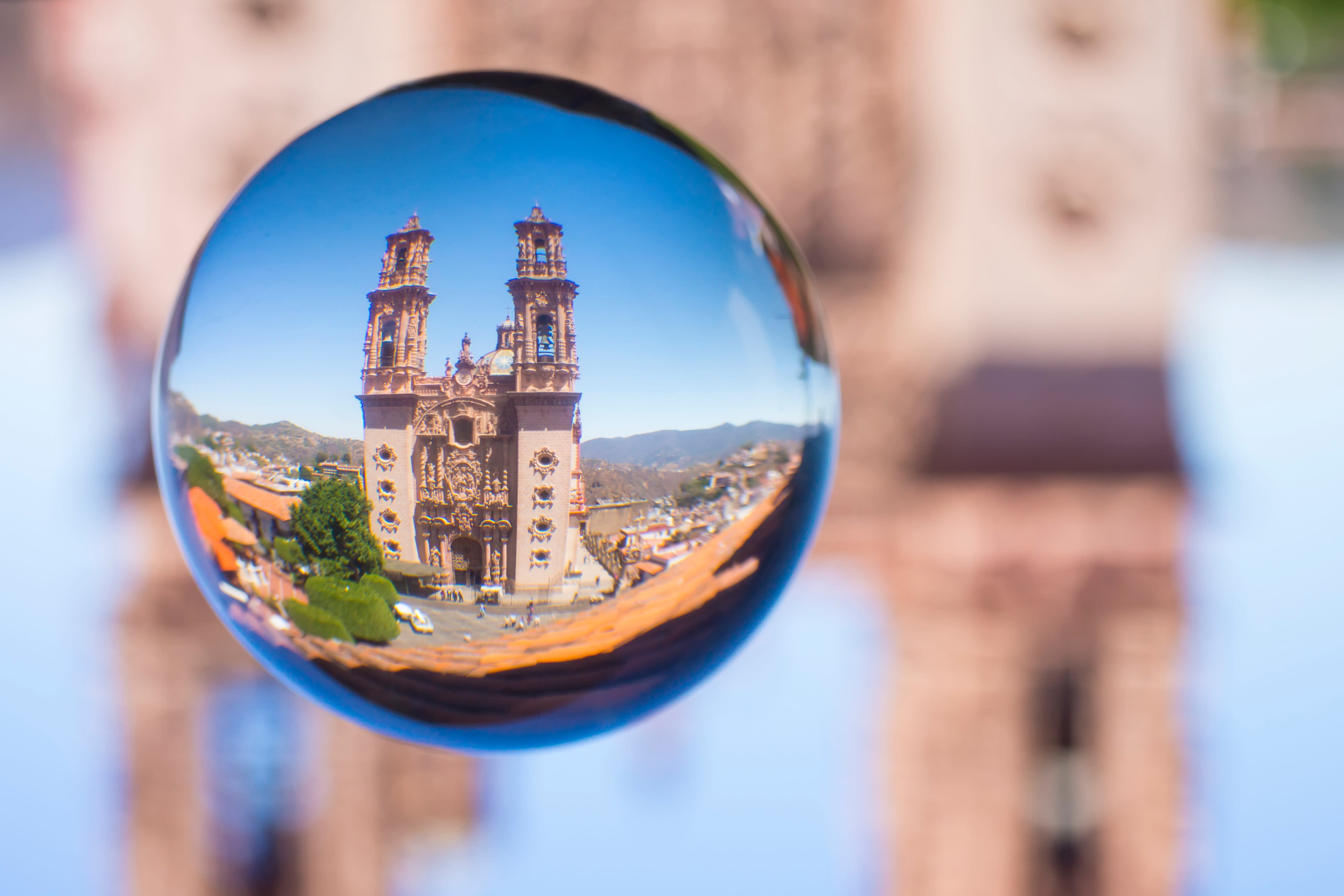 Mexico’s Ministry of Tourism announced in 2001 it was developing a program to highlight the most beautiful and culturally-rich towns in the country.

With more to offer than just beach resorts, ports of call and salt-rimmed margaritas, Mexico focused on the small towns and villages that best represent regional traditions, history, festivals and food.

The chosen few would be named Mexico’s “Pueblos Magicos,” or magic villages.

Today, there are 121 such villages, some of which will ring a bell — like Tulum and Tequila — while others likely won’t.

One such place is the historic town of Taxco, in the state of Guerrero.

Taxco de Alarcón, or simply Taxco, is a colonial town located in the mountains of the Mexican state of Guerrero.

Taxco’s Cristo, or Christ monument, watches over the town.

The town is best explored on foot for fantastic photo moments and intriguing back alley insights. If that’s too strenuous, classic VW Beetle taxis offer quicker, often hair-raising journeys up the vertical streets.

As the golden hour approaches, a cable car — the Teleferico de Taxco — ascends to the popular Montetaxco Hotel & Resort, a popular spot for sunset drinks overlooking the town below.

Prominently poised in the Zocalo, the town’s main square, is the iconic Church of Santa Prisca. Its ornate spires are indicative of Churrigueresque architecture, the elaborate Spanish colonial Baroque style commonly found in wealthy mining towns like Taxco.

Pick any cafe or terrace in this inimitably preserved center to soak up the inspiring sights and sounds of this 18th century gem.

Mining tours are popular with travelers, an ode to Taxco’s prominent silversmithing past.

Head to the Hotel Posada de la Mision for an interesting underground tour that culminates in a cocktail by the hotel pool.

Silver bracelets for sale in a shop in Taxco.

The town center features a massive selection of the area’s world-renowned silver in dozens, if not hundreds, of shops.

Prices are excellent, especially for purchases of large quantities.

The winter months are high season in Taxco. Weather is both cool and dry from December to February.

Numerous festivals occur throughout the year, but the most awaited is the Feria Nacional de la Plata — a longstanding annual silver festival held in late November or early December.

Fortunately, the Zocalo and surrounding streets are abuzz with culture and contagious energy all year, but its many festivals make them all the more charming.

For the culinary-minded, Taxco’s food is a reason to come on its own.

Pozole is a state specialty; the delicious soup of hominy and pork is topped with chunks of avocado, lime and crumbled tortilla crisps.

There are three main types: blanco (white), verde (green) and rojo (red). Try it at Pozoleria Tia Calla, located in the Zocalo next to the Church of Santa Prisca.

The Mercado Centrale is a mind-spinning maze of a market — a window into an authentic side of Taxco life. It’s liveliest on Sundays.

It’s worth noting that Taxco’s terraced and compact layout means parking is limited, and driving, somewhat of a challenge.

Rather than drive from Mexico City, consider booking a ticket on a luxury bus so you can sit back and enjoy the sensational scenery.