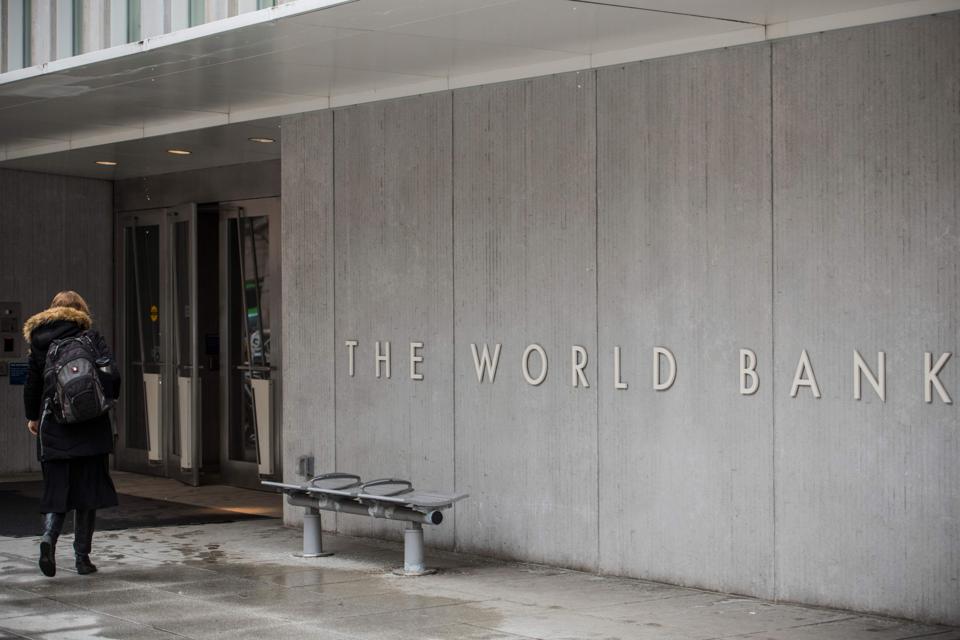 Topline: The World Bank released a gloomy outlook for global economic growth on Wednesday, cutting its forecast for the fourth time in a row as it warned of ongoing uncertainties from tariffs and geopolitical tensions, as well as the risk of a fresh global debt crisis.

Crucial quote: Ayhan Kose, the World Bank’s lead economic forecaster, warned in the report that such large waves of debt borrowing tend to have unhappy endings and that low interest rates may not be enough to offset another financial meltdown. “Low global interest rates provide only a precarious protection against financial crises,” he said. “In a fragile global environment, policy improvements are critical to minimize the risks associated with the current debt wave.”

Crucial statistics: Growth in the U.S., Euro area and Japan is forecast to fall 1.4% in 2020, from 1.6% in 2019. That’s due to a continued manufacturing slowdown and negative effects from tariffs. China’s economic growth is projected to fall from 6.1% in 2019 to 5.9% in 2020, as the country continues to deal with the effects of a slowing domestic economy and fallout from the trade war with the U.S. Russia, on the other hand, saw growth slow to 1.2% in 2019, after weaker-than-expected business investment and continued economic sanctions—but growth is forecast to improve in 2020, at 1.6%.