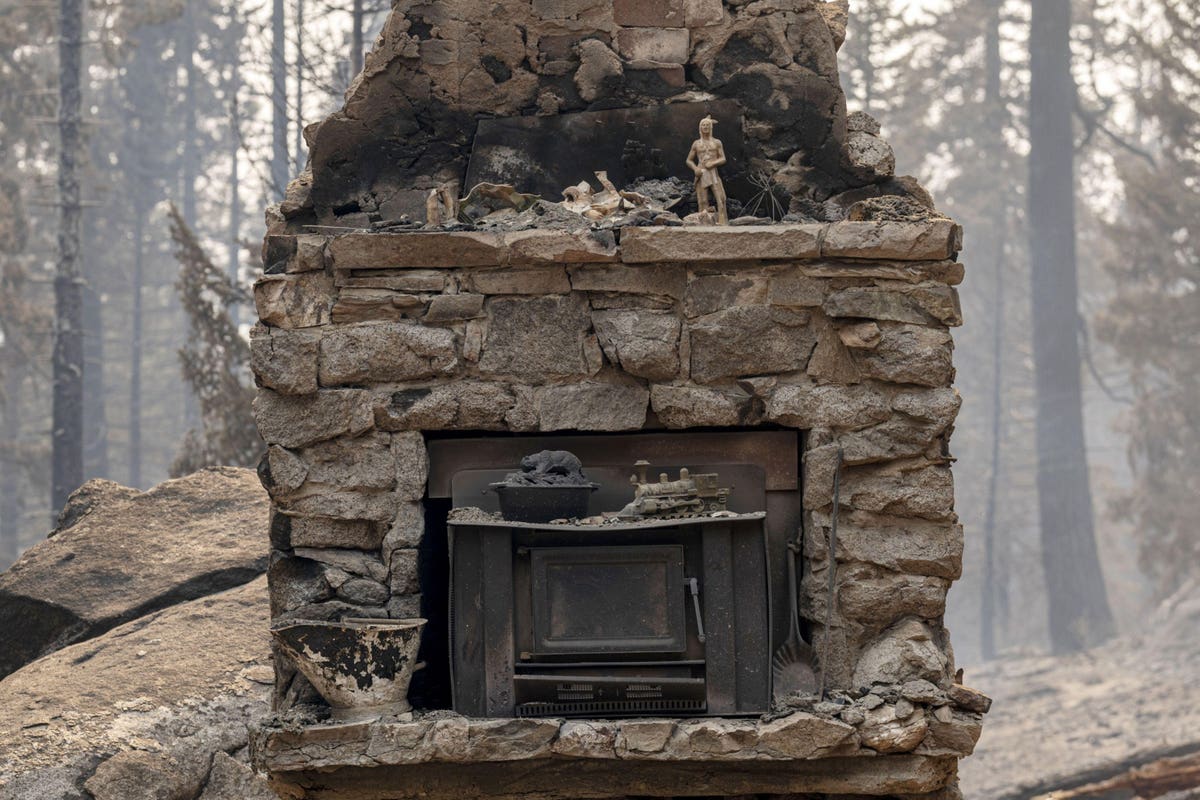 Most legal settlements are taxable, even for a devastating fire loss. That grim fact can be an unpleasant surprise to fire victims, and seems particularly unfair. There are federal and California tax bills pending that if passed, could make certain fire lawsuit recoveries nontaxable. It is not clear how either one of these bills will fare, but large numbers of tax bills are introduced that never pass. In that sense, the statistics alone do not bode well. The proposed federal bill was introduced by Congressmen Doug LaMalfa (R – Calif.) and Mike Thompson (D – Calif.) and would exempt thousands of fire victims who are receiving compensation from the PG&E Fire Victim Trust from having to pay federal income tax on their settlements. There is also a California bill, AB 1249, authored by Assemblyman James Gallagher, that would add a similar exemption from California state taxes. But unless and until both provisions pass into law, fire victims must consider their fire recoveries when they do their taxes.

That does not mean paying tax on every dollar. In some cases, none of the recovery will actually be subject to current taxes. But it can take considerable ingenuity to turn the gross settlement figure into a viable tax reporting strategy that is defensible to the IRS and (for Californians, to the Franchise Tax Board). Fire victims should account for it all, including the attorney fees. Most fire victim plaintiffs use contingent fee lawyers. Contingent legal fees may be separately paid to the plaintiff lawyers, but it is still attributed to the plaintiff for tax purposes. It is how legal fees are treated under tax law.

Up until 2018, it was clear that legal fees were virtually always tax deductible. Under the Tax Cuts and Jobs Act passed in late 2017, however, many legal fees are no longer deductible. Miscellaneous itemized deductions, which accounted for most legal fees, were repealed for 2018 through 2025 tax years. Accordingly, in some cases, plaintiffs may not be able to deduct the fees, even though 40 percent or more of their recoveries are paid to their lawyers. Of course, the lawyers must also pay tax on the fees, so some argue that it is a form of double taxation. In any event, the tax treatment of the legal fees has become a major tax problem associated with many types of litigation, but there are 12 ways to deduct legal fees under new tax laws.

Fortunately, for fire victims, for both federal and California income tax purposes, there is usually a good path to deduct or offset the legal fees. If the fire recovery can be treated as capital gain—which it usually can—the legal fees can be treated as additional basis in the home, or as a selling expense. This can mitigate the new tax law’s treatment of legal fees. In effect, it can mean paying tax only on the net recovery. Of course, that still leaves plenty of tax issues to address. How fire victims are taxed depends on their circumstances, what they ultimately collect, and what they claim on their taxes. The IRS and California Franchise Tax Board both require annual tax return filings, but a whole series of tax years may be peppered with fire items, including insurance recoveries.

Suppose that you lose a $1 million home, but collect $1 million from your insurance carrier or from PG&E. It might sound like there is nothing to tax, since you lost a $1 million home, and simply got $1 million back. However, you need to know about your tax basis in the property. That generally means the purchase price, plus the cost of subsequent improvements. If it was commercial property, you would need to factor in depreciation (and depreciation recapture).

But even with personal use property like a home, your basis matters. The property might be worth $1 million when it was destroyed, but if the original purchase price plus improvements was only $100,000, there is a $900,000 gain. Does that mean our fire victim has to pay tax on the $900,000 gain? Not necessarily. Fortunately, subject to requirements and limits, the tax law may treat this as an involuntary conversion despite the $900,000 gain. If you qualify, you can apply your old $100,000 tax basis to a replacement home. That means you should not need to pay tax on that $900,000 gain until you eventually sell the replacement home. In order to defer a casualty gain by reinvesting insurance or litigation proceeds, the replacement property must generally be purchased within two years after the close of the first year in which any part of the casualty gain is realized. For a Federal Declared Disaster, the period is extended to four years. See Which Property Qualifies for Involuntary Conversion Tax Relief.

However, watch out for insurance recoveries, that may come in long before a lawsuit settlement. If your insurance company has paid you enough money to create even $1 of taxable gain on your destroyed property, the clock for acquiring replacement property may already have started. Another big issue is claiming a casualty loss. Up until 2018, many taxpayers could claim casualty losses on their tax returns. But starting in 2018 and continuing through 2025, casualty losses are allowed only if your loss was the result of a Federal Declared Disaster. Many fire victims in California qualify, since most major California wildfires are a Federal Declared Disaster. Even so, there can still be some careful planning and projections in determining whether claiming a loss is a good move.

As these examples illustrate, even dealing with insurance proceeds raises numerous nuanced tax issues. Plainly, though, the tax stakes and issues can grow larger with a lawsuit recovery. For victims who eventually collect a legal settlement or judgment, how it will be taxed? Fire recoveries are intensely factual, so the issues are complex in assessing how a fire recovery is going to be taxed. Some fire cases involve wrongful death, and compensatory wrongful death damages are tax free. Punitive damages are always taxable. Some victims experience physical injuries or physical sickness, either caused by the fire or exacerbated by it. Fortunately, Section 104 of the tax code excludes from income damages for personal physical injuries or physical sickness. The damages must be physical, not merely emotional, for money to be tax free.

The big item in most fire cases is property damage or destruction. This may be a multi-faceted item, with a house, outbuildings, trees and shrubs, crops and more. The taxpayer’s actions are also important to consider. Are you rebuilding or moving away? It will all play into how the IRS will tax the fire victim. If you do not reinvest, you may have a big capital gain, subject to claiming the up to $500,000 primary residence tax benefit if you qualify. If you are selling a primary residence and qualify, the first $500,000 in gain for a married couple filing jointly should be free of tax. The balance should be taxed as capital gain. But bear in mind that this is only a federal tax benefit. When it comes to California taxes, remember that all income is taxed at up to 13.3 percent, so even capital gain is no bargain.

Understandably, many fire victims hope to face no taxes at all when they collect money from their insurance company or PG&E or Edison. If they are rolling over their proceeds into purchasing a new home or rebuilding, they may end up with a low basis in the new home, but that would mean paying tax much later when they eventually sell their home. But there can be some surprising gotchas in fire cases that are important to avoid. With any fire recovery, give scrupulous attention to timing and details. When it comes to taxes, just as with fire, be careful out there.