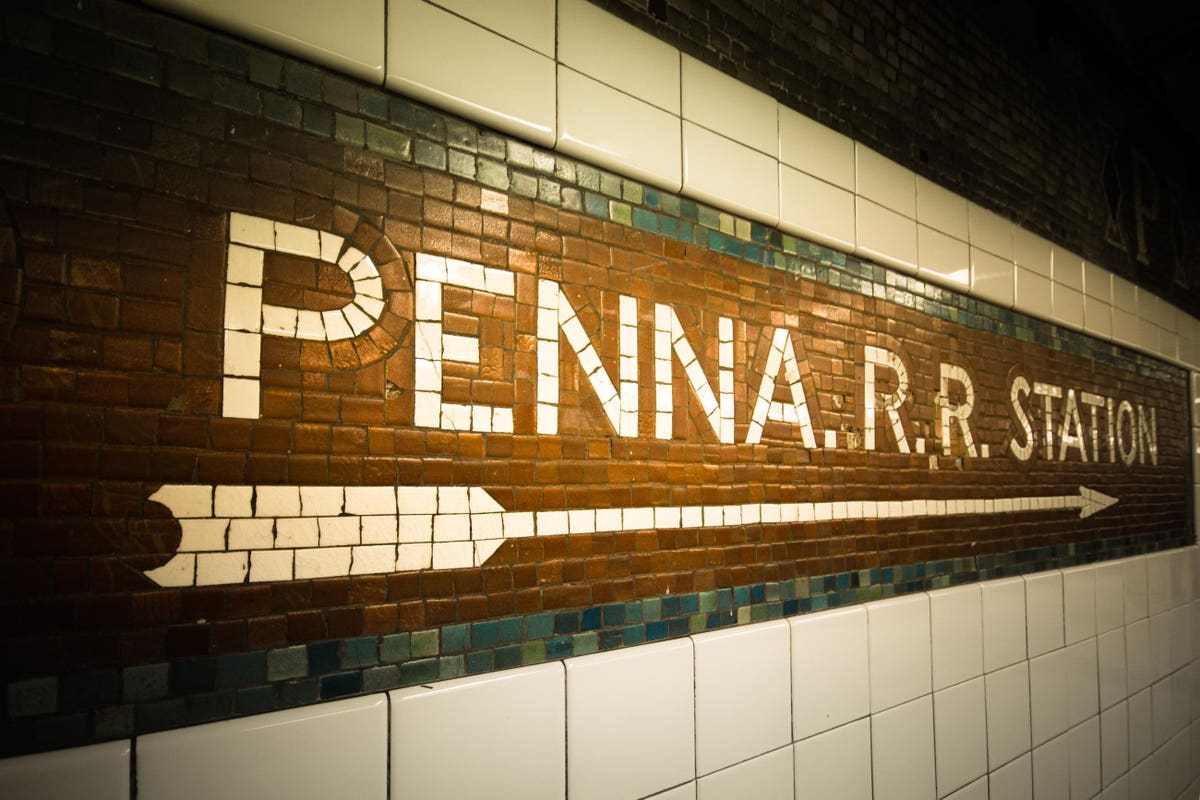 New York is pushing a major project to repair the antiquated Penn Station, using tax-subsidized private real estate development to finance public infrastructure repair. But a new report from my colleagues at the New School’s Schwartz Center shows not only a potential $3 billion gap in project financing, but also a lack of transparency which undercuts informed public debate.

The Penn Station report is their latest criticism of Governor Kathy Hochul, who already has brokered a bad deal using state funds to subsidize a billionaire owner’s football stadium in Buffalo, and used the state budget process to get a $10 billion slush fund for semiconductor manufacturing without any effective transparency or public oversight.

Bridget Fisher and Flávia Leite, the report’s authors, are my colleagues in the New School’s Critical Public Finance program. They previously analyzed the problems and potential costs of New York City’s Hudson Yards project. Although Hudson Yards was sold to the public as being “self-financing,” Fisher and Leite showed unacknowledged potential public costs of up to $2.2 billion.

Fisher and Leite now estimate this new Penn Station project could be short by over $3 billion. They are careful, using “optimistic” assumptions regarding potential revenues from the project to not generate a worst-case scenario. They stick to the facts, and don’t engage in blaming any elected official while pointing out the project’s risks.

Critics of the Penn Station project may use the report to try and stop the project altogether. I’m a former New York State Deputy Commissioner of Economic Development in New York State and I know how hard it is to get projects done. But Fisher and Leite don’t take a position on the ultimate wisdom of the project. And their research could be used to create a transparent and accountable public investment.

Fisher notes their study “assumes everything goes right for the state,” but also says “less than perfect conditions”—such as a recession or a continuing slump in the Manhattan office market—mean “these potential revenues will likely go down.”

They also note the lack of transparency, saying “the lack of information…regarding the proposed project’s overall financing and expected timeframe” required them to use their Hudson Yards study methodology. A vote approving the project is scheduled for July 21, and a spokesman for Empire State Development (ESD, the state agency overseeing the project) said they will disclose financial information prior to that.

ESD’s promise simply underscores the lack of transparency on this project. Promising detailed financial information only a week before approving it gives legislators and the public no time to analyze the data and respond. (As of this writing, ESD hasn’t released the information.)

The Penn Station plan, like Hudson Yards, relies on so-called “value capture” or “tax increment financing” (TIF), using tax breaks to incentivize profitable private projects and assuming the government later captures some of those profits for public projects. But the two researchers, along with urbanist Rachel Weber, have argued in the Journal of the American Planning Association that such financing, especially without transparency and oversight, can result in “jeopardizing the payback streams and inflating risks shouldered by the public sector.”

There’s no question (at least for me) that Penn Station and the surrounding area needs work. The station is run down, and then-Governor Andrew Cuomo proposed building ten new office towers nearby and using project revenues to pay for station upgrades and repairs. Cuomo was forced from office in 2021 by sexual harassment scandals, with then-Lt. Governor Hochul rising to the governorship.

Upon taking office, Hochul promised a “new era of transparency” and a “focus on open, ethical governing.” But at least in economic development—the Buffalo stadium, the semiconductor fund, and now Penn Station—her behavior is the same old, same old pattern of opaque deal making.

In part to increase transparency, several New York elected officials have called on Governor Hochul to create a new public benefit corporation to oversee the Penn Station project, arguing that will “ensure an appropriate amount of local and stakeholder input and coordination.” But the officials don’t fully criticize the project’s financial risks, so just creating a new project overseer won’t solve the basic financial problem.

As Fisher and Leite’s splendid work shows, without transparency, we can’t estimate the project’s benefits and we may all be on the hook for billions in undisclosed costs. These risks occur wherever tax breaks are offered for promises of future revenues and costless development.

In New York, Penn Station could be where Governor Hochul’s promise of “a new era of transparency” becomes real, with public investment creating actual, measurable benefits for working people. If it does, credit will go in part to dedicated analysts like Fisher and Leite.