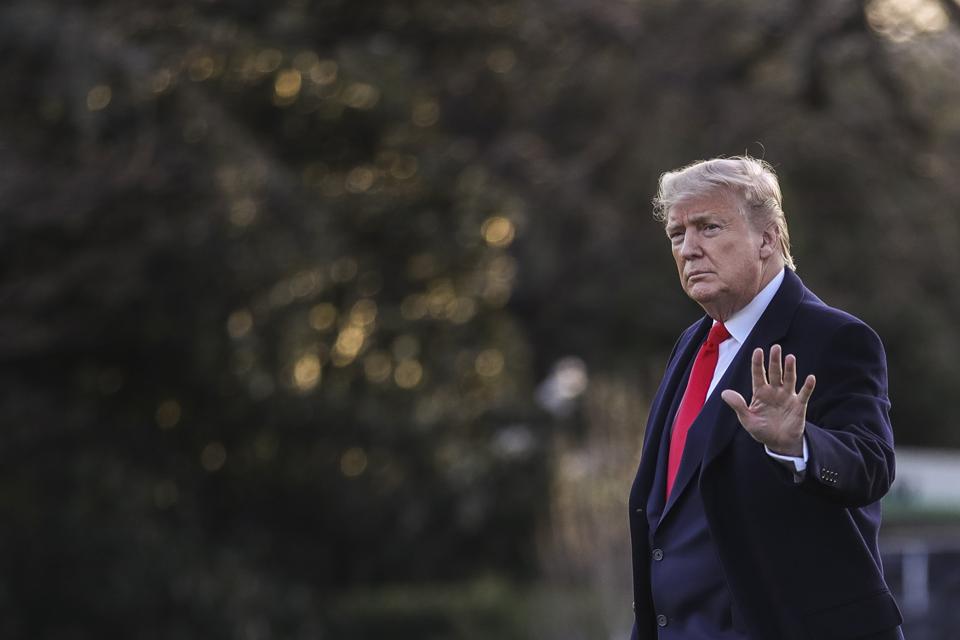 Topline: After announcing last month that a phase one trade agreement with China would be signed on January 15, Trump said in an interview on Thursday that the deal could now be signed “shortly thereafter,” and all signs still point to a resolution at some point next week.

Key background: The phase one trade pact between the U.S. and China that was agreed upon last month is expected to reduce existing tariffs and increase Chinese purchases of American agricultural products. Other promised purchases include energy and manufactured goods, while the deal will also address some disputes over intellectual property. The stock market rallied to new all-time highs after Trump confirmed the phase one agreement with China—crucially averting a December 15 tariff deadline that was looming.

A critical part of the deal is the increased Chinese purchases of U.S. agricultural products—a number which Trump has put at $50 billion. But China has yet to confirm that figure or even how it would boost purchases. China’s vice minister of agriculture and rural affairs earlier this week even said that China would keep grain import quotas unchanged, despite the promise to buy more American farm products.

What to watch for: Though the phase one deal with China is scheduled to be signed next week, Trump said he could now wait until after the 2020 election to reach a phase two agreement. “I think I might want to wait to finish till after the election, because by doing that, I think we can actually make a little bit better deal, maybe a lot better deal,” Trump told reporters on Thursday.