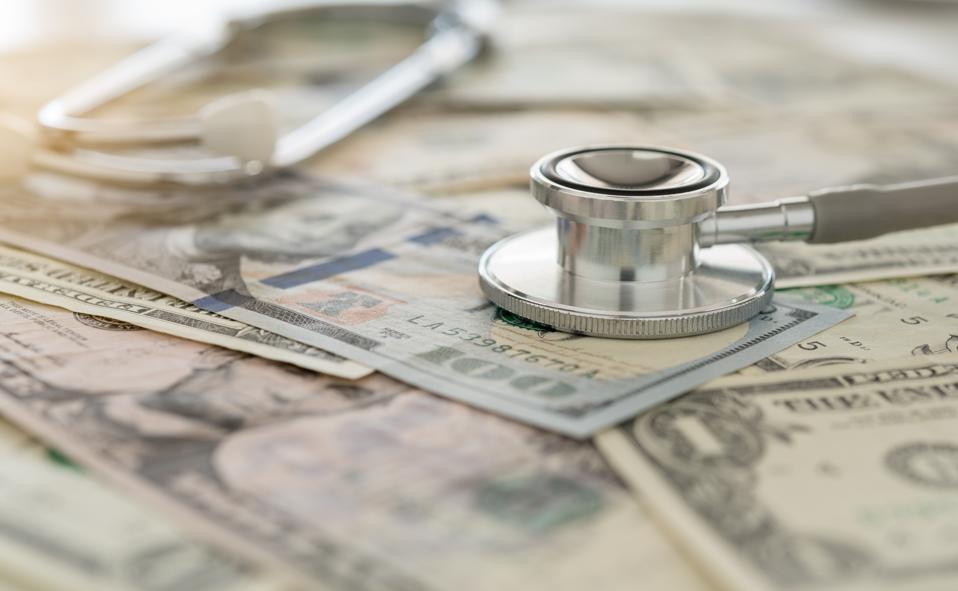 The Affordable Care Act’s individual mandate and shared responsibility payment are facing yet another challenge after the Tax Cuts and Jobs Act reduced the shared responsibility payment to zero in 2017 leaving access to healthcare for the uninsured unfortunately unclear. The ACA had resolved the matter — by imposing a tax, it eliminated nonpayers. The TCJA reintroduced nonpayers, but it did not address access, leaving open an important element of the public good equation.

In National Federation of Independent Business v. Sebelius, 567 U.S. 519 (2012), the U.S. Supreme Court upheld the ACA’s individual mandate and shared responsibility payment as a constitutional exercise of Congress’s taxing power. The TCJA reduced the shared responsibility payment to zero. The Fifth Circuit held that the amendment has rendered the original law unconstitutional. The decision is on appeal to the Supreme Court.

The U.S. Constitution permits Congress to levy taxes to pay the debts of the United States and to provide for its common defense and general welfare. The Supreme Court found that the shared responsibility payment was a tax because it raised revenue and, in essence, it resembled a tax enough to call it a tax. Because the Constitution permitted the tax, the Court did not forbid it and did not second-guess its wisdom or fairness.

(1) non-excludability: It’s impossible to exclude nonpayers from consuming the good; and

(2) nonrivalry: Increased consumption does not diminish the good’s benefits.

National defense is the textbook example of a public good. The military could not exclude nonpayers from protection even if taxes were optional, and one citizen is not rendered less safe when another is protected. The mandatory tax system arguably eliminates nonpayers by making everyone pay for national defense.

Most goods are not pure public goods — they have one quality, but not both. For example, common fish stocks are non-excludable, but the potential for depletion creates rivalry. In contrast, nonpayers can be excluded from access to cable television, but no rivalry exists because one customer’s access does not diminish others’ enjoyment.

Healthcare — at least in the abstract — is not a pure public good because it is not impossible to exclude nonpayers. To the extent that quality healthcare for one citizen does not reduce the benefits to another, there is arguably no rivalry (unless one deems healthcare to be finite).

The U.S. healthcare system does not explicitly exclude nonpayers, especially from emergency services. To address this reality, the ACA eliminated nonpayers using a tax. The TCJA restored nonpayers, but it did not address access.

What might denying access to nonpayers look like? Consider this: Like healthcare, it is possible to exclude nonpayers from firefighting services. In 2010 firefighters in rural Tennessee let a home burn to the ground because the homeowner forgot to pay an annual $75 subscription fee for city fire service.

Firefighters arrived, but they only fought the fire on the neighboring property — that property owner had paid the fee. The city’s mayor couldn’t allow homeowners to pay the fee on the spot because that meant facing the risk that only those whose homes were on fire would bother to pay.

This alarming result motivated some rural homeowners and city firefighters to not only embrace the fees, but also support making them mandatory and, in essence, eliminating nonpayers. The TCJA restores nonpayers in the healthcare system and leaves access at risk.