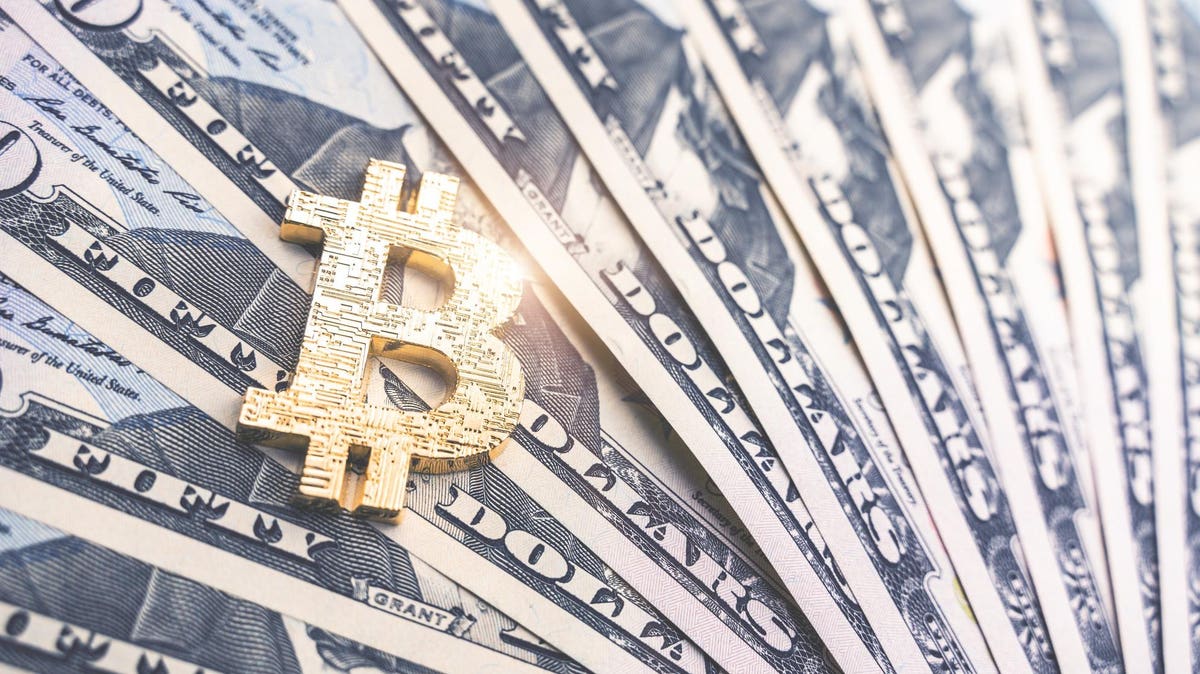 The advent of cryptocurrency has added a new dimension to the realm of taxation, as well as finance. One might even say it has created a whole new world.

Unlike fiat money, cryptocurrency is not governed by a central banking authority to regulate monetary policy by managing the supply of notes and specie, setting interest rates, controlling inflation and price stability, and, on the microeconomic scale, acting as the lender of last resort to commercial banks. Rather, it is decentralized, run by a collective of participants using majority rule.

In practice, it means that attributes of cryptocurrency, such as supply, are determined by the network collective’s majority. The value of a cryptocurrency (although many assert it has no value) is not backstopped by a trusted authority or exchangeable at a universal value. All cryptocurrencies are valued by several factors, including supply, market demand, the cost of production, and the number of competing cryptocurrencies.

Yet because cryptocurrency is neither issued nor regulated by a central authority, it is not subject to any governmental monetary policies. That makes it a big issue at both the federal and state levels regarding taxation and financial infrastructure.

An interesting question arises regarding the determination in IRS Notice 2014-21 that cryptocurrency is property, and whether it is binding on the states.

Under the Constitution’s supremacy clause, states are obliged to follow federal law in whatever area Congress has legislated. Federal agency regulations are interpretations of federal statutory law, and the supremacy clause requires that states adhere to these rules. Yet what if a federal agency issues guidance that is not tied to a federal statute? Are states bound to follow it?

Generally, federal rules that are not statutory interpretations are designated as guidance, a residual category for any rule issued by an agency but not as a formally promulgated regulation. The Administrative Procedure Act provides that documents like the IRS notice do not have the force of law and therefore do not bind the public. It follows then that the IRS notice also does not bind the states. Of course, states are free to follow the notice’s guidance if they so choose.

During this year’s session, 37 states have introduced bills in their legislatures related to cryptocurrency, including bills creating property tax exemptions, establishing commissions to deal with cryptocurrency and blockchain issues, and more.

An Arizona proposal has received a great deal of attention, as it declares bitcoin to be legal tender. Of course, the provision is void. “There’s a constitutional problem,” said Annette Nellen, a professor at the San José State University. “Article I forbids states to, and I quote, ‘make anything but gold and silver coin a tender in the payment of debts.’”

That, however, leads to another potential constitutional problem. Several states, such as La. H.B. 741 (2022) and Minn. S.444 (2022), have proposed legislation that would not only define cryptocurrency as money but also permit state agencies to accept cryptocurrency from the public to pay outstanding liabilities, tax, and in some cases, fees, and other liabilities.

Do these proposals also violate Article I? “As far as states allowing taxes to be paid with crypto, that’s not a problem,” Nellen said. “It’s not as if the state is accepting crypto payments itself. Payments go through a middleman, who converts the crypto into fiat money and sends it to the state. All the state is saying is that we will accept fiat payments from the middleman. It’s no different than when states started allowing taxpayers to pay what they owed with a credit card.”

If states are prohibited from making “anything but gold and silver coin” as a means of paying debts, these provisions declaring cryptocurrency to be money also appear to be unconstitutional. Or does the phrase simply mean that states are forbidden to coin and print their own money?

Cryptocurrency is not “minted” by states, but by private enterprise. It has value that is not set by a state government, but by the open market. Might that put a different spin on the constitutional question? Taking this one highly unlikely step further, what if a state decided to mine cryptocurrency for itself? Would that be the equivalent of coining its own money?

One might look at it that way, but again, the value of the cryptocurrency it mines is not set by the state government. In that sense, it seems a state would be just another participant in the cryptocurrency market, and under federal law, it would own property, just as a state owns the governor’s mansion. My research did not turn up a single court case dealing with these issues, meaning currently, the answer to these questions is there are no answers.

Leaving the constitutional questions aside, states are faced with pitfalls in accepting cryptocurrency for payment, with the primary one being its volatility. Colorado, which aims to be the first state to allow taxpayers to settle liabilities with cryptocurrency and expects to do so by September, claims it has found an answer.

I contacted a spokesperson for the Colorado Department of Revenue about the volatility issue, who said the department is “likely to require that the processor fix the exchange rate at the cryptocurrency’s market value at the moment of exchange,” so the department will receive the exact amount of the liability due, “no more and no less.”

If the exchange rate is fixed “at the moment of exchange,” and the market value of the taxpayer’s cryptocurrency payment is less than the liability, the processor would bear the risk of loss. And in fact, it does. Third-party vendor BitPay, which converts cryptocurrency to fiat money, fixes a user’s exchange rate for a short period of time.

If the market value of bitcoin takes a hit during that window, it loses money and vice versa: “That’s a price volatility risk BitPay takes,” said Jeremy Beaudry, BitPay’s head of compliance. If that’s the case, maybe states allowing tax debts to be paid via cryptocurrency isn’t such a bad idea, after all.

One question Nellen and I chewed over was why states are so eager to jump on the cryptocurrency bandwagon, when there are so many unanswered questions, such as which party, the taxpayer or the state, will pay the converter’s transaction fees. “Maybe they want to be crypto friendly to attract crypto and other companies that use blockchain to the state,” Nellen said.

There is also the question of usage. Some large retailers, like Walmart, allow customers to pay in cryptocurrency, but how many do so? Currently, cryptocurrency is the province of speculative investors. “Why build the infrastructure if no one’s going to use it?” Nellen said. Still, she believes that while cryptocurrency may appear to be a fad, it’s not going away: “It’s going to evolve. How it will evolve is a different story.”

An interesting case is being litigated in Tennessee concerning the federal treatment of cryptocurrency, and the United States may have backed itself into a legal corner.

In Jarrett, the taxpayer plaintiffs argue that digital coins created through the blockchain proof-of-stake mechanism do not constitute income. Rather, it is akin to creating property, like a baker or a writer does, because it requires a holder to use existing tokens to create new ones, unlike the proof-of-work mechanism in which miners earn transaction fees until a block on the chain is completed and a coin issued.

Like the baker or writer, Joshua Jarrett argues, he will realize income only when his coins are sold, and not when the coins are created. The United States counters that under federal law, cryptocurrency is not considered property under all circumstances. Considering that statutory law is nonexistent, the IRS notice — and that cryptocurrency is regulated by the SEC — means that cryptocurrency must be property, at least for now. Unless there is other official documentation that indicates otherwise, one wonders under what theory the United States will justify its argument.

As cryptocurrency has become increasingly popular with investors, the federal and state governments have taken a greater interest in its regulation. At the federal level, the main question is whether cryptocurrencies are securities subject to SEC regulation or commodities falling under the Commodity Futures Trading Commission’s authority.

The answer depends on the type of cryptocurrency — some cryptocurrencies are securities, while others are not. To be sure, it is a fact-intensive inquiry, and there has been a great deal of litigation in the federal courts on the issue.

States, however, have embraced cryptocurrency with high enthusiasm. Bills have been introduced in the legislatures that would amend numerous existing statutes, tax and otherwise, to accommodate cryptocurrency, including granting taxpayers the ability to pay their tax debts using it.

One state is preparing to implement its ability to accept cryptocurrency payments within a matter of months. If all goes well, it is almost certain that we will see other states doing likewise soon.