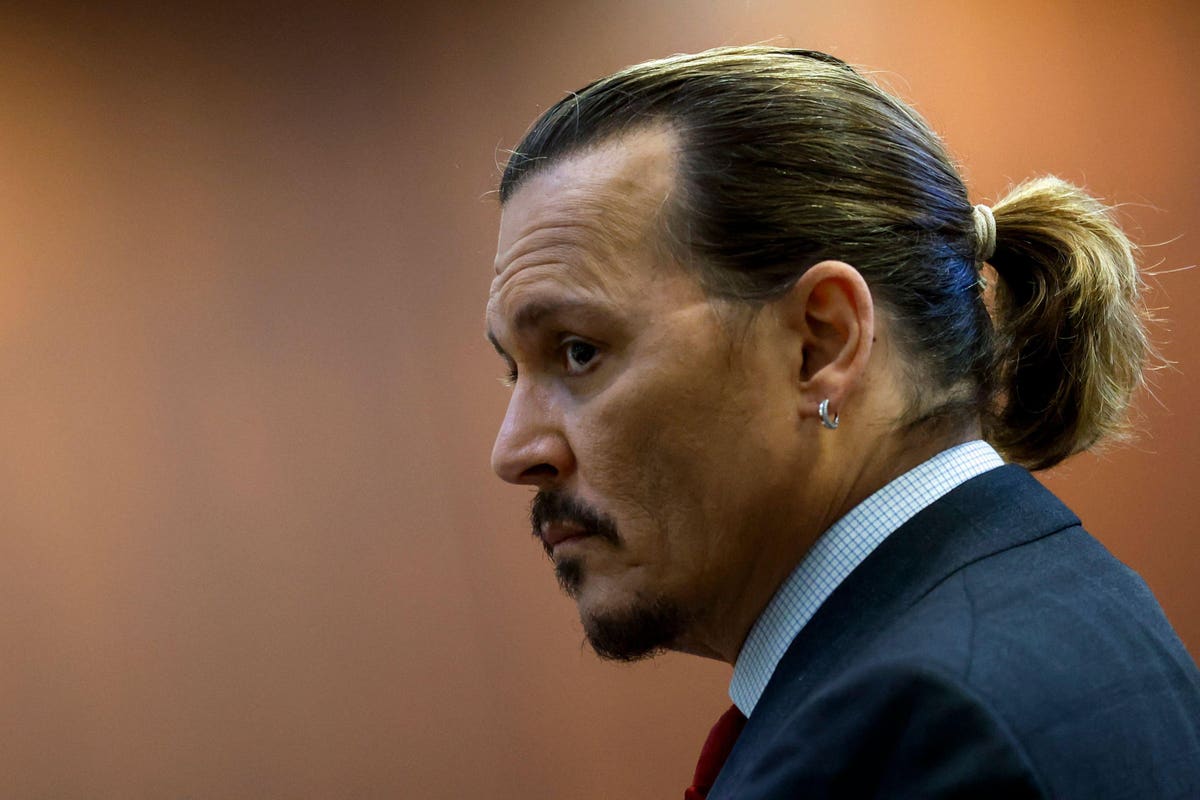 The long-awaited verdict is in, with Johnny Depp coming out on top, but neither of them unsullied in the process. The jury found that Heard defamed Depp, and awarded him $10 million in compensatory damages and $5 million in punitive damages. Depp’s $5 million in punitive damages were cut to $350,000 under the Virginia state law cap on punitive damages. But Heard won something too, as the jury also found that Depp defamed Heard with one statement his attorney made. For that, Heard was awarded $2 million in compensatory damages. So the final tally—before appeal which Heard has already vowed to pursue—is Depp $10,350,000, and Heard $2M.

Those sound like big numbers, but keep in mind that Depp sought $50 million in damages, and Heard sought $100 million. In the end, Depp is the clear winner, but it was still ugly for both of them, even from a tax viewpoint. In fact, the tax treatment is particularly ugly, since how damages and legal fees are taxed can be surprisingly tricky. The IRS will make out nicely indeed from both of them. Here’s why.

No deductions. This is the really tricky one. When Depp pays Heard, is that a business expense? It’s hard to tell, but the IRS would probably call it personal and therefore not a payment he can deduct. Depp could argue he sued to protect his business, but the IRS would likely say this was still a personal matter, just one that had business repercussions. And how about Heard? Her case is even more clearly personal, and that could make her tax bite especially harsh. She will have to pay tax on $2M, but she may not be able to deduct any part of the $10,350,000 the verdict says she must pay Depp.

Legal Fees. And then there are legal fees. Both Depp and Heard spent big, very big, on legal fees for this case. Each spent millions, although Depp surely spent more, well in excess of $5 million according to estimates. But can he deduct those legal fees on his taxes? He can try, but the IRS would likely say that this was a personal matter, about his personal life, even if it did have a blowback on his career. The tax deduction case for Heard is considerably weaker. In her case, this appears to be a personal dispute, not about her trade or business. That mean paying out millions of legal fees—and $10,350,000 in damages—with no tax deduction. Ouch.

They aren’t the only litigants to face big taxes when they resolve a lawsuit. Since 2018, many plaintiffs cannot their legal fees, in what is like a tax on legal settlements. Parties need to be creative in looking for ways to deduct their legal fees. Contingent fees don’t solve it either. If the lawyer is entitled to 40%, the plaintiff generally will receive only the net recovery after the fees. But under Commissioner v. Banks, 543 U.S. 426 (2005), plaintiffs in contingent fee cases must generally include 100% in income, even if the lawyer is paid directly. It’s just one of many odd rules how legal settlement are taxed. This harsh tax rule usually means plaintiffs must figure a way to deduct their 40% fee. Maybe Depp can deduct his fees as a business expense, but it’s not clear the origin of the suit was business.