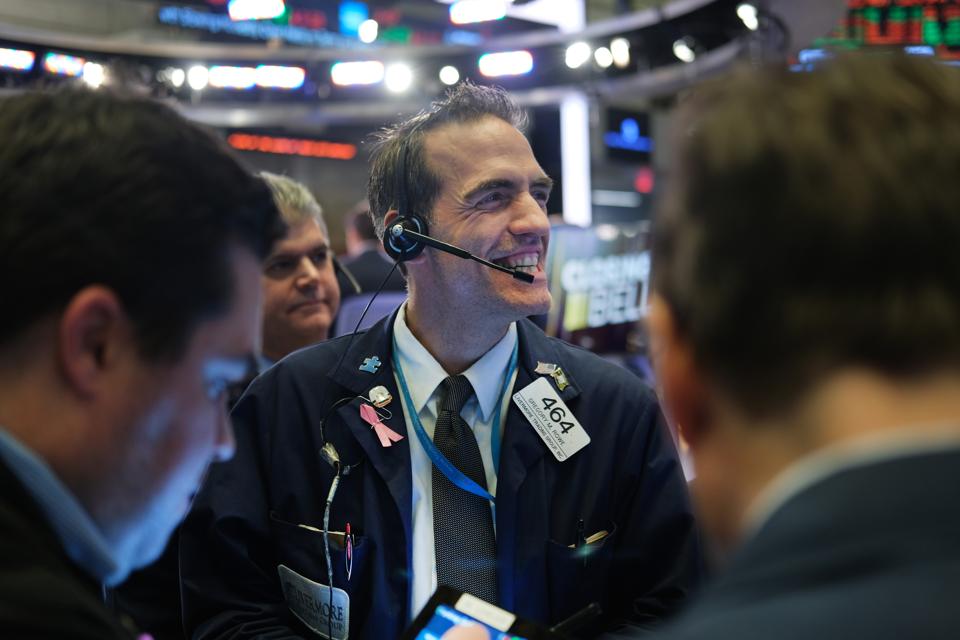 Crucial quote: While tensions with Iran and a weak U.S. manufacturing report—activity dropped to the lowest level in more than a decade—roiled markets last Friday, Monday’s recovery makes sense given that “neither of those two headwinds really derails the positive growth narrative of bullish investors right now,” according to Crisafulli.

What to watch for: Oil prices moved inversely to the major stock market indexes on Monday. After starting off at a high of more than $70 per barrel—thanks to a surge in prices last Friday, oil prices levelled out as Wall Street calmed on the Iran news. Despite the 4% rise in prices on the news last week, that’s “very modest” compared to the 15-20% spike in September after the Saudi Aramco oil fields attack, says Eye. What’s more, even if tensions in the Middle East continue to boil, the region is “just not as critical to global oil supply as it once was,” says Crisafulli. “If push really comes to shove, you have other options—whether it’s the U.S. or Russia—and that removes some risk.”

Tangent: Big tech stocks, like the FAANGs, also helped push the market higher on Monday: Shares of Facebook, Amazon, Apple, Netflix and Google all rallied several percentage points. Facebook hit a new 52-week high, while Google and Netflix notched the biggest gains, up by around 3%.