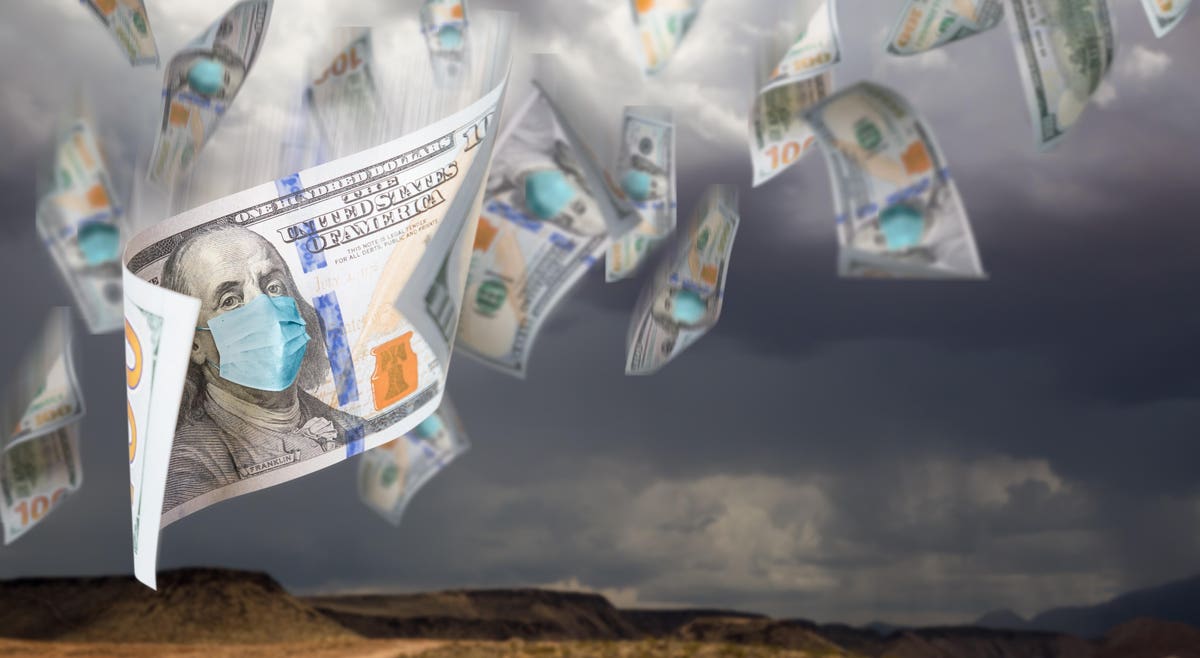 The federal government is running out of resources to procure COVID vaccines, tests, and treatments right as the nation faces yet another wave of infections. A $10 billion emergency appropriation to fund these critical needs has been stalled in Congress since March amid fights about how to pay for it and what amendments on other policy issues might be added to the bill. If federal policymakers can’t resolve these disputes soon, state governments should use the generous financial support Congress has already given them to step in and fill the void.

When the most-recent COVID relief bill was first introduced, Republicans insisted on paying for it by rescinding funds the federal government had previously promised to state and local governments in the American Rescue Plan Act that President Biden signed into law last year. They argued that state governments experiencing unprecedented budget surpluses didn’t need the money and excessive government spending was worsening inflation. House Speaker Nancy Pelosi prepared to hold a vote on a bill that met these demands, but a last-minute rebellion within her caucus scuttled the vote and it has been in limbo since while members of both parties continue to demand additional changes.

Continued stalling of this bill threatens to return America to the early days of the pandemic, when a failure of leadership by the Trump administration left individual states to fend for themselves and compete against one another in procuring equipment for health-care providers. States may have to pay higher prices or wait longer to purchase resources that the federal government could get more quickly as the world’s largest bulk buyer. And leaving COVID response to the states would almost certainly result huge inequities, as states with Democratic governors (and what remains of the GOP’s moderate wing in the Northeast) do more to protect their constituents from the virus than Trump acolytes like Florida Gov. Ron DeSantis.

But while a state-led COVID response may not be ideal, it is certainly better than no COVID response at all. States will be on the front lines of dealing with any outbreak in their community that sickens their citizens and suppresses their economies, so state leaders have a vested interest in making sure something gets done. And though it is unconscionable for Congressional Republicans to be penny-pinching vital support that would increase federal spending by less than 0.3%, it’s also true that Congress contributed to record-high inflation by overspending in previous relief bills – and those resources are still out there.

State governments now have more money than they know what to do with, and it would make far more sense to spend that money on essential COVID response than on many of the other purposes currently under consideration. California, for example, is projecting an unprecedented $97.5 billion budget surplus for the year that was padded by $27 billion in virtually unrestricted funds it received from Congress through the AR
P last year. Having seemingly run out of useful investments to spend these funds on, Gov. Gavin Newsom has proposed to spend down this surplus by giving cash to Californians to help them offset higher costs of living.

Although compensating constituents for inflation may sound good in theory, the reality is that it pushes prices even higher by sending more dollars to chase a limited supply of goods and services. Among the worst proposals is one to spend $11.5 billion to give every household $400 per car they own (ostensibly to compensate for higher gas prices). With the money Newsom is proposing to spend on this one reckless and inflationary policy, California alone could fund the procurement of COVID vaccines, tests, and treatments for the entire country.

While California’s may be the nation’s biggest state budget surplus, it is far from the only one — and the problem of wasteful spending is a bipartisan one. The Republican-controlled government in Georgia just approved stimulus checks of up to $500 for their constituents, further fueling demand and rising prices. Other Republican-controlled states, including Idaho and Mississippi, have enacted massive income tax cuts that will worsen inflation in the near term and starve critical public services of sustainable revenues in the long term.

Congress gave states a copious amount of cash so in 2021 to ensure they would have all the resources they need to fight the COVID pandemic. Now that excess cash is being wasted on policies that will only worsen inflation while Congress leaves critical COVID response needs remain unmet. The solution is clear: If federal policymakers won’t repurpose these squandered funds, state policymakers should do it themselves.