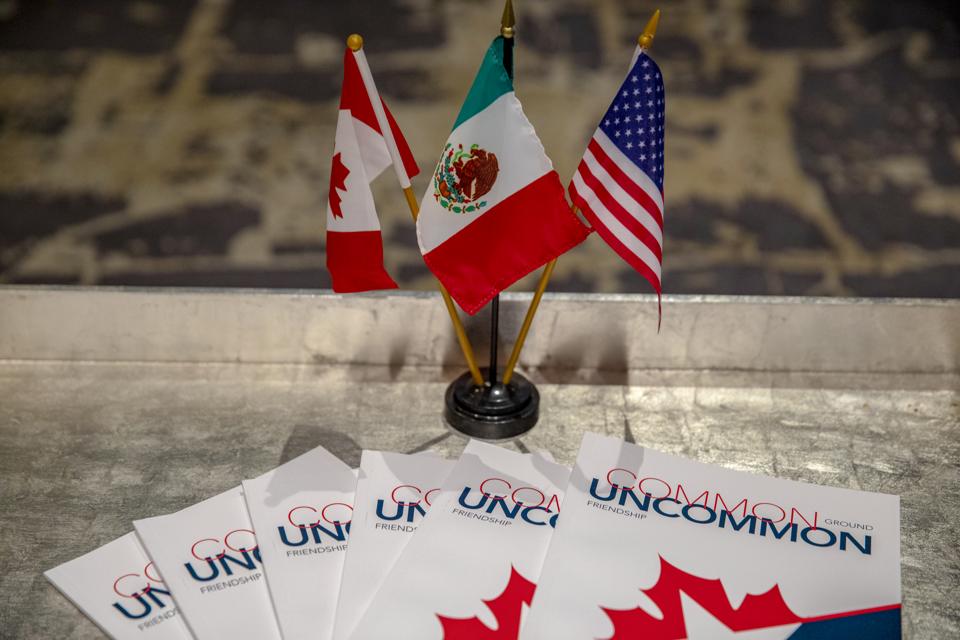 Key background: The revised North American trade deal, which was in principle agreed on by the U.S., Mexico and Canada more than 14 months ago, was hailed by President Trump as the “best and most important trade deal ever made by the USA.” While the three nations first signed the pact in 2018, congressional Democrats spent months working with the Trump administration to press for better labor and environmental protections in the deal. That helped get many Democrats on board to support the agreement.

What to watch for: The USMCA deal differs from NAFTA in several ways, such as its increased requirements for a greater amount of automobile parts to come from North America. The deal creates stricter rules for auto-trade among the three countries, requiring at least 40% of the parts for a car to be produced in plants where minimum salary is at least $16 an hour. The pact also imposes an overall 75% regional content requirement, up from 62.5% in NAFTA, as well as new mandates on using regional steel and aluminum, according to Reuters. USMCA also gives American farmers better access to Canadian dairy markets, while other changes in the deal include updated digital trade and copyright rules.

Tangent: Vermont senator and 2020 Democratic presidential candidate Bernie Sanders unsurprisingly voted against the USMCA deal, saying the agreement didn’t do enough to address climate change or protect American workers. Fellow 2020 contenders, such as Elizabeth Warren and Amy Klobuchar, voted in favor of the deal. Former Democratic candidates who have dropped out of the primary race, including Cory Booker, Kamala Harris and Kirsten Gillibrand, all voted against the USMCA.