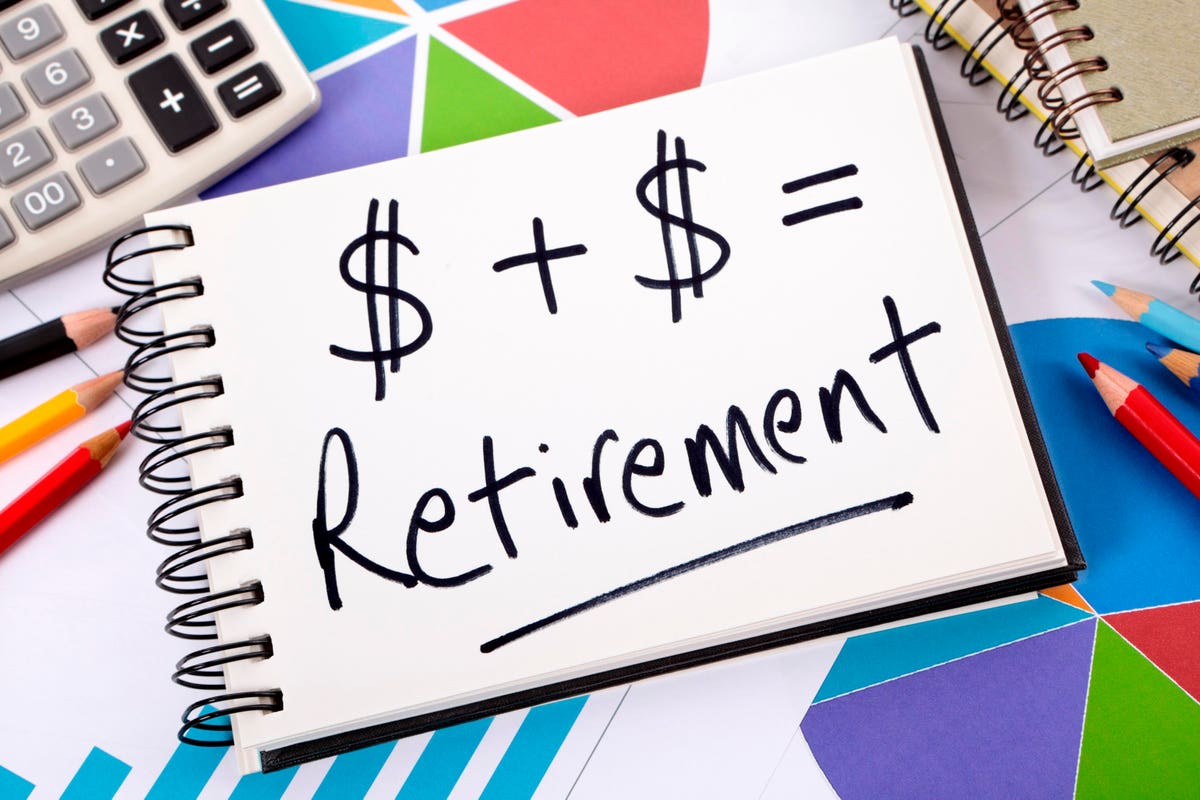 The big retirement bill that the House passed this week, known as Secure 2.0, has several provisions that would mean more taxpayers can get Roth money into their nest eggs—and in some cases mandates Roth contributions. That’s a big deal because the tax consequences of whether you have pre-tax or Roth accounts are significant, and there are traps for unwary taxpayers.

One could argue that this distinction—between pre-tax and Roth accounts—is too complicated for the average taxpayer to have to consider. And some employers take that stance now. They offer only traditional pretax retirement accounts. The reason: For some taxpayers, they’re better off making retirement account contributions on a pre-tax basis, to keep down their current income and qualify for other tax breaks. Yet for other taxpayers, they’re better off maximizing the amount that goes into the Roth bucket.

So why is Congress aiming to expand the use of Roth accounts? To raise revenue. The U.S. Treasury gets more money upfront when taxpayers go Roth. The legislation, known as Secure 2.0, would mandate that all catch-up contributions (that is, extra contributions made by those 50 or older) to workplace retirement plans like 401(k)s would have to be made as Roth contributions, not pre-tax contributions. It would allow employers to give employees a new choice of getting employer matching contributions as Roth money added to the Roth bucket, not the pre-tax bucket of their retirement account, where currently, all the employer match goes. It would allow SIMPLE IRAs to accept Roth contributions. And it would also allow employers to offer employees the ability to treat employee and employer SEP-IRA contributions as Roth (in whole or in part).

Here are highlights of what else Secure 2.0 hopes to accomplish:

Get more workers signed up. Employees would be automatically enrolled in workplace 401(k), 403(b) and SIMPLE IRA retirement plans (but they’d be able to opt out of coverage).

Delay the age when mandatory withdrawals kick in. The required beginning date for taking required minimum distributions from retirement accounts (401(k)s, IRAs, etc.) would be raised gradually from 72 to 75. Secure 1.0 raised it from 70 to 72.

Make it easier to get an employer match. Typically, to get an employer matching payment to your retirement account, you need to contribute via salary deferrals. For example, you contribute 3% of your salary, and your employer will contribute another 3%. Some workers miss out on the free match because they’re paying off student loans. Under the new proposal, student loans repayments by the employee would count as elective deferrals, allowing the employer to make a match.

The U.S. House voted 414 to 5 to pass the bill, and the Senate says it will take up its version soon. Retirement legislation is typically bipartisan, so there’s a good chance of much of this becoming law, it’s just a matter of when. Here’s a section by section summary of Secure 2.0 by the House Ways and Means Committee.