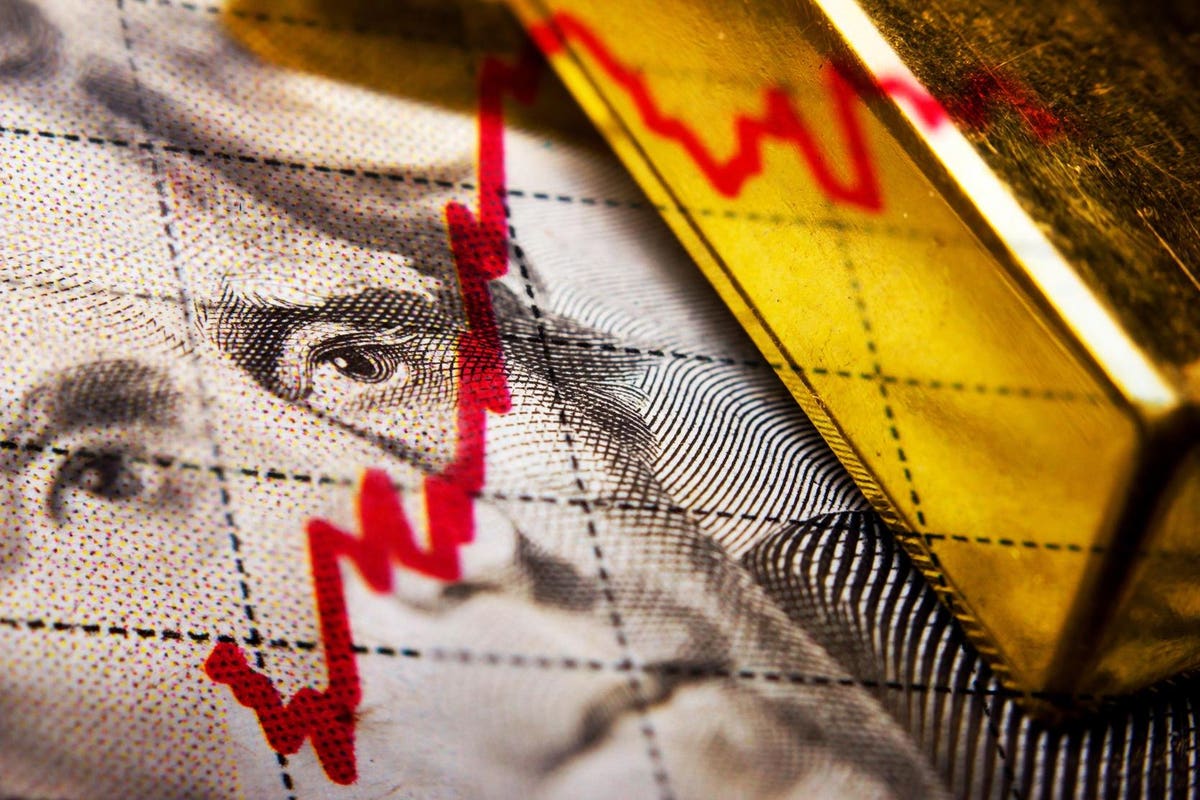 Tax Notes contributing editors Robert Goulder and Joseph J. Thorndike discuss whether inflation is a tax, all in five minutes.

This transcript has been edited for length and clarity.

Robert Goulder: Once upon a time, inflation was the scourge of our national economy, but that was way back in the 1970s. Since then, we’ve had it pretty good with successive decades of low inflation.

Now, in recent years, the federal government has done many things that should have created inflation, but didn’t.

We’ve had very expensive foreign wars. We’ve bailed out banks that were too big to fail. We’ve even had multiple rounds of quantitative easing, where we printed more money. None of that caused inflation.

But then, finally, after this long period of dormancy, last year, inflation started to rear its ugly head.

Today, inflation is at its highest rate since 1982. Predictably, some politicians are having a field day with this. Republicans are blaming the Biden administration and calling it a tax. Naturally, that characterization has drawn our attention.

I’m Bob Goulder with Tax Notes and I’m joined by my colleague, Joe Thorndike. We’re going to try to answer this question: Is inflation really a tax?

Joe, let me ask you. In the technical sense, is that a legitimate thing to say?

Joseph J. Thorndike: Bob, I think it depends on how literal you want to be. If we take our definitions seriously, then inflation is not a tax.

Taxes are compulsory government extractions imposed by law, usually to raise funds for public purposes, sometimes to regulate behavior. But taxes are not simply things that cost people money or drain our pocket books or lighten our wallets. Even if those things result indirectly from government action.

Otherwise, any government action that costs us money could be described as a tax and certainly any sort of regulation that raises the cost of a product might be called a tax.

Now, there are lots of people out there in politics and the media who want to describe regulations as a tax. Auto safety, clean water, food safety inspections. These things cost money and those costs usually get passed on to consumers.

But does that turn the regulations into taxes? Only in a metaphorical, impressionistic, or rhetorical sense.

They’re not actual taxes and neither is inflation.

Robert Goulder: OK. But what about this looser sense that you’ve alluded to? It’s true that inflation makes us poorer and taxes that make us poorer too. That’s an important commonality for a lot of people.

Joseph J. Thorndike: Fair enough. That’s why I think Republicans have gotten some traction with their talk about “Biden’s inflation” and it being a “tax on everyone.”

I think Biden himself is sensitive to that criticism. That’s why he gave inflation such prominence in the State of the Union address.

President Biden: Inflation is robbing them of gains they thought otherwise they would be able to feel. I get it. That’s why my top priority is getting prices under control.

Joseph J. Thorndike: But you know, here’s the issue. If inflation is a result of too much money chasing too few goods, then it’s reasonable, actually, to ask where did all that money come from?

In 2022 a lot of fingers are pointing at pandemic relief legislation, which injected lots of money into the economy, much of it directly into the wallets of American consumers.

If they did, then what do you have? A set of government policies that sparked inflation.

That inflation in turn has raised prices for consumers. For lots of people, raised them even faster than wages. That means lots of Americans feel like they’re losing ground.

So, government policies that lead people with less buying power? Hey, to a lot of people, that sounds like a tax.

Robert Goulder: Well, OK. But what are we going to do about it in terms of classical economics? What’s the standard fix here? Is it just as simple as raising interest rates and hoping that does the trick?

But if you look even further back, which we historians like to do, we used fiscal policy as a way to slow rising prices. If there’s too much money chasing too few goods, then what can you do to reduce the amount of money that people have to spend? You can tax it away.

That’s how lawmakers tried to manage inflation during World War II. They did it again in the Korean and Vietnam Wars.

This approach, however, is not a quick fix, which is why it’s fallen out of favor in more recent decades. It also depends on politicians to do the right thing. Who really wants to count on that?

Still, the traditional Keynesian prescription for inflation is austerity: lower spending and higher taxes. That’s a program that exactly no one supports nowadays, certainly not the Republicans complaining about an “inflation tax” and certainly not Democrats who still have spending plans and don’t want broad based taxes on consumers.

All I can say is this: Let’s hope the Federal Reserve is on the job of slowing inflation. Because no one else is.

Robert Goulder: Well there, you have it. Inflation. It’s not a tax, but it sometimes feels like one.

We want to know what you think. Is inflation really a tax in your opinion?