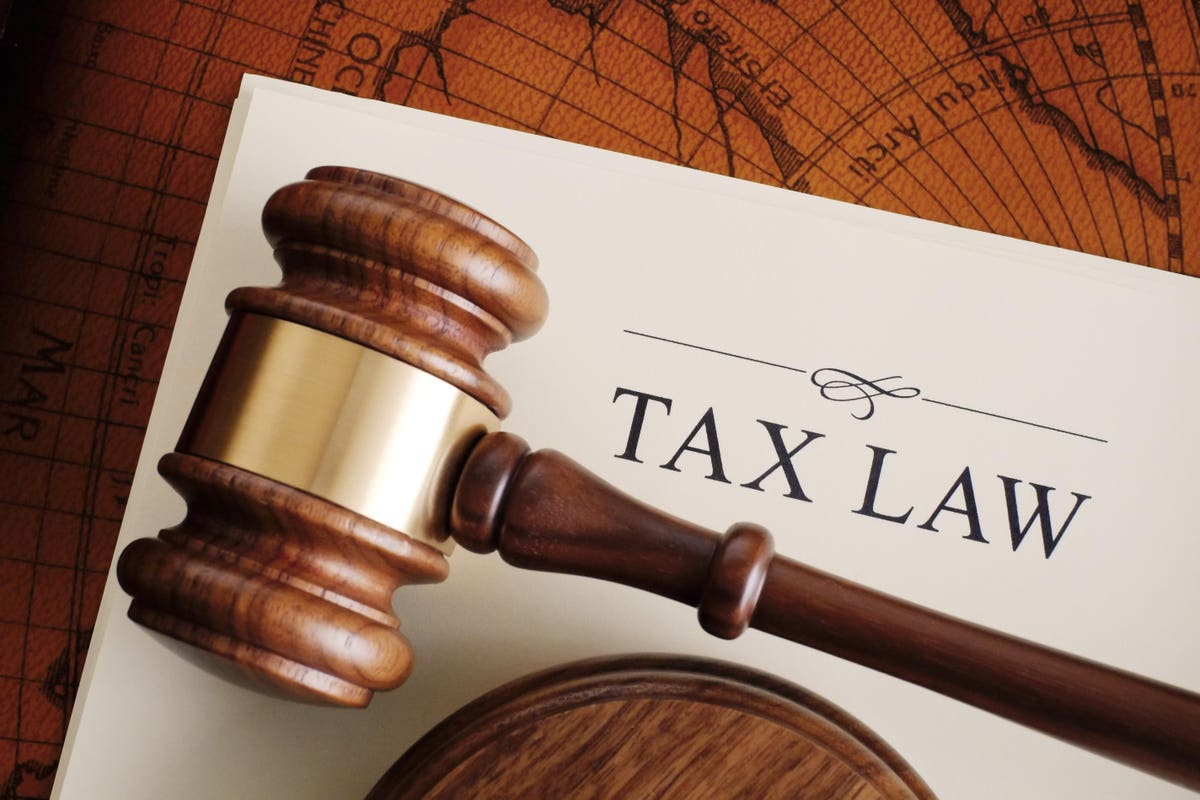 In this installment of Willis Weighs In, Tax Notes contributing editor Benjamin M. Willis talks with Anthony J. Nitti, partner at RubinBrown LLP, about the court cases that make up the foundation of tax law.

Here are a few highlights from their discussion, edited for length and clarity.

Willis: We are here today to talk about something that’s pretty awesome. See, Tony just started a new column here at Tax Notes Federal. Each month, he’ll be diving into one of the most interesting federal income tax cases, and his first installment is titled “Glenshaw Glass and Defining Income.” But inquiring minds want to know, why Tax Notes and why this column?

Nitti: These are the cases that have shaped our modern tax law and serve as the building blocks for everything we do. That alone warrants attention. Second point, I teach, as you do, and it’s when we explore a representative case that it just seems to click for the students. If my students are learning about the fundamentals of the tax law best through case law, why wouldn’t our readers? The third reason I’m doing this is people enjoy it.

Willis: One of the reasons why I’m such a fan is that you’re really able to provide practical insights that people can apply every day in their lives. People appreciate that. Why start with Glenshaw Glass?

Nitti: Ben, something tells me guys like you and I could spend hours debating what case is worthy of that first article, right? If you’re going to talk about the seminal cases and income tax history, what is more fundamental to an income tax than the definition of income? Under Glenshaw’s 1955 decision, you have income when you have a clear accession to wealth that’s been realized, and you have control over it. You can apply that to everything from cryptocurrency to crowdfunding.

When we start talking about the proposal by Sen. Elizabeth Warren, D-Mass., for a wealth tax, we can go back to pre-1913 concerns. Up to that point the U.S. Constitution basically said you can’t have an un-apportioned direct tax. In Pollock v. Farmer’s Loan and Trust Co. they said a tax on rental income was basically a direct tax on property, and so it violates the Constitution. Then we got the 16th amendment, and it says we can tax income directly. We don’t have to apportion taxes among the states. The definition of income in the constitution was unbelievably broad. Congress said you can tax “income” from whatever source derived.

What about the 1920 case Eisner v. McComber that we talk about in the article? I think you agree it’s the right decision. Stock dividends don’t really leave anybody richer. You are spreading around value that already exists. But at that time, the statute said that stock dividends were taxable.

Do you think we’ll be talking about the constitutionality of a wealth tax?

Willis: Absolutely, I do. What might be “income”? That’s not so clear with respect to Warren’s wealth tax and some related proposals. Are these “realization” events? I’d argue that we’ve passed that potential constitutional hurdle years ago. Most recently with the Tax Cuts and Jobs Act’s repatriation tax. There, we switched to a quasi-territorial system only for corporate taxpayers who benefit from the territorial dividends received deduction. Yet individuals and others were required to pick up the tax even though it can’t be argued they transitioned to a new tax regime and thus had a realization event. But I think this is one reason some argue that tax is unconstitutional to noncorporate U.S. shareholders. Maybe there needs to be a clear line in the sand — where we’ve got to follow, or else citizens can have no real hope for the government having any restraint in imposing tax burdens whenever it sees fit.

So, I’ve got to bring up this second article in your series about Crane and debt. I’d love for you to give us some thoughts.

Nitti: In the Crane case a husband dies and his wife inherits a building and land. It’s got a mortgage exactly equal to the property’s value. We know under our current law when somebody dies, you inherit property with a section 1014 fair market value basis. So, she starts depreciating it. But the mortgage was nonrecourse. She ends up selling it for a couple thousand bucks and argues that she had zero basis in the property because the fair market value was synonymous with net equity, the value less the debt.

So, should the relief of the nonrecourse mortgage that goes along with the property be treated as part of the purchase price? Nonrecourse just means the lender can’t come after you if you don’t pay. So was she really relieved of anything? The court said if you acquire a property with nonrecourse debt you get full basis.

Sometimes it doesn’t matter how the state or how the lender writes up the mortgage. If it’s an anti-deficiency state, it’s a nonrecourse debt, right? But if you have a $500,000 nonrecourse debt on a property and a buyer assumes it, Crane tells us we don’t care that it’s nonrecourse, you’ve still been relieved of an obligation to pay a liability.

Footnote 37 may be the most famous footnote in the history of our tax cases. It leaves uncertain what happens if the property is worth more than the nonrecourse debt — and indicates that the outcome may be different. I think that’s what set the stage for the tax shelter error. Because now I may get basis if I buy property for a million dollars of debt that I’m not personally at risk for. But footnote 37 is kind of saying if that property value goes down to $600,000 and I walked away from the debt, my amount realized is limited to that $600,000. I can buy that property. I can depreciate it. I can take interest expense on the loan. And if things go bad, wash my hands in the situation, walk away and rely on footnote 37 to limit my sales price to the now lower fair market value and possibly have no gain.

Willis: Tony, I can’t thank you enough for sharing your insights with me.