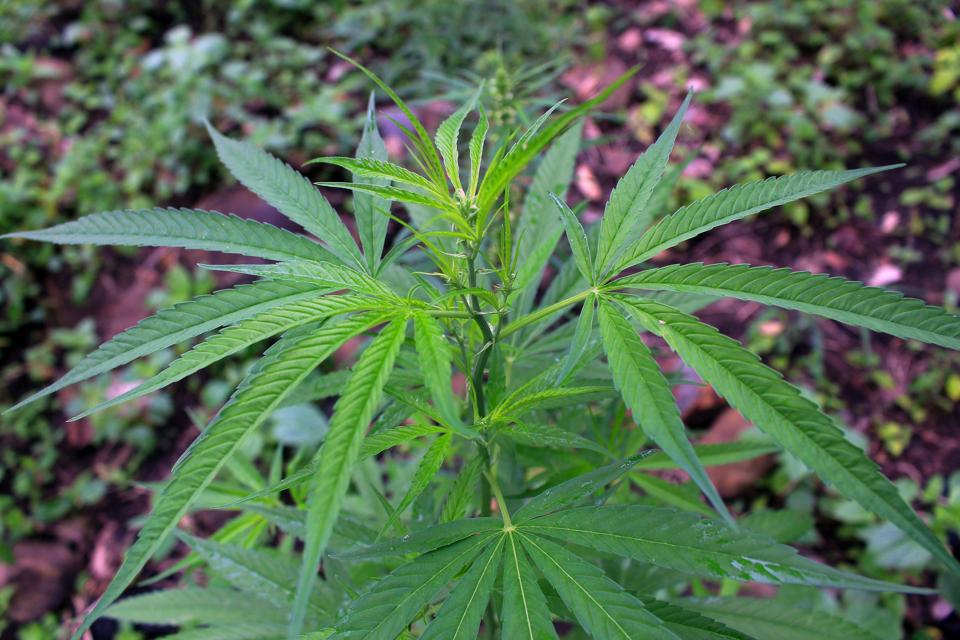 Topline: Illinois said $3.2 million worth of legal marijuana was sold on Tuesday, the first day the drug could legally be purchased for recreational use in the state, as a new law went into effect that could also clear the records of hundreds of thousands of people with arrest records.

Crucial quote: “[Wednesday] was the end of prohibition and the beginning of how we how we hope to grow a new industry in Illinois,” Toi Hutchison, the state’s cannabis czar, told Crain’s Chicago Business.

Key background: Illinois is the country’s sixth most populated state, according to Bloomberg, and bordered by states where marijuana is still illegal. Illinois’ legalization effort could push those states to follow suit with their own laws. According to analysts, illicit sales of marijuana in Illinois are expected to outpace legal sales through 2024. However, 30% of legal sales will go toward tax revenue for the state, while municipalities get 3%, according to Crain’s.