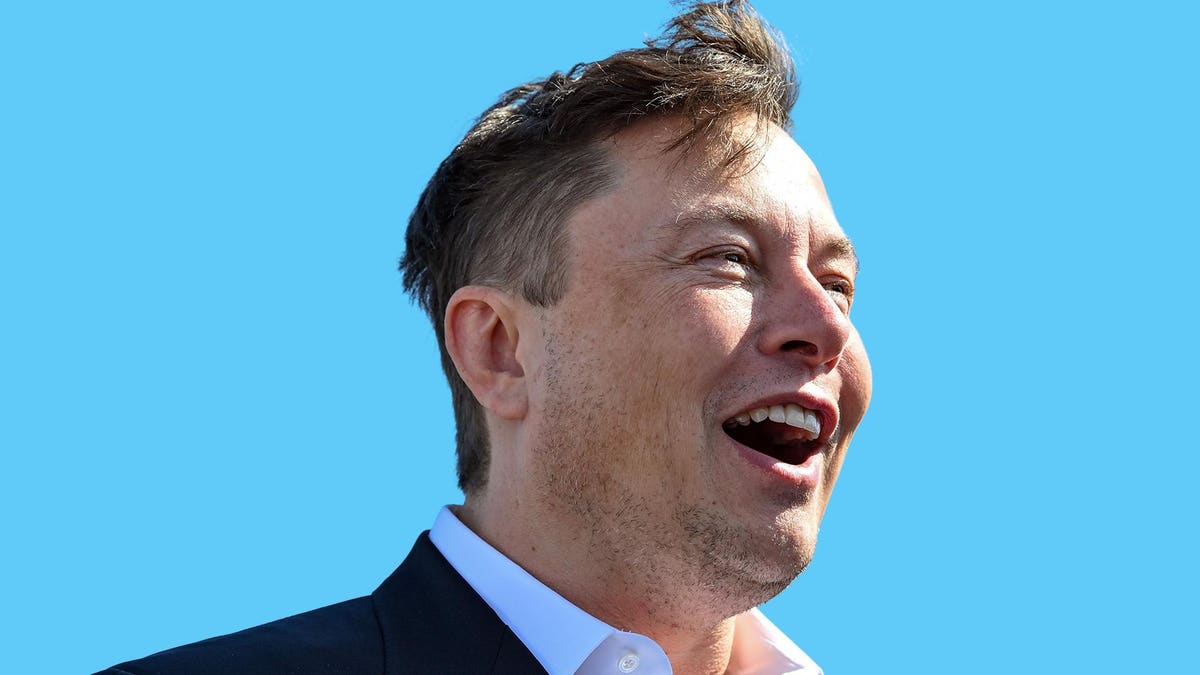 After flirting with a plan to tax billionaires on unrealized gains, Democrats have backed off and reverted to a surtax on rich Americans’ income that will barely impact The Forbes 400.

Anti-billionaire sentiment and calls to close the wealth inequality gap led Democratic lawmakers earlier this week to float an ambitious plan to tax the unrealized capital gains of the richest people in America. Based on Forbes’ calculations, it could have cost just the 20 richest with mainly public stock fortunes $345 billion if it had been implemented in 2020.

Not surprisingly, a number of billionaires including Elon Musk and Donald Trump resoundingly denounced the bill. Trump even threatened to move out of the U.S. Others—including Democratic Senator Joe Manchin, who contributed to its downfall on Wednesday—criticized it as unfair, unrealistic or difficult to enforce.

THE TAX THAT GOT AWAY

The short-lived proposed billionaire tax from Sen. Ron Wyden would have taxed unrealized capital gains and brought in a lot more money from the 20 richest people with stock-based fortunes than the newly proposed surtax for those with adjusted gross income above $10 million.

It was pretty much dead on arrival. A day later, Democrats came out with a new recommendation as part of President Joe Biden’s “Build Back Better” plan. This one would only levy a surtax on incomes—rather than the unrealized gains—of the ultra-rich. So much for a billionaire tax, this new plan will barely change their tax bill.

The new tax plan would apply a 5% surtax to adjusted gross income—including wages, capital gains, dividends and business income—above $10 million and an 8% surtax on income above $25 million. For billionaires, that means the capital gains tax rate would rise to 31.8% starting in 2022, up from 23.8%—if it passes.

On Wednesday, when news of the first billionaire tax plan came out, Forbes estimated what the 20 richest U.S. billionaires with fortunes mostly in public holdings would have to pay had the new proposed tax on unrealized capital gains been in effect in 2020 and for the annual gain between July 24, 2020 and September 3, 2021 (the dates Forbes locked in stock prices for our annual Forbes 400 rankings). The total was an astonishing $345 billion.

FOR MORE ON THE ESTIMATED IMPACT OF THE BILLIONAIRE INCOME TAX PLAN, READ THIS STORY:

We repeated the exercise on Thursday when the much more modest surtax plan came out and recalculated the hypothetical tax bill for those same billionaires, using public data on their salaries, dividends and stock sales. This same group would likely have to fork over an estimated $11.9 billion in federal taxes on their wages, dividends and capital gains from stock sales—$3 billion more than they would pay under current law, but $333 billion less than they might have had to cough up under the billionaire income tax plan.

One critic of this type of tax plan is David Gamage, a tax law professor at Indiana University who worked with Democratic Senator Ron Wyden on the billionaire tax, who points out that billionaires can largely escape it. “It also creates complicated transactions designed to avoid tax that harm the economy in very serious ways,” Gamage said on Monday, before the new plan was introduced.

Far from soaking the rich, the proposed surtax—an 8% increase in the tax on adjusted gross income over $25 million—would bring in just under $3 billion more from these 20 billionaires if applied in the year through September 3, 2021.

No one is making out better under the new plan than Elon Musk. The richest person in history doesn’t receive an annual salary from Tesla, the electric car juggernaut he first backed in 2004, and the company doesn’t pay any dividends to its shareholders. So Musk didn’t receive any income from owning stock in the firm in the year between the 2020 and 2021 Forbes 400 lists. Nor did he cash out a single share in Tesla. Based on publicly available data, Musk would’ve owed Uncle Sam virtually nothing under the current tax plan or under Biden’s new plan, versus roughly $29.8 billion under Sen. Wyden’s short-lived plan.

Another winner from the new tax plan is veteran investor Warren Buffett, who draws a $100,000 annual salary as chairman and CEO of Berkshire Hathaway. He also received an estimated $410,000 in pretax dividend income from a small stake in U.S. Bancorp. He would’ve paid $24.1 billion with the billionaire tax, Forbes estimates, but only owes about $176,000 on his income under the proposed surtax, up from $140,000 under current rates.

Not every billionaire holds their stock forever, though, and those who tend to sell shares could face much bigger tax bills under the new plan. Had the proposal been in effect over the year ended September 3, the biggest taxpayer would have been Jeff Bezos, who sold $12.8 billion worth of Amazon stock between the 2020 and 2021 Forbes 400 lists. Forbes estimates that he would have paid $4.1 billion in taxes under the new plan, $1 billion more than his current tax bill. (Forbes did not assume that Bezos or any others implemented measures like harvesting losses to lower their tax bill under the current or proposed surtax scenarios.) Mark Zuckerberg, who sold nearly $3.8 billion worth of Facebook shares over that period, would likely have seen his tax bill go up $300 million to an estimated $1.2 billion. If the proposed surtax goes into effect, Zuckerberg could choose to stop selling his shares and borrow against them instead.

So the question of how to make sure the wealthiest Americans pay their fair share of taxes remains unsolved—and gets more difficult each year as the rich get that much richer. The wealthiest 400 Americans were worth a collective $4.5 trillion in September 2021, 40% more than they were just a year prior. That means they now hold 3% of the nation’s total household wealth of $142 trillion. That widening wealth gap is unlikely to change without more significant tax reform, according to Gamage: “The vast majority of the real income of billionaires is currently escaping the income tax.”