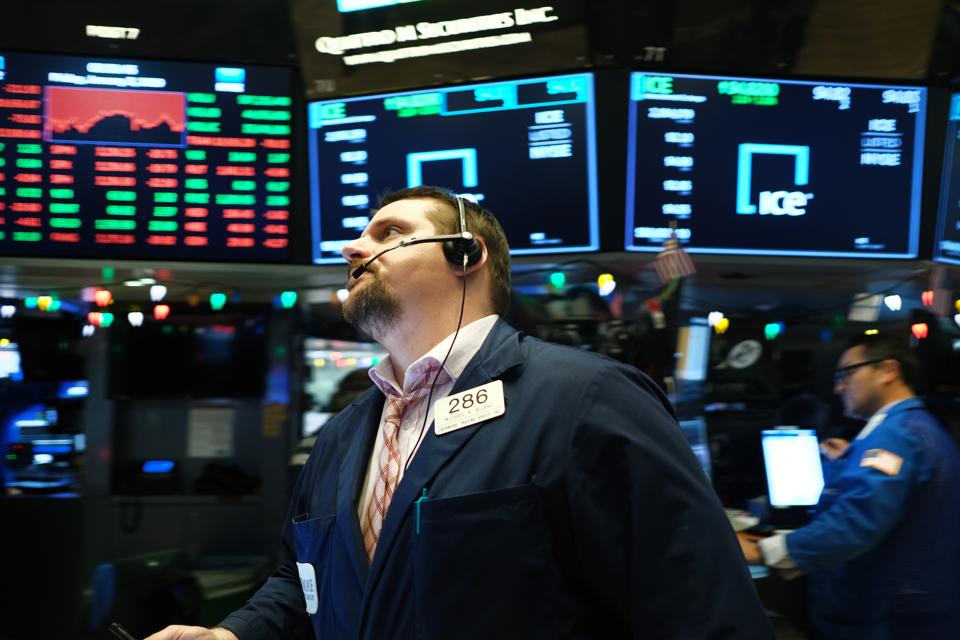 Topline: Although the market rallied to kick off 2020 amid renewed global trade optimism, a U.S. air strike that killed a top Iranian general on Thursday night caused stocks to plunge following the news, as geopolitical tensions in the Middle East continue to escalate.

Crucial quote: While geopolitics in recent years have usually only tended to have an “ephemeral effect” on market sentiment, “the fallout will be greater this time around,” predicts Adam Crisafulli, founder of Vital Knowledge, in a recent note. He describes that with the stock market’s extended run to new record highs, valuations are pricey, leaving “very little room for error” and making stocks “much more vulnerable to macro headwinds.”

Key background: Earlier this week, U.S. stocks capped off a historic year of gains: In 2019, the S&P 500 rose by 29%, the Nasdaq by 35% and the Dow by 22%. Both the S&P 500 and Nasdaq indices posted their biggest annual returns since 2013, while the Dow’s performance was its best since 2017. Wall Street put recession fears on the back-burner as stocks continued to hit new highs in the second half of the year, especially as the U.S. economy’s moderate pace of expansion held steady thanks to indicators like solid consumer spending and a robust labor market. Going into 2020, investors are largely optimistic that economic growth can continue and stocks keep rising, though political tensions with Iran, North Korea and U.S. President Donald Trump’s impeachment process could add volatility.

What to watch for: Iran strongly condemned the Trump administration’s air strikes on Friday, calling them an “extremely dangerous and foolish escalation,” while also vowing to retaliate with its own measures. Analysts are concerned that the U.S. strikes will lead Iran to retaliate by attacking the oil infrastructure of American allies in the Middle East, like Saudi Arabia. Such a retaliation would disrupt global oil supply chains and likely send the price of oil skyrocketing even further. Iran has also conducted widespread cyberattacks against American businesses in the past (most notably against big U.S. banks in 2012 and 2013), and could do so again, according to this CNBC analysis.

A bright spot for investors in the next few weeks, however, could still come from the recent trade progress between the U.S. and China. President Trump announced that the long-anticipated phase one pact would be officially signed on January 15, and that he would later travel to Beijing to kick off a second round of negotiations—though China has remained largely silent so far. Diffusing trade tensions with China should help relieve some international tariff pressures, giving global markets a boost, even if a phase one deal is all that’s on the cards for 2020.