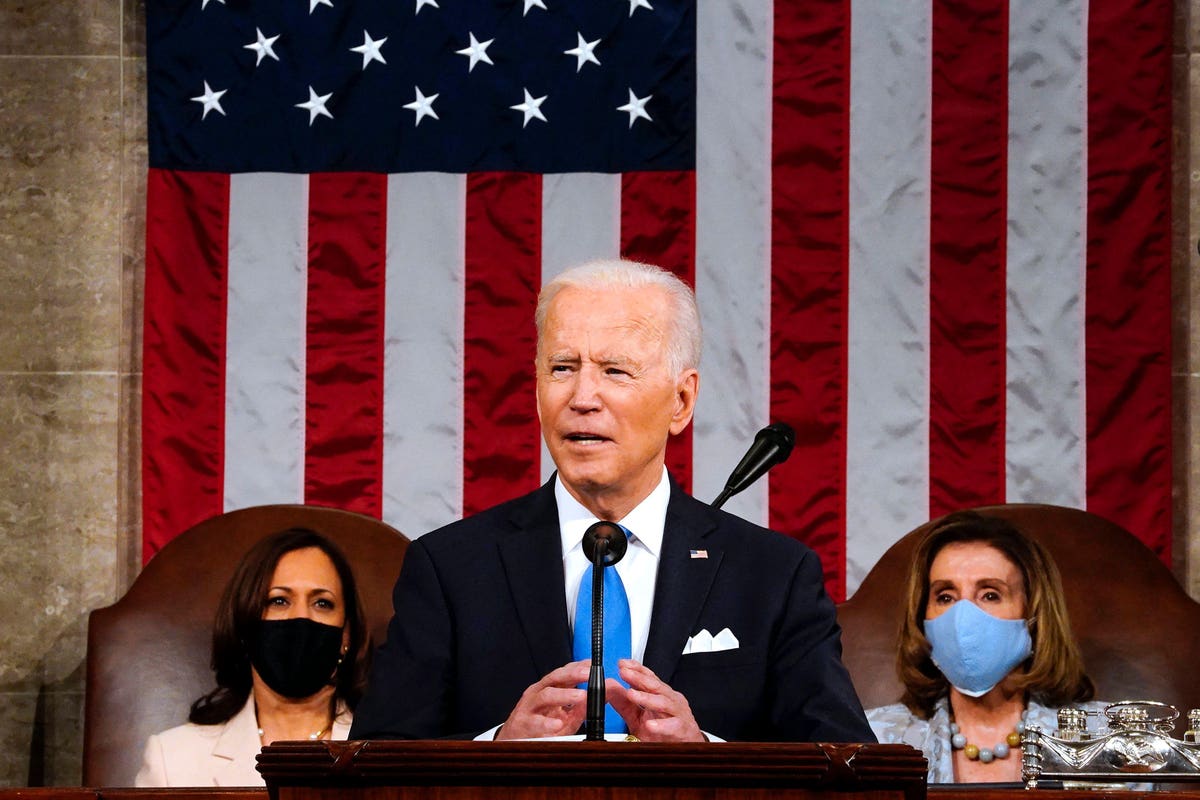 Despite experiencing record levels of output and job growth during the first year of the Biden presidency, rising prices are casting a shadow over the economy. Inflation over the last 12 months was higher than at any point in the last 40 years and has outstripped wage gains for many workers across the income distribution. Concerns about these trends have left the Build Back Better Act, a sweeping social spending bill containing critical priorities for Democrats, completely stalled for weeks with no clear plan for revival.

As they head into President Joe Biden’s State of the Union address this week, Democrats must pivot towards aggressively tackling inflation head-on to salvage their domestic agenda and restore confidence in the economic recovery they helped stimulate.

To make this pivot, Democrats must first understand and acknowledge what drives the problem. Inflation is simply the result of too many dollars chasing too few goods and services. While constrained by covid-related bottlenecks, supply chains were stretched beyond capacity because of unprecedented demand created by the $1.9 trillion American Rescue Plan – a bill that was five times as large as the gap between projected and potential output at the time it was passed. This aggressive fiscal response helped the U.S. economy recover faster than any other developed country, but it has also contributed to our experiencing higher inflation.

Now that most of this money has already been spent, the painful reality is there is very little Biden and Congressional Democrats can do to claw it back before the midterms. The Federal Reserve is the only institution that can move quickly to tamp down inflation. But Congress and the administration are not powerless: they can still use fiscal policy to support the Fed’s actions and put in place measures to ease inflationary pressures over the medium- and long-term.

At a minimum, Democrats should reject attempts to douse the fire with gasoline. Recent proposals to offset higher prices by suspending the gas tax or offering other subsidies may be well-intentioned, but in reality, they would just pump more money into the economy that consumers would use to further bid up prices. Sound policy must take precedence over soundbites, and any additional deficit-financed stimulus should be considered a non-starter.

In this respect, Sen. Joe Manchin (D-W. Va.) did Democrats a favor when he refused to support the Build Back Better Act passed by the House that would have increased deficits for at least the first five years. But it would be a mistake to abandon the bill’s core programs that would bolster future productivity, particularly the investments in growing the clean energy economy. The right approach is to drop the original framing of Build Back Better and repackage the most critical investments in a bill that fits the moment.

Biden can reinvigorate the Democratic agenda by calling on Congress to pass a “Deficit Reduction and Inflation Control Act” that raises roughly $2 trillion of tax revenue, like the House bill did, but commits up to half the money for deficit reduction and the remainder for fully funding only the most essential public investments in energy and care infrastructure over the next 10 years. It should also reduce or rescind transfer payments to states that spend stimulus-fueled budget surpluses on new policies that would worsen inflation.

Such a bill would make clear to moderates that Democrats can still be counted on to responsibly manage public finances in the wake of inflation while giving the party’s base a clear win to rally around. It would also take excess money out of the economy and enable the Federal Reserve to raise interest rates by less than it otherwise would, thereby giving the Fed more flexibility to slow inflation without triggering a recession.

Additionally, Biden should lean into bipartisan legislative efforts that could help tackle inflation. The House-passed COMPETES Act and the Senate-passed U.S. Innovation and Competition Act would make long-overdue investments in scientific research and development, but their differences have to be conferenced before final passage. In that process, the president and lawmakers should maximize productivity-enhancing investments while abandoning provisions that would erect barriers to efficient trade and have the opposite effect. Biden should also continue to tout the ways his implementation of the Infrastructure Investment and Jobs Act (also known as the Bipartisan Infrastructure Law) is helping reduce long-term inflationary pressures.

Finally, Biden (or Congress) should establish a bipartisan “Commission on Economic Recovery” to study the government’s response to the pandemic and recommend improvements to our fiscal policy for the future. Many experts (myself included) called for strengthening automatic stabilizers – policies that automatically adjust tax and spending levels based on economic fundamentals – both before and during the pandemic. Designing and adopting well-calibrated automatic stabilizers in advance of the next downturn would help prevent the economy from being overstimulated, as it was last year, or understimulated, as it was following the 2008 financial crisis.

None of these measures will reverse inflation overnight. But taken together, they can present a compelling case to the American people that Democrats are serious about addressing the problem and – unlike Republicans – have credible plans to fix it.