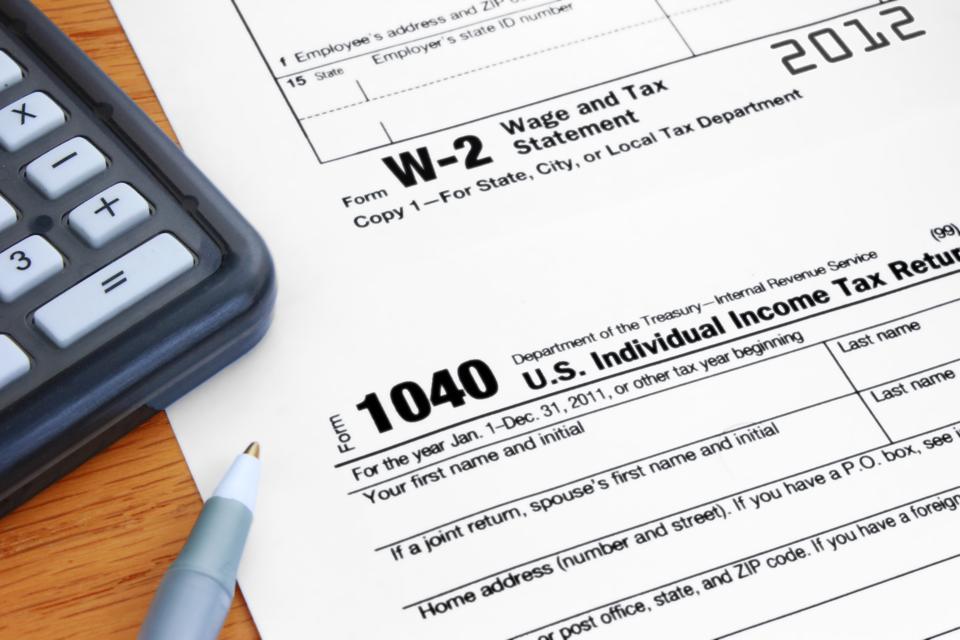 I hate it when people lose out by barely missing a deadline. A recent decision in the Western District of Wisconsin has an important lesson about deadlines. The lesson is that if you are going to rely on special rules to cut things close, you better understand how the rules apply. The couple in the decision, whom I will refer to as John and Jane Toolate – you can read the decision if you want their real names- lost a  $7,386.48 refund by being two days late.

They thought that there were special rules that made them timely, but they misunderstood how the rules work. Here is the story.

The Toolates extended their 2012 tax return. They had $16,720.48 in withholding for 2012. The extended due date of the return October 15, 2013 came and went without them filing. They got around to it eventually though.

The IRS received the return on October 17, 2016. The return was actually two things. It was a tax return that was required to be filed. As such it was way late, but since there was not tax due that is not really a problem.

The other thing that the return was was an administrative claim for refund. As such it could only be for funds paid within three years plus the six-month extension. That works out to a look back to April 17, 2013. The withholdings are deemed paid on the due date of the return, which was April 15, 2013.

How Special Rules Are Special

There are two special rules that seem like they could have saved the refund claim. One is that October 15, 2016 was a Saturday. And when a return is due on a weekend the due date is pushed to the following Monday.

The other rule is the timely mailed, timely filed rule. Since the return was mailed on October 11, 2016 using the US Post Office, that should be treated as the filing date. Right?. No that is not right. That rule only applies to returns that are mailed before the due date. And this return was far beyond its due date.

October 15, 2016 was not a “due date”, it was the date that needed to be achieved in order to have a look-back to April 15, 2013. Since it was not a due date, the special rules about due dates falling on weekends do not apply nor does the timely mailed rule.

Judge Conley did note that the result was harsh. Harsh as it is it is an important lesson. When you are dealing with a refund claim, you need to allow more than a week, since you can’t rely on the timely mailed rule. You want enough time so that if your return receipt is not back two weeks before the date you need to hit, you still have time to send in another claim.

I’m tempted to revise Reilly’s Seventeenth Law of Tax Planning – Don’t cut your deadlines close and use the US Mail with proof of mailing – The second part does not help much with refund claims that are up against the statute of limitations.

A case with similar facts survived a motion to dismiss in September 2018 and for whatever it is worth resolved in March 2019 with a stipulation of dismissal without prejudice.

The other thing that intrigues me that does not seem to have been raised is to consider whether the IRS had actually physically received the return on Friday October 14th, but had not gotten around to stamping it or whatever. It is a busy time for them and they do have staffing issues.