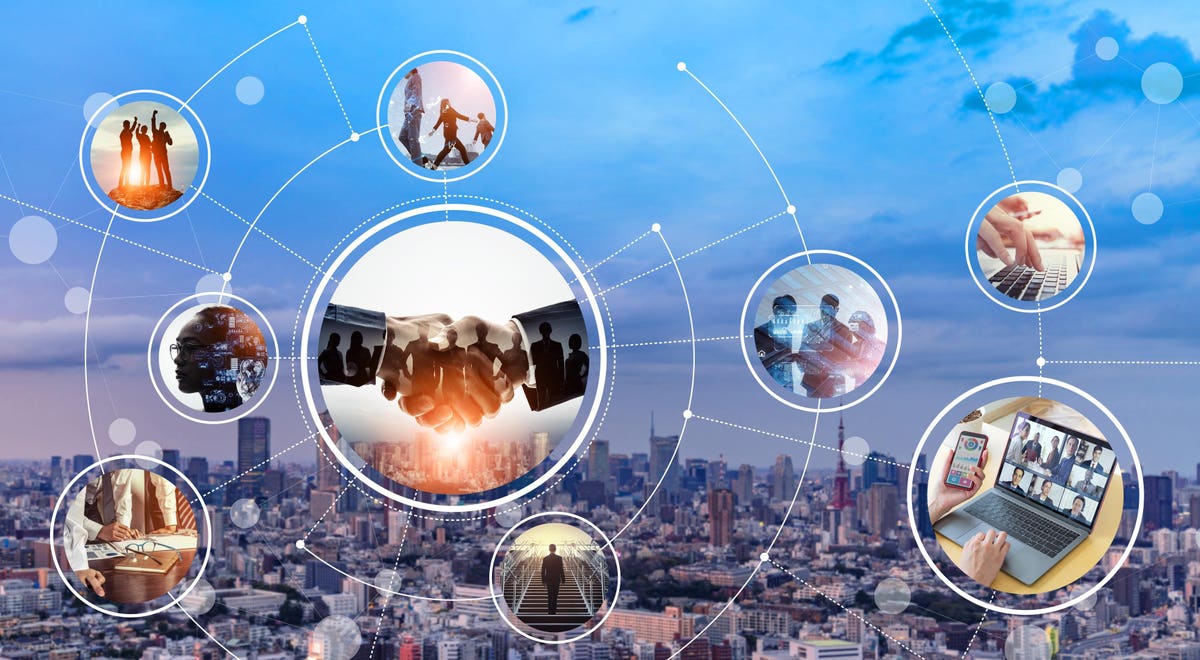 America’s metropolitan regions drive our productivity, wealth, and competitiveness, and as new federal funds flow into them, advocates want them to work together for greater prosperity. But regions will have to overcome their historical and deeply embedded political, economic, and racial conflicts.

It’s striking how important metropolitan regions are to our economy. According to the Brookings Institution, the 192 largest US metros hold 78% of our population and produce 84% of our GDP. Productivity, innovation, and growth depend on healthy cities and metros.

But metropolitan economies sit uneasily in a fragmented government landscape. There are huge numbers of local governments across the nation. In 2017, the Census Bureau counted 90,075 local government units in the USA, including towns, cities, counties, school districts, and special purpose organizations for water, transportation, and other services.

That means each metropolitan area regional economy contains dozens, if not hundreds, of separate governments. An analysis in Governing magazine showed the San Francisco-Oakland region with 69 separate general purpose governments, while Dallas-Fort Worth had 219, and the Kansas City region (which straddles a state line) had 252.

Pittsburgh is the nation’s most fragmented large region on a per capita basis, with 463 general purpose governments, or two governments for every 10,000 people. And even America’s small regions are fragmented. North Dakota’s Grand Forks region is “home to just over 100,000 residents but 125 local governments.”

Fragmentation is a legacy of America’s anti-city bias, reinforced by state governments that control city formation and growth. Metropolitan development after World War II built on that bias. Core cities were surrounded by white suburbs propelled by housing subsidies, highway building and the loss of mass transit, and structural racism that prevented Blacks and other minorities from moving to the suburbs.

We now confront divided and unequal regions, which depend on city strengths for their economic prosperity but also where independent suburban governments don’t pay their fair share to address common problems. Can this structural problem be overcome?

Urban expert and advocate Bruce Katz hopes so. Katz, a champion of cities and their importance to the nation, is the Founding Director of the Nowak Metro Finance Lab at Drexel University, where he and his colleagues work to encourage regional cooperation for greater economic prosperity and equity.

They’ve been helping the federal Economic Development Administration (EDA) with its “Build Back Better Regional Challenge.” As part of President Biden’s American Rescue Plan, the $1 billion challenge has chosen 60 communities (from 529 applicants) to “develop and strengthen industry clusters around the country” while also seeking to increase equity and good-paying jobs.

What have they learned from their “community of practice” in an economy still reacting to the COVID-19 pandemic that also faces disruption from global competition and conflict? They endorse Treasury Secretary Janet Yellen’s recent outline in a speech at Davos of a “modern supply side economics” that “prioritizes labor supply, human capital, public infrastructure, R&D, and investments in a sustainable environment” and see regional cooperation emerging on a variety of key issues.

Many regions have separate workforce development boards for each jurisdiction in a single regional economy, failing to fund programs across political boundaries. Workforce boards often lack coordination with community colleges and four-year universities, which in turn often don’t cooperate with each other, much less with industries, unions, or community organizations.

A recent study of workforce development reform in four states “presents a sobering view of how difficult it is to build coordinated workforce and education systems in the United States,” a sentence that could have been written many times in the past decades.

Economic development strategies share this fragmentation and inefficiency. Too many cities and states still think offering deep tax subsidies to companies is the best way to create growth, even companies that are highly profitable. Good Jobs First, which tracks subsidies to private firms, estimates Amazon has received over $4.1 billion in subsidies from state and local governments in the past ten years.

Fragmentation is deeply entrenched in American regional politics, and the federal government can’t force cities and suburbs to work together. Much of our current fragmentation is tied to racial division, due to decades of housing segregation. You can go to these maps based on Census data to see that segregation in region after region.

So we rely on incentives to governments for cooperation, not on building power for excluded groups across divided regions, or for workers through a stronger labor movement. But without such countervailing power, not just incentives, past regional efforts have failed to create the cooperation and political will needed for equitable prosperity.

Let’s hope this time will be different, and the high-quality advice provided by advocates like Katz and others will actually be listened to and acted upon.