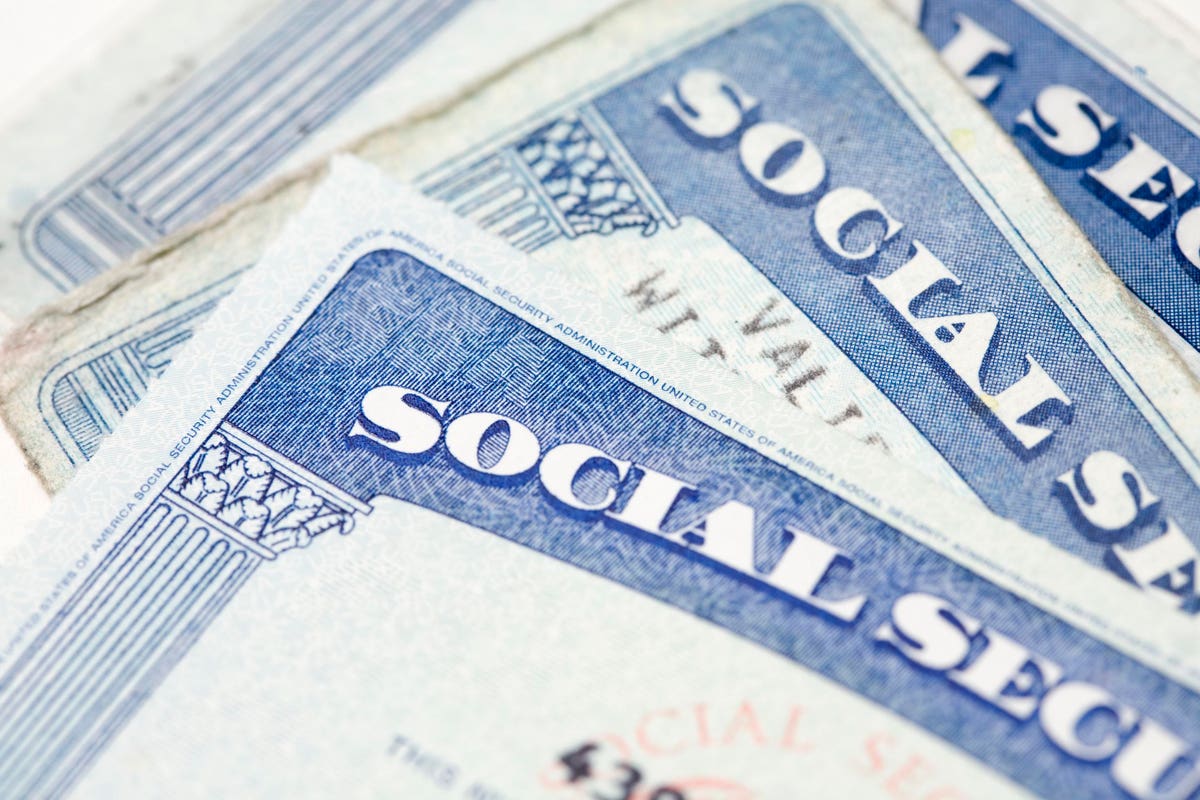 In the news last week:

As reported by CNBC, Senators Bernie Sanders (I-VT), and Elizabeth Warren (D-MA) introduced their latest version of a Social Security expansion and solvency bill, the Social Security Expansion Act. It has many similarities with the Social Security 2100 Act introduced repeatedly, most recently in November, by John Larson (D-CT), which, at the time, I criticized for, among other failings, introducing benefit boosts which would expire after 5 years, with the intent of appearing to be cheaper, but which would destroy the fundamental promise of Social Security, that of a stable, predictable benefit formula.

The Sanders and Warren version, for what it’s worth, does not play these games. Its increases are designed to be permanent, boosting benefits by an immediate $200 per month, setting a new per-person minimum benefit of 125% of the single-person poverty rate, adopting a more generous CPI index, and continuing benefits for the children of disabled or deceased workers up to age 22 rather than 18 for full-time students.

The bill, which was also introduced in the House with 19 co-sponsors, keeps the Social Security system funded for the entirety of the 75 year forecasting period, according to the analysis performed by Social Security’s Office of the Chief Actuary. How does it manage this? Fundamentally, with a tax hike on the wealthy and upper-middle-class.

This certainly fits in with politicians’ ongoing calls to “Scrap the cap” or that “the rich should pay their fair share.” As CNBC reports,

“’Today, absurdly and unfairly, there is a cap on income subject to Social Security taxes,’ Sanders said in prepared remarks during a Thursday Senate hearing.

Now, if we were speaking of the “fair” rate of income tax, no one would hesitate to say that it would be unfair for lower-income workers to pay a higher rate than the rich. But how precisely should we define what’s “fair” when it comes to a social insurance program, where Americans have been told for generations that they “earn” their benefits through the taxes they pay? Is it “fair” for upper-income Americans to subsidize everyone else’s Social Security benefits, or “unfair” to expect middle-income workers to pay their own way? “Fair” isn’t really a word that means anything in this debate — but don ‘t be fooled: even though the rates higher income earners pay, now on all income rather than wage income, are the same as the level of FICA contributions, these are just taxes, plain and simple.

Longtime readers will know that I’ve repeatedly said that it is outside the norm internationally to fund Social Security programs through such general income taxes and that even our wage base is unusually high. I’ve also argued that even if we collectively decided that’s what we want to do, we have to be aware that in doing so we give up the ability to use that tax money for any of the other ways we’d like to spend government money, from education to childcare and parental leave to better support for the disabled or those out of work, to, these days, yes, reducing the deficit, even though we are increasingly comfortable with the idea of middle-class workers “deserving” government benefits without those benefits being perceived of as “welfare.” It is also increasingly clear that the old notion that “Social Security must be contributory because people will not stand for a welfare program for the middle class” no longer holds in many ways.

But all that aside — once we establish this norm, why should the cut-off at which earnings no longer accrue benefits, remain where it is? Why should someone earning $147,000 a year earn benefits on the whole amount, when setting the cut-off at a lower level would mean more revenue going into the system? It may seem obvious that this threshold wouldn’t decrease, but I don’t think supporters of Sanders’ plan should take that for granted at all.

What’s more, Sanders’ plan combines the trust funds and tax rates for the old age/survivor’s and the disability parts of Social Security for the first time. What might that mean? It is well-known that it is so difficult to get an approval for disability benefits, that people have to spend money on a lawyer (forego a large part of their back benefits) just to make it through the system. The requirements for eligibility are also muddled, requiring in some cases that a person be unable to ever work any kind of job at all, where other countries have benefits for a “partial disability.” Why not reduce the benefits accrual cut-off wage and use the money saved for other, more pressing needs? How much money would be available for other needs if benefit accrual ended at $125,000, $100,000, or $75,000 instead? Or, looked at it another way, what justification is there for giving people government benefits on income up to as high as $147,000 when there are so many other needs (and such a high federal deficit)?

The Democrats have pitched their proposals to “Scrap the Cap” for years and polls show a fair degree of support, but it is simply necessary to understand that this proposal is a much more radical change than it might seem.