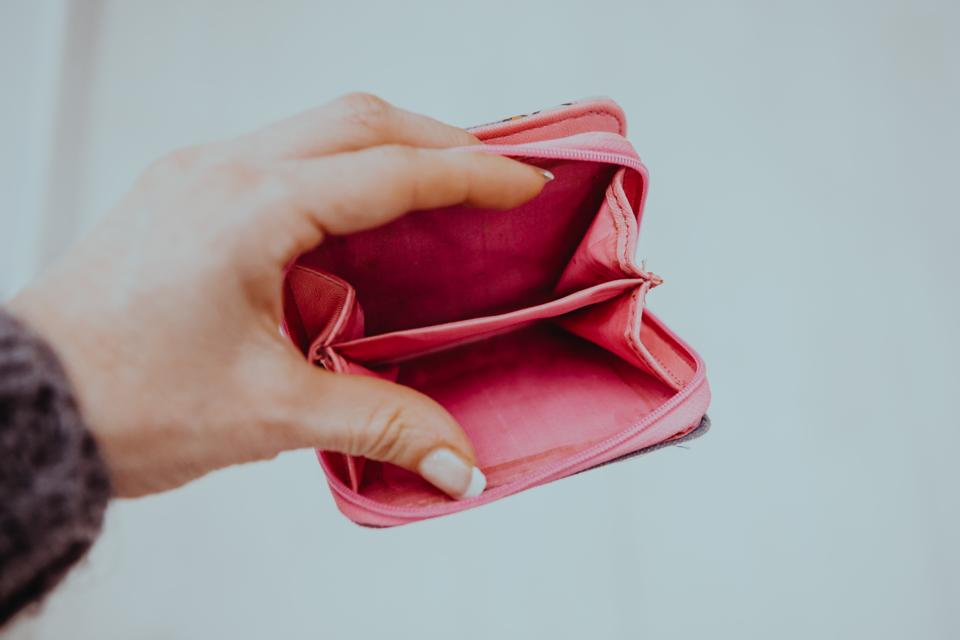 On twitter, I joked that I was drafting an article I was tempted to call, “Beating a Dead Horse Into The Ground: More Historical Context On Pensions Than Any Reader Is Remotely Likely To be Interested In.” But — I’m sorry to disappoint you — I suspect this will not be the last time I address the context of the pension clause, especially as it drives my conviction that it is indeed necessary to amend the Illinois constitution before pensions can be reformed, but that, no differently than the flat-tax-only provision of the Illinois constitution, the path is cleared for legislation if that happens.

So here are three key pieces of historical context to keep in mind with respect to this clause in the Illinois constitution which forbids any action which would “diminish or impair” pensions. (See “What The Illinois Supreme Court Said About Pensions – And Why It Matters” for a catch-up on the topic.)

First, the pensions clause was bipartisan. It’s easy to think of Illinois as a “blue state” in which the Democratic party has a lock on governance, but that clause, debated on over only the course of a single day, was principally sponsored by four Republicans — two judges, a lawyer, and a land developer — with 15 co-sponsors (yes, including Chicago Mayor Richard M. Daley) from both parties. Some sponsors believed, however mistakenly, that the clause would be the impetus for moving pensions towards full funding — that is, believing that, if legislators knew that future generations couldn’t escape pension funding by reneging on promises, they’d be more responsible about funding (I know, you can resume reading after you’re done laughing and I apologize if you’ve gotten coffee on your keyboard); others had no such illusions.

(For more historical context, an undated page at the Illinois Senate Democrats’ website provides links to multiple sources of further information, including a 2013 Chicago Tribune article, and a 2014 report which provides background on the 1970 clause and funding history since then.)

Second, although the five state systems had more or less the same funded status then as now (41.8% in 1969, according to that 2014 report, and 40% in 2019), the magnitude of the unfunded liability, the debt accrued as a result of promising benefits without funding them, has grown at an incredible rate in the past 50 years.

Is that perhaps a bit of an unfair comparison, because of inflation?

If we take into account inflation, that’s an increase of 1,354%.

In other words, even in the most charitable way of massaging the numbers, the degree of unfunding is far, far higher than it was in 1970.

What’s more, this is not merely due to failures to fund, or to demographic changes. Plan benefits were regularly increased, over and over again, until the legislature finally realized that fixes were necessary in 2011.

Consider the Teachers’ Retirement System. In 1971, the basic benefit formula was increased, the maximum benefit was increased from a range of 60 – 70% by age, to 75%, and early retirement reductions were eliminated for retirees with 35 years of service. In 1972, the cola was increased to 2% and in 1978, it was increased to 3%. In 1979, an early retirement program was established, the provisions of which changed and were renewed periodically in the coming years. In 1984, credit for up to one year’s accrual via sick leave was implemented and in 1988, employees could use sick leave credit from former employers. In 1991 and 1993 early retirement incentives were implemented. In 1998, the basic benefit formula was increased again. In 2003, teachers were permitted to use two years of sick leave to count towards pension accruals. In other words, the pension benefits being guaranteed in 1970 were considerably less than now.

And, third, legislators utterly lacked an understanding that pension liability is a real form of debt. In this, they weren’t alone. The landmark law requiring funding for private sector plans, ERISA, was passed in 1974. It took until 1985 for the FASB to issue regulations governing accounting for private sector pensions, in the form of FAS 87 and FAS 88.

As the 2014 report I cited earlier describes, for many years following the 1970 constitution, Illinois’ funding policy, if you can call it that, was to fund the benefits being paid out in any given year, a dreadful pyramid-scheme that only works if you’re indifferent to the consequences for future generations, or believe that economic and population growth mean that those future generations can easily manage the bills that will come due. Turns out, if those delegates and politicians in 1970 had believed that future population growth meant that there was no need to worry, that was about the last point in time in which they could reasonably believe this, as the decade from 1960 to 1970 was the last decade of meaningful population growth.

So, no, the Illinois pensions clause wasn’t meant to be a suicide pact. But it will turn out to be if we don’t change it.