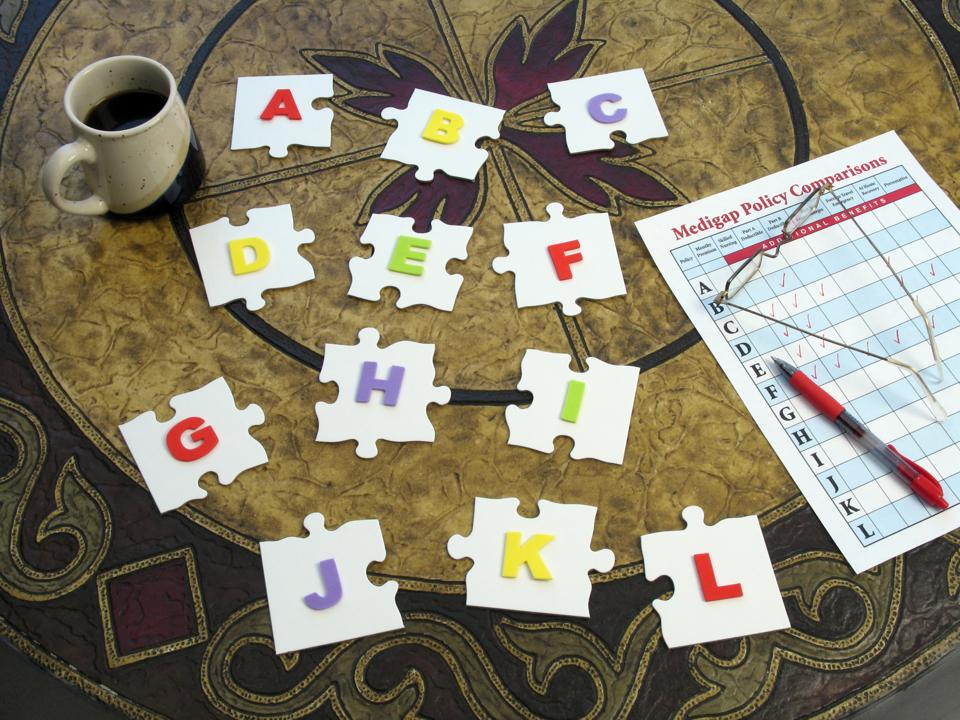 By now, most Medicare beneficiaries know that Medigap Plan F is still with us but no longer an option for new beneficiaries.

The Medicare Access and CHIP Reauthorization Act of 2015 mandated that, as of January 1, 2020, insurers can no longer sell to newly eligible Medicare beneficiaries Medigap policies (Medicare supplement insurance) that cover the Part B deductible. That’s specifically Plan F and Plan C. Those who have one of these plans are essentially grandfathered in and will be able to keep it. They will continue to have coverage for the Part B deductible, which is $198 in 2020.

Plan F has been called the “Cadillac of Medigap plans,” providing first-dollar coverage. The plan pays the first dollar of the first medical bill and the beneficiary never writes a check when using healthcare providers who will see Medicare patients.

This sounds great but there still can be reason for trepidation. Those who have this coverage wonder what will happen to the monthly premiums once new beneficiaries, mostly younger and healthier, are no longer able to enroll in the plan. The Plan F population will continue to age and, with that, can come increased utilization of healthcare services and higher costs.

Let’s answer some of the questions those who have Plan F may be asking.

Will I be able to change my policy to Plan G or some other lettered plan?

This question may be cause for concern because pre-existing medical conditions can have an impact on the application.

When can I apply for a different Medigap policy?

Some may worry that they missed their chance to make a change during the Fall Open Enrollment Period, which ended December 7. However, there’s no need to worry about that. There is no specific open enrollment period for Medigap policies. A beneficiary can apply for one at any time.

Will making a change be worth it?

This depends on a couple of things.

Bill contacted his insurance company to find out about switching from Plan F to Plan G. Yes, he could at any time without medical underwriting. However, then he learned the monthly premium would be only $2.76 less. In other words, he would save $33.12 a year in premiums but  would have to pay $144.60 for the Part B deductible. Bill now knows his insurer will allow him to change whenever, so he decided to bide his time and see what happens with the premiums over time.

What about Wisconsin, Minnesota, and Massachusetts?

These states have their own standardization models, so there is no Plan F. However, this change applies: there will be no coverage for the Part B deductible in policies sold to newly eligible beneficiaries in 2020. And, the same application issues – timing and pre-existing conditions – come into play.

Before trading in your “Cadillac,” take time to investigate your options. Don’t drive off until you’re certain of your choice.