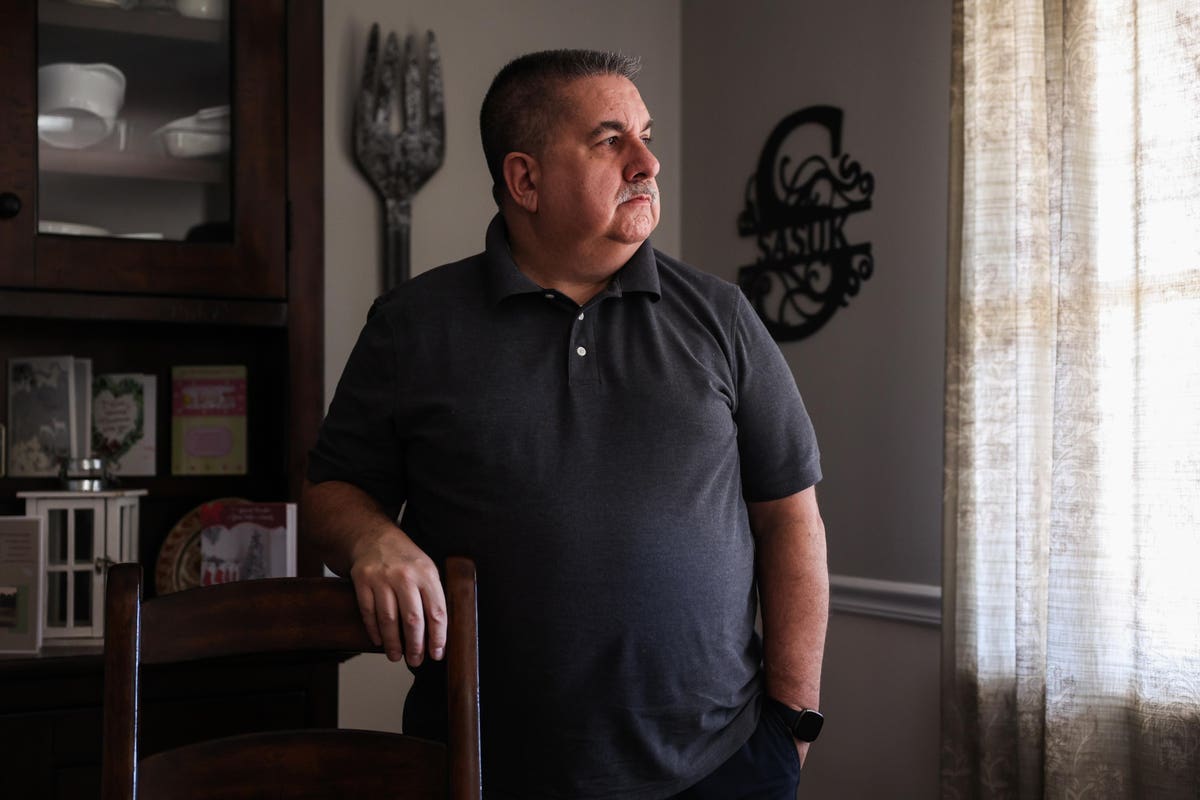 But I disagree because reassured workers don’t have as much power as it may seem to hike wages and push up prices. A late August Brookings Institution report by Katie Bach reveals millions of workers may jump back into the labor market soon, softening wage pressure and raising unemployment.

The Brookings study analyzed data from the Household Pulse Survey from the U.S. Census and other estimates to conclude that between 2-4 million former workers are out of the labor market because of “long Covid.” I call these workers “long Covid displaced workers.”

From the report, it is possible that long Covid contributes to about 27% of current labor shortages. Brookings reasons that if employers say they have 11.4 million job openings and 3 million workers* and could fill those openings the labor market wouldn’t be so tight.

And if the labor market isn’t so tight then the Fed is moving too sharply to cause a recession when we are closer to recession than the Fed thinks.

Why do I think there is a reserve army of people ready to work?

A Federal Reserve Bank of Minneapolis study found about one half of those experiencing Covid symptoms for longer than three months recovered. That means about 1.5 million workers could be now ready to jump in the labor market, increasing the numbers of jobless by almost 18% by adding to the already 8.4 million unemployed.

Also many people may not be working yet because they are isolating, family members are recovering, or children’s school schedules are unstable.

This large reserve army of labor who may compete against the unemployed and moderate wage hikes.

Brookings also highlights how many wages are lost because of long Covid — David Cutler at Harvard similarly estimates $200 billion a year. Fed-type economists focused on inflation might worry that if long Covid sufferers recover enough to earn those lost wages, consumer demand would go up. But all the $200 billion wouldn’t translate into new consumer demand: long Covid displaced workers are spending income now and a big portion of wages are taxed, saved, and diverted to health insurance and pensions. The inflation pressure just isn’t there.

Older workers are probably more likely to have long Covid symptoms. Making Medicare the first payer, and employer-plans the second health-insurance payer, may right an unintended source of age discrimination since health insurance for older is more expensive. If Medicare was first payer and Medicare age was at 50 instead of 65, many more employers would welcome many more older workers.

I don’t think government will mandate better working conditions – though we have room to expand paid sick leave given the United States stands far away from our wealthy-nation counterparts by not mandating paid sick leave. Around 30 million workers have no paid sick leave. But employers needing to attract workers from this ready supply of long Covid displaced workers may start offering paid sick leave.

Probable employer accommodation makes my point even stronger. The labor market is not as tight as it seems and the Fed may be raising interest rates too fast and too high.