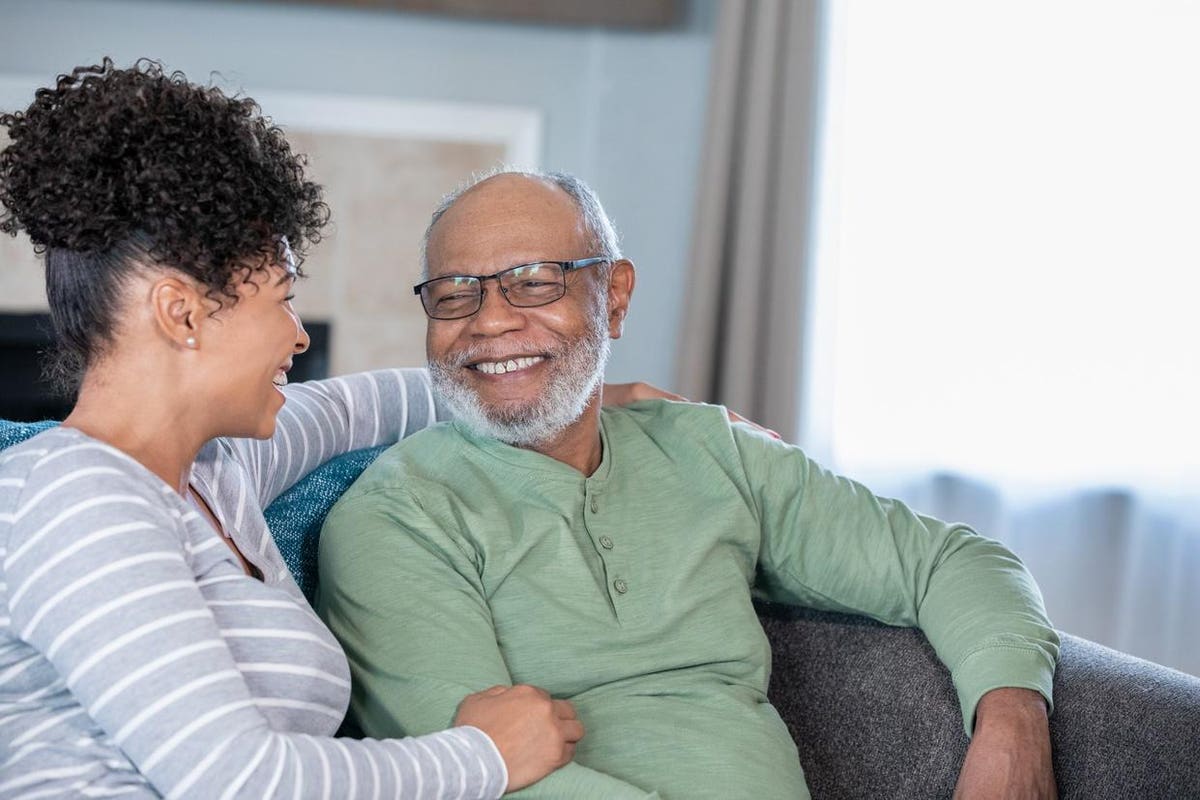 It’s very common for family members to become caregivers for other family members or help them financially when medical care or long-term care is needed. It’s also common for these families to leave money on the table by not taking all the tax breaks they could.

The care could take many forms.

An adult child might help pay for in-home services for a parent. The services could be basic housekeeping and meal preparation, or they might include nursing or other medical services. Or the adult child could pay for all or some of the cost of an assisted living or similar residence for the parent.

Other times an adult child or other family member personally provides care for an older relative, either in the caretaker’s home or the home of the cared-for person. The caretaker might pay some or all of the costs or might only provide personal services while the cared-for person’s resources pay for food, utilities, and other expenses.

There are financial and tax consequences to each form of care. Families should pay attention to the details and rules partly to ensure they receive maximum tax benefits and partly so each family member will feel he or she is treated fairly.

Max can claim Minnie as a dependent if several tests are met. First, Minnie’s gross income for 2021 must be less than $4,300.

Social Security benefits and tax-exempt interest generally are not included in the income test. If Minnie has savings or investments that generate too much taxable income, Max still might qualify for the exemption in the future if Minnie switches investments so they generate less income.

In addition, Max must provide more than half of Minnie’s support for the year. Support is living expenses such as clothing, housing, education, medical expenses, recreation, and transportation. If Minnie lives in Max’s residence, the fair market rental value of the housing is included in the support amount provided by Max.

The Profits will have to keep track of the amounts each spends on Minnie’s support during the year and might have to plan payments made near the end of the year so Max meets the 50% test. For a longer list of which expenditures qualify as support, check free IRS Publications 17 and 501, available at the web site www.irs.gov.

Minnie also must be a U.S. citizen or resident of North America.

Some relatives can be claimed as dependents even if they live in a different household. These relatives are parents, step-parents, parents-in-law, grandparents, great-grandparents, and aunts and uncles.

Anyone else can be a dependent only if he or she is a full-time member of the same household during the year.

Minnie also can’t file a joint tax return with another taxpayer, unless the return is filed only to receive a tax refund and there is no tax liability for the year.

The sibling who claims the person as a dependent files the form with his or her tax return. Each signer of the form must contribute at least 10% of the person’s support for the year. The siblings can adjust the amounts each contributes to the care to reflect that one of them might receive tax benefits.

Though a dependency exemption can’t be deducted under current law, a taxpayer who can claim someone as a dependent can deduct medical expenses the taxpayer paid for the dependent.

But you might not have to be able to claim someone as a dependent to deduct medical expenses paid on his or her behalf.

Let’s go back to Max and Minnie. Suppose Minnie would qualify as Max’s dependent except for the income test. In that case, Max can deduct any of Minnie’s medical expenses he pays. To ensure the deductions, Max should pay the medical providers directly instead of reimbursing Minnie.

Max can deduct only the medical expenses that exceed 7.5% of his adjusted gross income.

Once Minnie qualifies as Max’s dependent, it’s important for him to keep track of all the medical expenses he pays on Minnie’s behalf. Most people don’t realize all the expenses that qualify as medical expenses and unintentionally forego significant tax deductions. For example, the cost of traveling to and from medical treatments and appointments is deductible at the rate of 16 cents per mile in 2021.

Being able to claim a person as a dependent can lead to other tax breaks.

The care provider might be able to claim the child and dependent care credit for expenses paid to care for the person while the caretaker goes to work. The credit is claimed by including Form 2441 with the income tax return.

When the care provider’s employer offers a dependent care flexible spending account (FSA), the care provider can elect to have salary contributed to the FSA tax free. Then, the account can provide tax-free reimbursements for expenses paid for the person’s care.