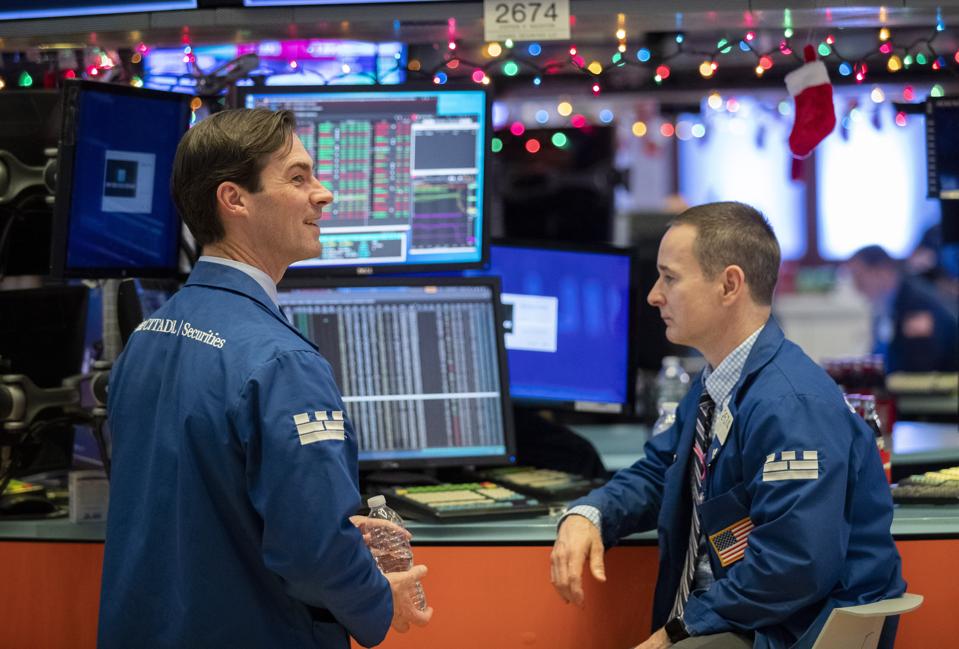 What to watch for: Going into 2020, the market is optimistic that economic growth can continue, especially with diminishing tariff pressures and the Federal Reserve now on hold. Recession fears have been dampened for now, with stocks expected to continue their rise next year—but at a more modest pace, according to strategists polled by Reuters. The market should be boosted by more stable global economic growth, accommodative central bank policies and a recovery in corporate earnings, not to mention defusing trade tensions with China.

Holiday Gift Guide 2022: 22 Luxury Gifts For The Home Under $100
For retirement-system changes proposed in Congress via ‘Secure 2.0,’ December is do-or-die time
Mark Cuban rejected these ‘Shark Tank’ founders in less than 2 minutes: ‘Dumbest marketing move ever’
Stocks making the biggest moves after hours: Zoom, Dell, Urban Outfitters and more
Zoom shares drop on light forecast as company faces ‘heightened deal scrutiny’
Follow us on Facebook
Follow us on Pinterest
Follow us on Instagram