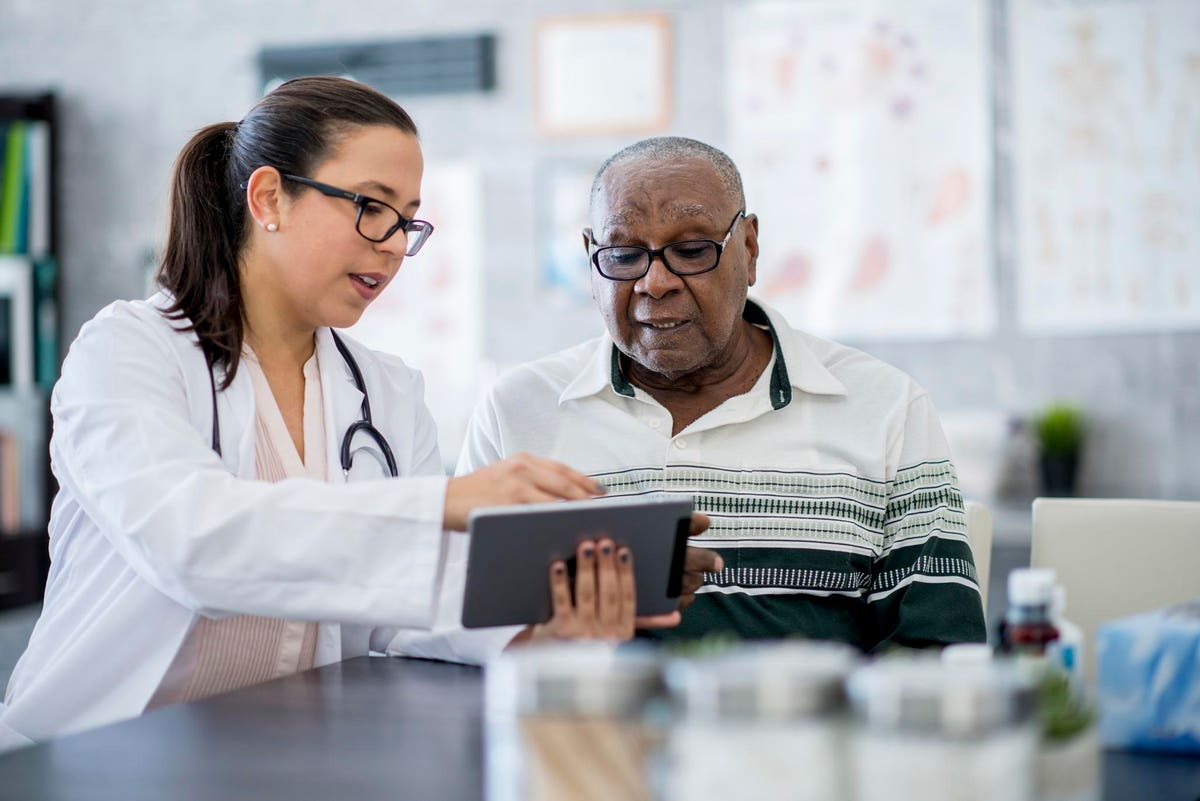 By the year 2030, over 20% of the population in the U.S will be over the age of 65. That will be approximately 73 million people. Thirty-one million will be over 75. It is an unprecedented number and, frankly, a bit shocking because the medical systems in this country are ill-equipped to serve those older adults.

Today in the U.S. there are approximately 7300 practicing geriatricians. Those are the physicians who have had specialized training in the care of people over 65. They diagnose and treat conditions most prevalent in older adults. They help their patients monitor their conditions, and they coordinate treatment with cardiologists, neurologists, oncologists, and other specialists. The math is pretty easy: It amounts to one geriatrician for every 10,000 older adults in the country. That is, of course, an absurd figure and it’s made even more absurd by the fact that practicing geriatricians tend to be clustered around large medical facilities, which leaves rural areas, and in some cases whole states, without a single licensed geriatrician.

Why is this happening? We are graduating over 25,000 fully qualified MDs in this country every year. With the population skewing heavily toward older people, why aren’t more doctors going into this high-demand specialty? It might seem like the simplest answer is that it doesn’t pay well, and yes that is part of the problem. In 2014, the median yearly salary of a geriatrician in private practice was less than half of a cardiologist’s salary. It is even less than that of a general internist, even though geriatrics requires an extra year or two of training beyond general practice. Most of that is due to the fact that the primary source of income from a geriatric practice comes from Medicare payments, which often reimburses at a lesser rate than other insurance companies for the same service. And that differential doesn’t even take into account the massive amount of debt a medical student has to pay back during their first 10 years of practice.

There are other reasons, too, for the dearth of medical students’ interest in geriatrics. Medical residents are often more excited by a vibrant field like cardiology or neurology, which combines good pay with the excitement of new technologies for surgery and drug treatment. There is also the psychological factor–the inevitability of watching your patients die, sometimes quickly, sometimes slowly.

This paints a dire picture, but there are promising developments on the horizon for the care of older adults. Some medical schools are experimenting with programs that combine geriatric training and other disciplines, like palliative care. There is also a burgeoning movement to train other health care professionals to see older patients through a geriatric lens. Pharmacists, nurses, physicians’ assistants, and physical and occupational therapists see older adults every day in their line of work. They are prime candidates for this specialized training, which can complement and supplement a physician’s lack of training in geriatrics.

Thankfully, there are still those whose desire to bring critical help and a human face to those who are in the most distress. Sometimes it is a strong connection to an older family member that motivates a medical school student to study geriatrics or an ‘aha’ moment watching a kind physician save the life of someone they love. The need is there and it isn’t totally lost on the health systems that run medical care in this country. Optimists in the field of medicine look forward to a day when more emphasis is put on keeping people healthy throughout life than rushing in with heroics at the 11th hour.