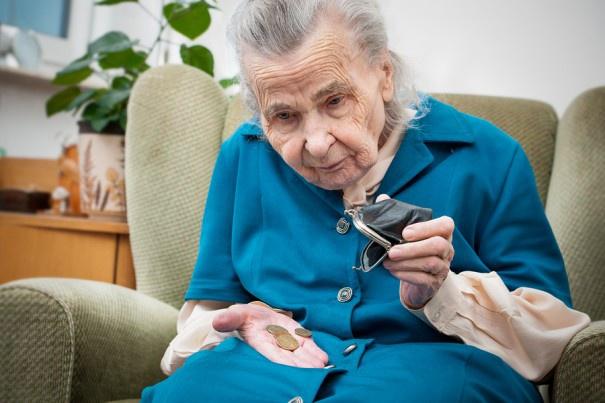 On World Elder Abuse Awareness Day, June 15, we are reminded of the extent of this issue. There are endless reports in the press about yet another vulnerable elder who got ripped off by an unscrupulous financial manager, wealth advisor or other in a position of control over money. What we don’t see in the press so often is the extent of abuse that takes place outside the public eye. It happens in elders’ homes, senior care facilities, and hospitals. It can happen anywhere. Awareness can indeed matter if you choose to be on the alert for this.

Elder abuse is more than financial ripoffs. It can include neglect, isolation, physical abuse, abuse and emotional and psychological abuse too. We need to pay attention to the problem. When we don’t, society and taxpayers pay the price.

Many risk factors are a set-up for abuse. They include social isolation, dementia, physical dependency, mental health issues and other factors in elders’ families. There are millions of elders in our country with some or all of these risk factors. Without others around them being vigilant, these elders are readily victimized and the perpetrators get away with it.

Here are some examples:

We start with the knowledge that many elders who worked for decades, own homes. They have retirement savings. They have other assets. There are unscrupulous family members, typically unsuccessful themselves, who see an aging parent or grandparent as a perfect target for getting money. They use the relationship to manipulate the elder and get money as a “loan” or gift. Sometimes they steal everything. The elder needs care and cannot pay for it. The manipulator is long gone. The aging person must go on Medicaid and go into a nursing home. Taxpayers pay that cost.

Manny is a retired judge, now with dementia. His partner, to whom Manny is not married, discovered that there is $20,000 missing from his checking account. It has just disappeared. He goes to Manny’s bank, also his own bank, and demands an answer. They live in a state where banks are legally obligated to report financial abuse. He asked about the irregularity and if it was reported to Adult Protective Services. The bank officer told him that he knew they should have reported it but “we didn’t want to embarrass the judge”. Some excuse. How much will disappear from the bank account before Manny is left destitute? The burden of paying for his needs will fall on Manny’s partner and he can’t afford the cost.

Regina and Tomas have been married for 30 years, a second marriage for both. Regina is a violent person who hits, slaps and kicks others. Tomas is physically impaired and bedridden. Regina decided she wanted Tomas to “behave” and began beating him with a large stick, causing wounds. He had a caregiver who reported the abuse to the police, but it took some time for them to respond. One one particularly horrible day, the caregiver called again, this time 911. Regina was arrested, but released from jail the same day. Her son denies that she ever could have done such a thing. Tomas’ daughter had to hire a lawyer, at her own expense, to get the court involved in mandating a separation, and placement of Tomas in a care home. This court battle occupied time, expenses and Tomas’ daughter having to take leave from her job to attend to the case and the care of her father.

There are many examples of elder abuse from all walks of life, from all states and from countries all over the world. Studies of the extent of abuse of elders reveal that most cases, by far, are never reported. Even when they are reported, as in the matter of Regina and Tomas, it can take too long for the authorities to respond.