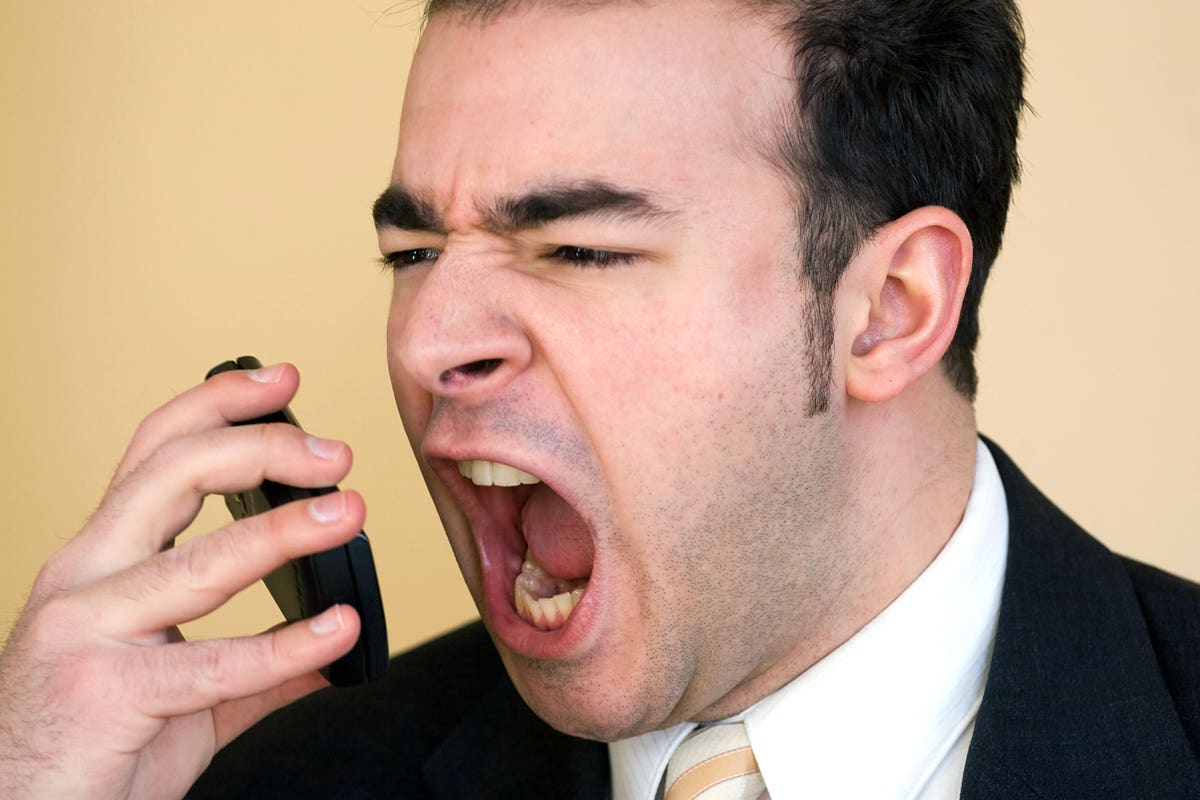 Are you the responsible one who takes leadership in attending to your aging parents? Unless you are an only child, it seems that there is a responsible adult child in all the families we work with at AgingParents.com. That would be the person who notices signs of declining health and expresses concern. That would be the one who seeks solutions to legal and healthcare issues and is willing to take action. And that responsible person can get a great deal of resistance from difficult siblings.

Marian is an example of this. Both of her elderly parents have dementia and recently moved to assisted living. They have the funds to cover the costs but Dad is getting more and more forgetful about money. Marian has taken over financial management, as she was appointed by her parents to do. Marian has only one sibling, a brother, whom she characterizes as “flat out crazy”. From her description, she may be right about that. He harasses her, makes threats about what he is going to do to her and has actually carried out one of them. He contacted her employer and made numerous false statements, accusing her of wrongdoing. The supervisor could see that the brother seemed mentally unbalanced, but imagine how stressful it was for Marian to have to explain her crazy brother’s actions to her employer.

Marian is simply trying to keep her parents safe and manage their funds, now that they both are declining and unable to remember to pay bills. Possibly, her brother is jealous and wants to get control over the money. His actions escalated when she took over financial management. She is doing the right thing, but her brother’s threats frighten her. She asked for advice at AgingParents.com.

Given that Marian is being harassed, and that her brother has already attempted to intimidate her and interfere with her employment, she has an option. We advised her to get a restraining order against her brother. The process is not especially complicated legally. She must collect all the data she has: his threatening letters, the report of the work supervisor about her brother’s contact with them at her job, the vicious texts, and recorded calls. She is smart enough to have kept all these records of his actions. We referred her to an attorney who does civil litigation and has worked with us successfully in the past on restraining orders. She has a very good chance of success in seeking one for protection against her brother.

Sibling conflicts about the care of aging parents are common. Marian’s brother is obsessed with money. He attempted to smear his sister with her employer. She has to stop this, but who will pay for the lawyer to get a restraining order? In all likelihood, as this is about the parents’ money, their funds can be used to pay.

My message to any responsible adult child who is legally, appropriately and honestly attempting to handle a parent’s funds for their benefit is that you are in the right. Anyone who tries to stop you from doing your job by making personal threats against you needs to be dealt with in a powerful way. The law does allow a court to hear requests to stop personal threats against a person. You must have concrete evidence to support the claim. Getting a “stay away order” (restraining order), is worth it in this sort of case. Courts allow enforcement of restraining orders. That may be the best protection Marian has.

In cases where the difficult sibling has not gone as far as Marian’s brother did, other options exist. Marian also has authority on her parents’ healthcare directive. She has already limited her brother from visiting her parents in their room at the assisted living residence. Visits are in the open where staff can observe what her brother does. She knows that her brother will try to pressure and manipulate them over money. She can restrict him further if needed. Anyone with an Advance Healthcare Directive can control who sees a vulnerable elder in a care facility under the authority of that document. If his behavior gets worse, she has the power to cut off contact between him and her parents.

1. A difficult sibling involved with aging parents can create risks to them. There are ways to protect yourself and your elders if threats are being made by the difficult person.

2. The courts do allow evidence to be presented as to harassment, intimidation, and interference with one’s employment. Courts do grant restraining orders to protect those who are being threatened.

3. Even if you are not sure about an out-of-control person in your family, legal advice can offer you guidance and confidence about what to do. Do not ignore the seriousness of threats against you or your aging loved ones.