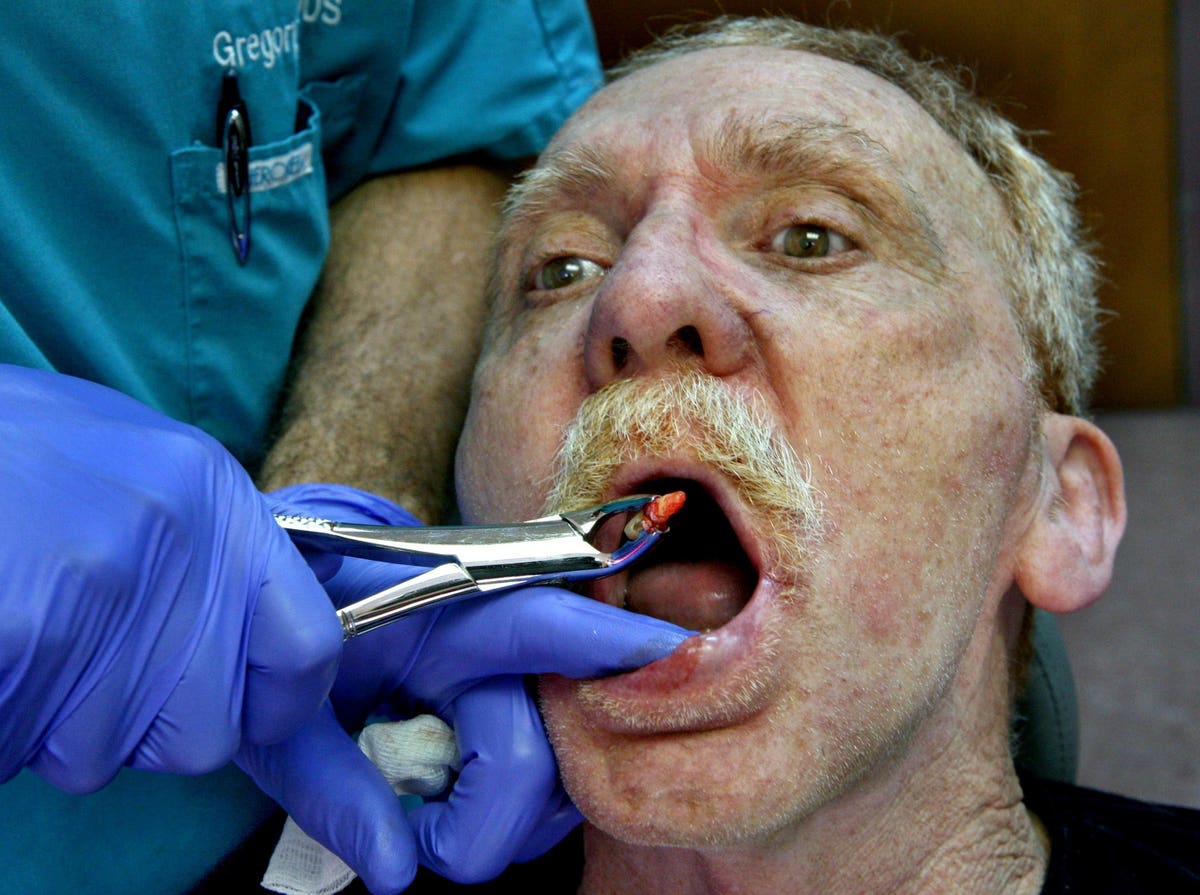 Congressional Democrats are expected to include a broad expansion of traditional Medicare benefits— including dental, vision, and hearing—in a $3.5 trillion social spending bill they’ll consider later this year. The move would be the biggest expansion of Medicare since Congress added a drug benefit in 2003 and would go a long way toward improving the health and well-being of millions of older adults.

But make no mistake, adding these new benefits would be costly, and likely would increase Medicare Part B premiums for all who participate in the program. Currently, most beneficiaries pay a monthly Part B premium of $148.50.

While the Democrats have not yet released details of their new plan, a similar 2019 proposal would have cost about $350 billion over 10 years. About two-thirds of the cost would have been for dental care. Currently, traditional Medicare not only doesn’t provide dental coverage, it is barred by law from doing so.

In 2019, the Kaiser Family Foundation estimated that 37 million people, or nearly two-thirds of Medicare beneficiaries, had no dental coverage. Not coincidently, half of all beneficiaries reported they had not been to a dentist in the past year and 15 percent said they had no teeth at all. The lack of dental care not only causes infections, it also frequently leads to malnutrition.

Similarly, The National Institute of Health estimates that about one-third of those between 65 and 74 have hearing loss, as do nearly half of those older than 75. On average, hearing aids cost between $1000 and $5000. In a recent executive order, President Biden urged that hearing aides be sold over the counter in drug stores, a step that could lower the price. But making hearing aides a basic Medicare benefit would help millions of older adults with hearing loss, which often significantly reduces their quality of life.

The new benefits also would make traditional Medicare—sometimes called original Medicare—more competitive with Medicare Advantage (MA) managed care plans—sometimes called Part C plans. Many of these mostly-private insurance plans have included vision, dental, and hearing as supplemental benefits to their members for years. And, partly because of the popularity of these added benefits, MA plans have grown to cover about 42 percent of all Medicare enrollees.

Sanders, of course, has been an outspoken advocate for Medicare for all—a massive expansion of government-funded healthcare. Increasing coverage for dental, vision, and hearing care is far more modest than that. Yet, it would be a critical benefit increase for older adults.

Despite the generosity of these added benefits, Congress should not assume that this Medicare expansion ends its responsibilities to older adults in the upcoming spending bill.

For example, it ignores the need for long-term care. Original Medicare generally does not pay for these long-term supports and services, such as personal care aides, care management, or transportation. Some MA plans have begun offering very modest personal supports for members living at home. Certain plans, known as Special Needs Plans, do provide personal care benefits, but these plans are very limited.

Dental, vision, and hearing coverage would be an important addition to Medicare. But they must be fully paid for. And they should be considered just one step along a long road to quality care for older adults.

THIS Is The Room That Makes Or Breaks A Home Sale
When It Comes To Taxing Foreign Profits, Will Rogers Had It Right About Democrats
Financial Insecurity And Cognitive Decline — What Is The Link?
Former Theranos scientist says Elizabeth Holmes pushed her to validate tests for Walgreens rollout
Long-term care needs among retirees varies widely, new research shows
Follow us on Facebook
Follow us on Pinterest
Follow us on Instagram