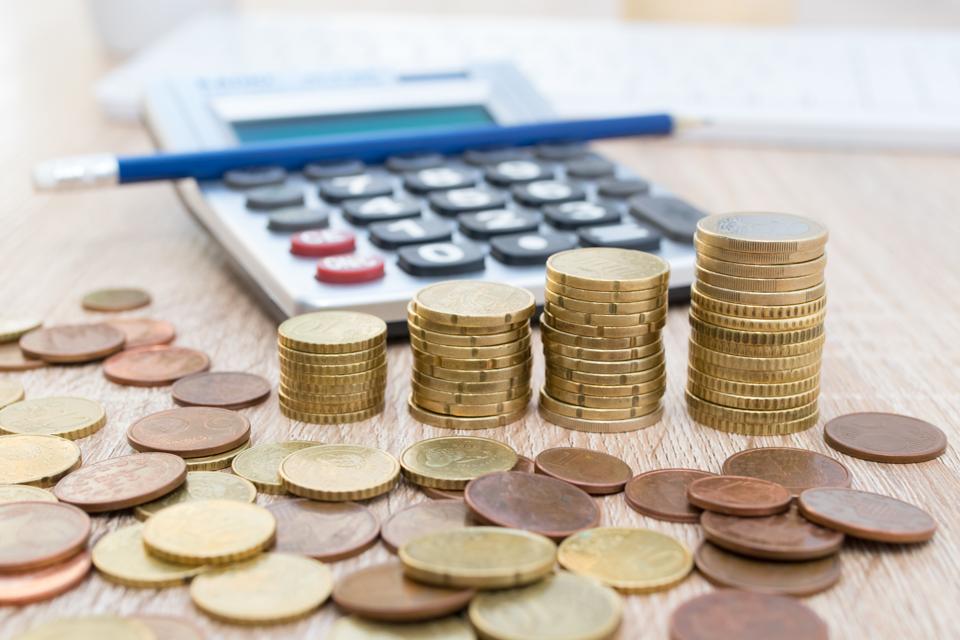 At a New Year’s party I met a litigator who’s nearing retirement. I told him that my Forbes columns could save him $10,000 a year.

On further reflection, I realized that my number was wrong. It was way too low.

This fellow is a successful lawyer. His firm defends malpractice lawsuits for a property/casualty company whose name you would recognize. He knows courtrooms inside and out, but he’s clueless about Wall Street.

Where do you have the 401(k) plan? I asked, guessing the answer to be a financial giant like Fidelity. No, he said, his portfolio was overseen by someone at a small registered investment advisor firm. This advisor was putting the lawyer’s assets into a family of funds sold by a certain life insurance company—its name, too, you would recognize—but the lawyer didn’t remember exactly which funds.

I checked out the fund family. It’s huge. And expensive. Almost all of the funds have annual fees equal to 1% of assets or more. Those expense ratios don’t include payments to the advisor, which come in the form of either 12b-1 surcharges or sales loads. Advisors get roughly 1% a year.

So my lawyer friend is probably paying 2% a year to get financial advice. If he has $1 million saved up (and I’d guess that he has a large multiple of that sum), he’s spending $20,000 a year.

Here’s my advice to people in this situation. Go to the advisor and say that you’d like to switch to hourly compensation. This will cause the advisor to turn white in the face, but stand firm.

Then say that the advice you want is about all financial matters other than portfolio construction. You want to know how best to leave money for the grandkids’ college tuition, whether to pay off a mortgage, whether to take a lump-sum pension offer, when to start Social Security, the most tax-efficient way to make charitable donations, the optimal amount of IRA assets to convert to Roth and the value of those employee stock options that are keeping you glued to a job.

That means the advisor should know a lot about estates and trusts, college financial aid formulas, federal and state tax law, actuarial valuations and option theory.

Now announce that you want to be invested in a collection of index funds with an average expense ratio no worse than 0.1%. That’s easy to do. Fidelity has index mutual funds with 0% fees. Or you could easily put together a small, well-balanced assortment of exchange-traded funds costing 0.03% to 0.06%. (Check out the Forbes Best ETFs for Investors ranking.) Or you could put all your money in the Vanguard Balanced Index Fund at 0.07%.

What about some superduper fund the advisor knows of that has beaten the market over the past decade? Indeed, a few (a very few) in that insurance company lineup have done well. Buying them now would make sense if their past results were a guarantee of future outperformance. Alas, they are not. They are at best a faint hint of future outperformance.

What would it cost to get advice on estate and retirement planning from someone who bills, in the fashion of lawyers and CPAs, by the hour? For a prosperous client like the litigator it might cost $6,000 to $12,000 the first year. After that, nothing until there is an event like a birth, death, divorce or job change. Vastly less, in any event, than $20,000 a year, every year, for years on end.

There’s one more cost. Custodians of 401(k) plans charge for administration. Ideally the employer picks up these overhead costs, but sometimes they are built into the plan in the form of overpriced funds. In that case it’s imperative to avoid owning those funds.

If your 401(k) plan offers no cheap index funds, see if there’s a way to make an in-service withdrawal to get some of the assets transferred to an IRA. If there isn’t, see if you can end-run the fund menu by opening a “brokerage window.”

The day you retire you can do whatever you want with your retirement money. Move it to a discount broker—there are more than a few—who charges nothing for being the IRA custodian and gives you access to dirt-cheap index funds.

Then find a way to get planning advice without paying a percentage of anything.

Advisors are reluctant to relinquish their percentage fees. If yours balks, use the Forbes Hourly Planners Directory.

Tomorrow’s installment in the Rules for Wealth series will be about mortgage burning. To find it, bookmark this page.