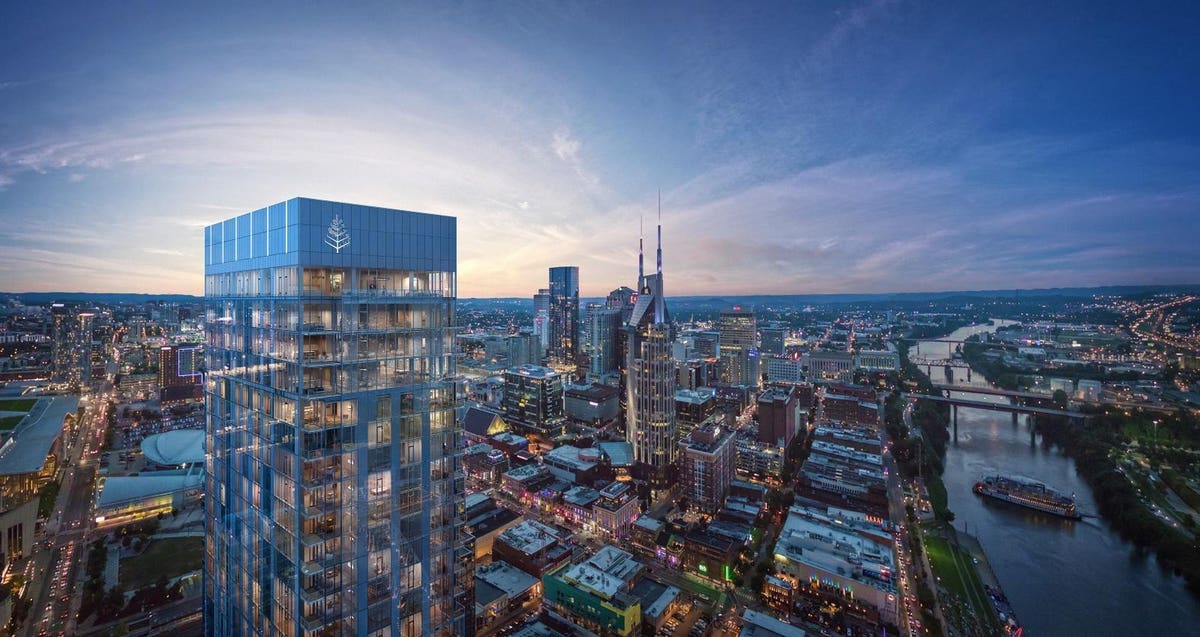 In American suburbs spawned in the post-war era, sidewalks largely existed for show. Everyone drove everywhere; few would have been caught dead walking. In such a municipality, it was implausible you’d make a new acquaintance on the street, unless you exchanged names, numbers and insurers after being involved in a fender bender.

Like artificial turf, Nehru jackets and eight-track players, that sensibility has been consigned to the dimming memories of aging Baby Boomers and their elders. For years if not decades now, walkability has been among prized amenities touted by developers of upscale communities. Placing schools, shopping, entertainment, work and recreation within walking distance not only enhances residents’ health, fitness and overall quality of life, but can actually boost the value of a property.

A recent Redfin study linked the Walk Score of a property to a direct increase in the price that house was able to fetch. Increasing a Walk Score from 19 to 20 brought average increases of about $180. But an increase in Walk Score from 79 to 80 was associated with a surge of more than $7,000 in property value.

The pandemic only served to hike the popularity of walkable communities, given their tendency to place residents in fresh air, and out of droplet-filled public buses and trains. What follows are sketches of a few newer developments whose creators clearly placed walkability among qualities they fervently wished future residents to savor.

This wellness-focused development, nestled in downtown Boca Raton, has landscaped promenades that connect right into the energetic hub of that historic city. Royal Palm Place, Mizner Park, al fresco restaurants, high-end galleries and couture boutiques are all strolling distance, while the green scape of the Boca Raton Resort and Club golf course adds another opportunity for residents to accumulate their daily steps.

Mention single-family home living in a secluded setting, and many will conjure up images of a car-centric district.

Not so this community, tucked away at Sunset Blvd. and Olive Street in a location proximate to West Hollywood’s spirited vibe. Bordered by Beverly Hills to the west, the Hollywood Hills north, Hollywood east and Beverly Grove and the Fairfax District south, this enclave is woven into the storied Sunset Strip, priding itself on being steps from buzzworthy bistros, hip pop-up retailers and vibrant nightlife.

Fully opening this summer, this 6.4-acre connected community was expressly designed to be a walkable city within a city. Situated next to downtown Menlo Park and a short walk from the Caltrain Station, Springline features hospitality-driven homes, creative offices, destination restaurants and outdoor experiences in the heart of the Peninsula.

Residents of this 92-story condominium in the historic Hell’s Kitchen neighborhood need only step out the tower’s front door to find everything they need. Steps away is the luxury shopping of Hudson Yards, the civic meeting place that is The High Line and the bike and running paths of Hudson River Park. A 15-minute walk takes them to Bryant Park and office buildings filled with internationally known employers.

Also near: the watering holes and 365-day-a-year music hotspots that line Broadway, otherwise known as the Honky Tonk Highway.

This luxury rental development is located in the heart of NoMad, a cultural, commercial and entertainment mecca in the midst of Manhattan. Residents won’t be forced to erode much shoe leather stepping out to prized dining spots that include Scarpetta, ABC Kitchen and Gramercy Tavern.

What The IRS Can Learn From The Florida Bar Tax Section: Comments To Clawback Proposed Regulations
The New Medicare Drug Bill Is Big, But Seniors Won’t See Many Of Its Benefits For Years
Los Angeles Home Once Owned By Marilyn Monroe Lists For $6.9 Million
Addressing Social Security’s funding woes will take political compromise, Biden nominee to advisory board says
How do people in Asia-Pacific feel about travel right now? It depends on where they live
Follow us on Facebook
Follow us on Pinterest
Follow us on Instagram