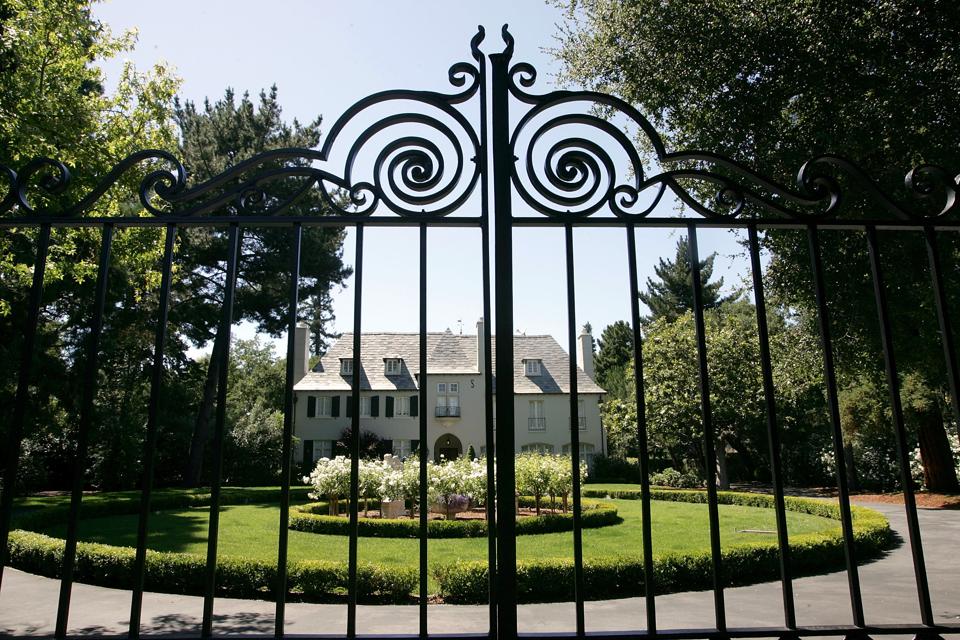 A market defined by intense demand for relatively tight supply has pushed home value growth to record levels across the country. To get an idea of where home prices have been resilient in the face of a pandemic, real estate data provider Property Shark compiled a list of the most expensive Zip codes across the country.

The study took into account all residential transactions closed between January 1 and October 15, 2020. Due to several ties, the ranking includes a total of 121 Zip codes. Overall, 13 Zip codes posted median home values of $3 million or above.

In 78 of the 100 priciest Zips in the country, median values have been on the rise in 2020, flipping the mostly down-sliding trend of 2019. California is home to no less than 87 Zips out of 100 this year, further strengthening its title as the most expensive housing market.

Silicon Valley suburb Atherton’s 94027 is the most expensive Zip code for the fourth year in a row, at $7 million. This ultra-exclusive Bay Area community is favored by billionaires, Silicon Valley executives, venture capitalists and sports A-listers.

The San Francisco Bay Area accounts for 50 of the pricey housing markets, with 11 of them concentrated in San Francisco alone. The most exclusive county in the country, Los Angeles County has 23 Zips in the top 100 this year.

Sagaponack, New York’s 11962 marked its third consecutive year as the second most expensive Zip code in the United States. Its $3,875,000 median price was the result of a 10% year-over-year drop — the fourth year in the past five that this exclusive Hamptons community’s median sale price decreased. In 2015, it dethroned Atherton from the top spot with a jaw-dropping $8.5 million median, a position it managed to hold onto in 2016, despite a 35% price drop. However, since then, it has been outpaced by its West Coast rival.

As one of the early epicenters of the pandemic, New York City’s real estate market felt the effects of Covid-19 at a sharper degree than others. The report found that no New York City Zip codes ranked among the 10 most expensive in the country, whereas over the past years, TriBeCa’s 10007 or 10013 consistently featured some of the highest medians in the nation. In 2017, for example, both Zips had medians in the $4 million range, with 10013 the second most expensive Zip code in the nation at the time with its $4.1 million median and 10007 ranked fourth with a $3.989 million median sale price.

You can find the full list of the most expensive Zip codes here.