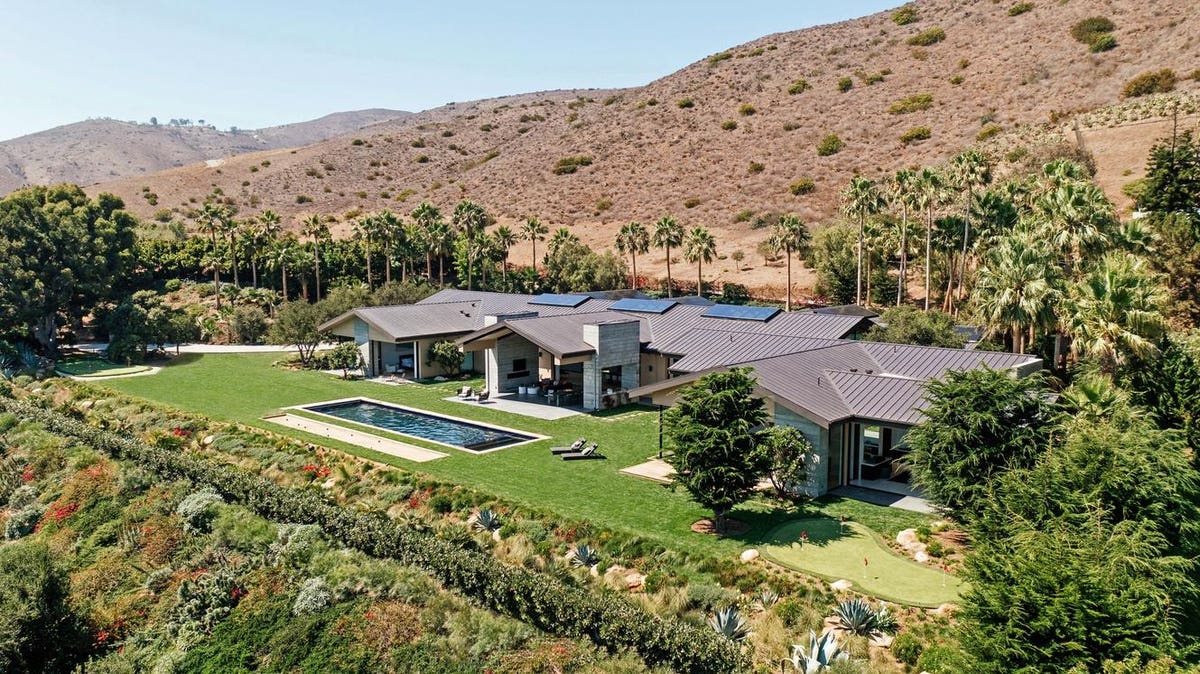 The stats are increasingly well reported and – in this era of swift climate change — ever more alarming. Some 39% of all the world’s carbon emissions are generated by the built environment and construction, according to the World Green Building Council. What’s more, the average American home emits 8.3 metric tons of carbon dioxide annually, as documented in figures from the Environmental Protection Agency.

A number of initiatives are underway to begin addressing real estate’s carbon footprint. Among them: New Buildings Institute and PACE Equity have recently introduced a groundbreaking financing tool for owners and operators of low carbon buildings. The option is designed to help surmount a fundamental hurdle for private commercial developers. It’s often not cost-effective for developers to pursue zero energy and low carbon measures, because their assets frequently aren’t sold for anywhere from several years to a decade.

CIRRUS Low Carbon is the nation’s sole private financial product with a differentiated cost of capital for low carbon buildings. It delivers substantially reduced interest rates to developers making energy efficiency and carbon saving improvements to buildings. For developers attempting to meet surging demand for green buildings while reaping cost savings for creating them, PACE Equity believes this to be a game changer.

Many efforts to address carbon emissions have thus far stressed reductions in energy use. But developers and builders have now swung toward a new focus. They are starting to examine and address the greenhouse gases spewed during the manufacture, transport and disposition of building materials. Luxury home initiatives focused on this objective include the Zero One home at MariSol Malibu, The Catskill Project in New York’s Catskill Mountains and 3903 Legation Street NW in Washington, D.C.

The International Living Future Institute (ILFI) has certified California’s inaugural zero-carbon-ready dwelling, going by the name Zero One. It is part of the Zero Series created by California-based development company Crown Pointe Estates at MariSol Malibu, a new community in the luxurious oceanfront town of Malibu, Calif.

The Zero Series is a grouping of four zero carbon homes, with Zero One being a 14,429-square-foot modern ranch home featuring six bedrooms and nine bathrooms.

Noting the aforementioned 39% statistic, Scott Morris, developer of the Zero Series, and a member of the Crown Pointe Estates development team asserts, “Building sustainably will absolutely reduce this, and it is possible to design, develop and construct net zero homes without foregoing aesthetics and luxury. The time is now to start building differently. Zero can’t wait. Our goal is to accelerate the advent of zero carbon construction by providing a blueprint for the building industry that includes certain carbon reducing and sequestration strategies [that] have zero to low green cost premiums, like low-carbon concrete and lumber from high-retention forestry.”

Set down on 90 acres within the Catskill Mountains of southeast New York State, The Catskill Project is a community of homes featuring Passive House design, each built on three- to six-acre lots and designed to coexist with and complement their settings. The expansive two- and three-bedroom homes blend up-to-the-minute design with the enduring aesthetics of natural materials, many either sourced or constructed locally.

Because they are Passive House-designed, each custom-built home will attain up to a 90 percent reduction in annual energy requirements vis-à-vis conventional houses. That will make The Catskill Project among the Greater New York area’s greenest and most energy-efficient residential development. The two-bedroom homes in The Catskill Project will start at $895,000, three-bedroom dwellings at $945,000.

Among the first net zero homes in the nation’s capital, this domicile is designed to meet DOE Energy Star for homes requirements. Also anticipated is its certification from the DOE’s DC Net Zero Energy program. That will signify that, as a result of a number of features, it will yearly generate energy equal to that it consumes. Those features include a 19kw roof-mounted PV array and air filtration removing 98% of allergens.