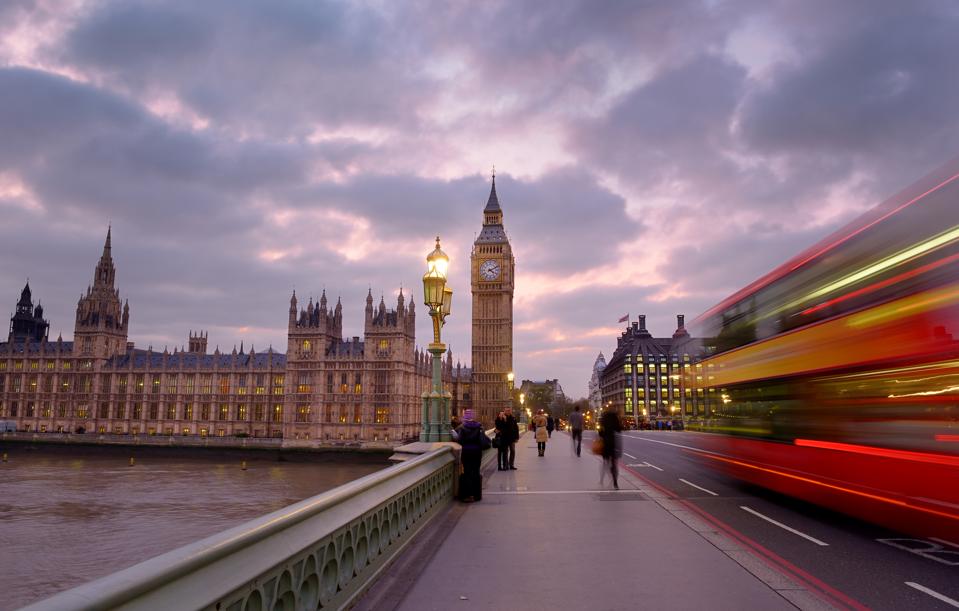 London has seen the largest price growth in the U.K. since 2010, a new report by online property portal Zoopla has revealed.

Most of the growth, however, was recorded before 2016, when new tax changes were introduced, according to the report.

Despite Stamp Duty surcharge and the political uncertainty following the EU referendum in June 2016, prices across major cities in the U.K. have increased by an average 54%.

Zoopla expected house prices across the country to increase just by 3% over 2020, despite the positive impact of the last General Election.

London, in particular, will likely see its prices rise 2% next year.

“In the wake of the election result, much has been made of the likely impact on the housing market and wider economy,” said Richard Donnell, research and insight director at Zoopla.

“The election result provides an element of certainty for households looking ahead to 2020, but the result changes very little in terms of housing market fundamentals.”

Donnell added they expected “some pent-up demand to return to the market” in the first quarter of next year.

“Lower mortgage rates have already been reflected in higher house prices, which means house prices are set to rise at a lower rate in future–more in line with average earnings,” Donnell said.