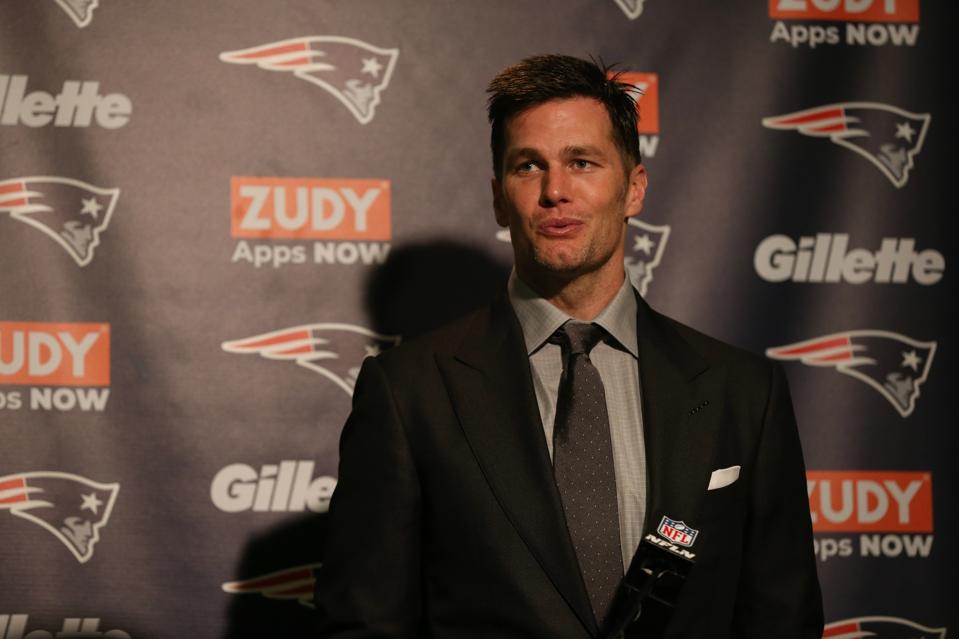 It has been a banner year for high-profile homes. Not only did we see the price record for the country be handily beaten, the former president and first lady bought a vacation home, a handful of billionaires hung out a For Sale on their sprawling properties and several houses used in iconic television shows came to market.

One of the biggest stories of the year took place just a few weeks ago. The Obama’s purchase of a Martha Vineyard home for $11.75 million just before Thanksgiving. This had the real estate community buzzing since it had been on the market for several years with an original asking price of $22 million. The seller was Wyc Grousbeck, co-owner of the Boston Celtics. Another Boston connection is the home that belongs to Patriots quarterback Tom Brady and his wife, model Gisele Bundchen. They have taken about $5 million off the asking price, bringing it down to $33.9 million.

A little further south is the Connecticut house belonging to rapper 50 Cent which took a multi-year tumble down the price ladder, only to sell for $2.9 million this past April. The original asking price was $18.5 million.

This was also the year popular culture had its day to shine in real estate. The iconic home used as the exterior shots in The Brady Bunch went up for sale for the first time in decades, with a nail-biter of a bidding war between singer Lance Bass and HGTV. Ultimately HGTV won out by paying $3.5 million (original asking price: $1.9 million) and created a reality show that completely renovated the interiors so they matched the soundstage-created home as used during the show. On the other side of the country was the New Jersey house used mostly for the exteriors of Tony Soprano’s home in the eponymous HBO television show. It went on the market for $3.4 million. If real-life gangster history is what you’re after, there’s always the new home built on the site of Pablo Escobar’s Miami hideout that was asking $15.9 million, but has since had its price reduced to $13.9 million.

In a more modern pop culture moment, the L.A. home used for American Idol contestants came on the market for $72 million, after a massive renovation that took seven years to complete. The Italian-style mansion is still on the market, now asking $56 million. Also in L.A., the futuristic home where Elon Musk used to live came on the market for $4.5 million but sold for $3.9 million.

Further north is the San Francisco home where comedian Robin Williams lived for many years. It is still on the market for $7.25 million.

A few pieces of property connected to the billionaire set also came on the market. The estate of Microsoft co-founder Paul Allen put one of his properties on the market, a 21,000-square foot mansion in Atherton, California on the market for $41 million. Then there is the Getty Mansion, formerly belonging to the oil heir family, that made its return to the listing service with an asking price of $29 million. Billionaire Henry Kravis looked to sell his 4,600-acre Colorado ranch for $46 million (or there is another Colorado ranch on 439 acres asking $78 million, though it doesn’t come with a high-profile seller). But the biggest story of the year was no doubt the highest priced sale ever for the U.S.—a New York penthouse that went to billionaire Ken Griffin for $238 million. It will be a long time before we see that record beaten, but 2020 will no doubt see just as many celebrities and $100 million dollar homes looking for the right buyer.