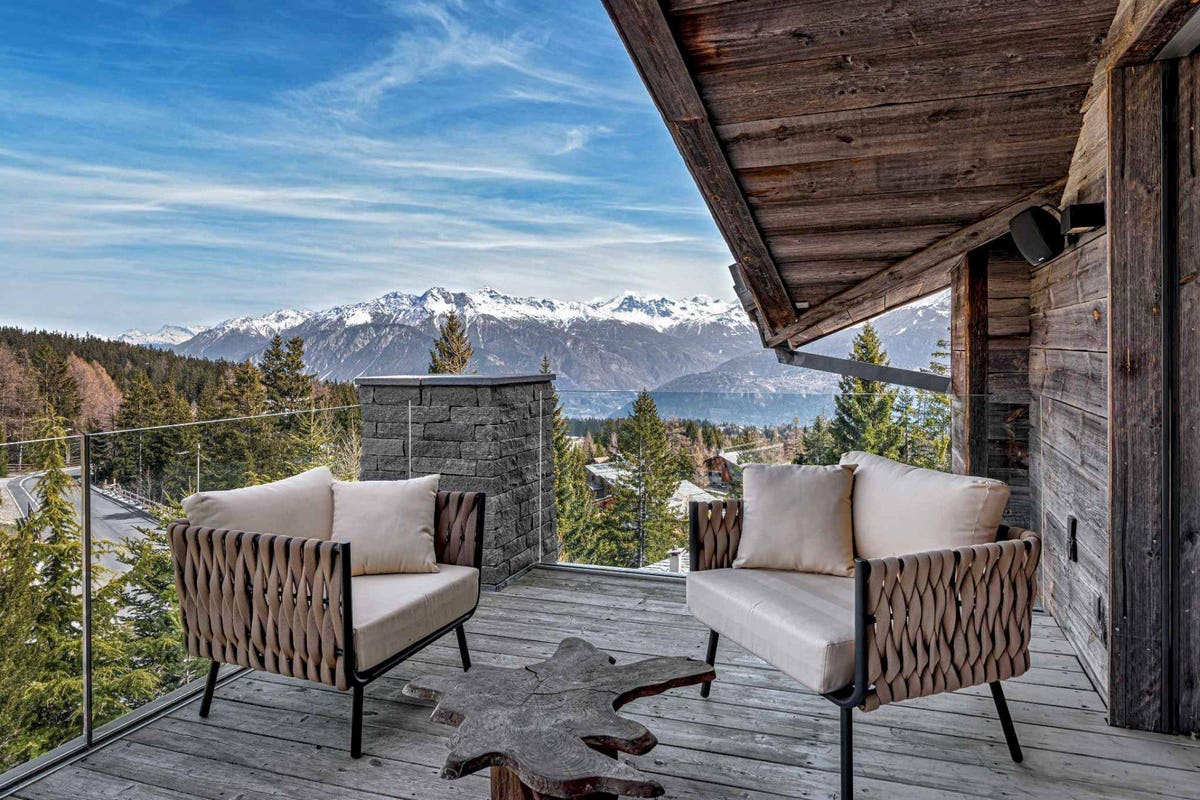 In the winter of 1987, travelers from all over the world arrived in western Switzerland to attend the FIS Alpine World Championships, held in Crans-Montana. Journalists sent to cover the event not only spoke of exceptionalism on the slopes but also of the hosting town. One reporter from the New York Times said of the alpine resort, “The sense of a village survives. The main drawing points are a terrain suited for strolling, a variety of ski trails and, above all, sunshine.”

Now, 35 years later, Crans-Montana is set to once again host the World Championships in 2027, begging the question—how has this Swiss resort town changed in the last four decades?

If you had asked the director of operations at FGP Swiss & Alps, Sébastien Gentilini, that question some 10 years ago, he may have said that not much had changed at all. “The resort used to be very famous in the 80s, but as of ten, fifteen years ago, not much growth had occurred because no one was investing.”

What do you think?

One Community, Many Voices.

Be the first to comment comments posted on Forbes. Add your voice now.

However, in the last five years or so, Gentilini says that investors have returned to Crans-Montana, bringing about a wave of renovation and new developments, like the upcoming Six Senses Resort & Spa. “People started investing again, not just in the hotels but in the infrastructure and education. They’re reconstructing the success of 40 years ago.”

While new construction stands to update the small ski village, the striking beauty of Crans-Montana has always endured thanks, in part, to its unique setting. Seated at roughly 1500 meters on a flat shelf in the heart of the Swiss Alps, the town’s level landscape makes for ample sunshine and a dryer microclimate, all with sprawling views of the legendary mountain range.

Following suit with most ski resorts in Switzerland, the primary architectural style of Crans-Montana’s luxury homes is the modern alpine chalet, which aims to blend classical and contemporary elements.

Exteriors are often where more traditional touches are on display, like gabled roofs, timber framing and ornamental woodwork. Moving inside, features suited to modern tastes include floor-to-ceiling windows, cove lighting and bold accents walls. The most premier of homes often house high-end amenities, like indoor pools, spas and saunas and wine cellars.

Serviced residences like those at Six Senses often offer a convenient location near the main gondola paired with luxury services including concierge, housekeeping and in-house dining with a private chef.

Older, stately chalets also make up a large portion of the market. These well-attended properties can be found in a wide range of interior designs, from European classical to minimalist to art-deco.

“Pricing in Crans-Montana is more approachable than in Verbier or Gstaad.” Bruniaux added, “The market is doing very well. People are still wanting this style of living.”

With the recent increase in investment and renovation, the market stands to change in the years to come, says Gentilini. “What you’re hearing from people investing in the region is that there’s a lot of potential for growth.”

In addition to world-class skiing, Crans-Montana is also known for its excellent golf courses. Several international tournaments are held at the Crans-sur-Sierre Golf Club, including the Omega European Masters. Don’t be surprised if you spot some superstars hitting the links on an average day as the likes of Adam Scott and Sergio Garcia own properties in town.

Sunny summers also provide opportunities for other recreation, such as hiking, mountain climbing or even swimming in one of the five lakes right next to the village.

During the peak-winter months, when the population grows tenfold, several town events occur, perhaps the most popular being the Etoile Bella Lui, a month-long festival based on the story of “the Shepard and the Bella Lui Star.”

There are only a handful of schooling options in Crans-Montana, the most notable being Le Regent International School.

Built in 2015, Le Regent boards children ages 3-18. As one of the newest schools in the country, Le Regent boasts a state-of-the-art campus and a modern approach to education.

Geneva and the Geneva International Airport reside just about two-and-a-half hours away by car.

An hour-and-a-half northeast is the popular Regional Park Gruyère Pays-d’Enhaut, home to many historic sites and most commonly known for cheese making.

FGP Swiss & Alps is a founding member of Forbes Global Properties, a consumer marketplace and membership network of elite brokerages selling the world’s most luxurious homes.