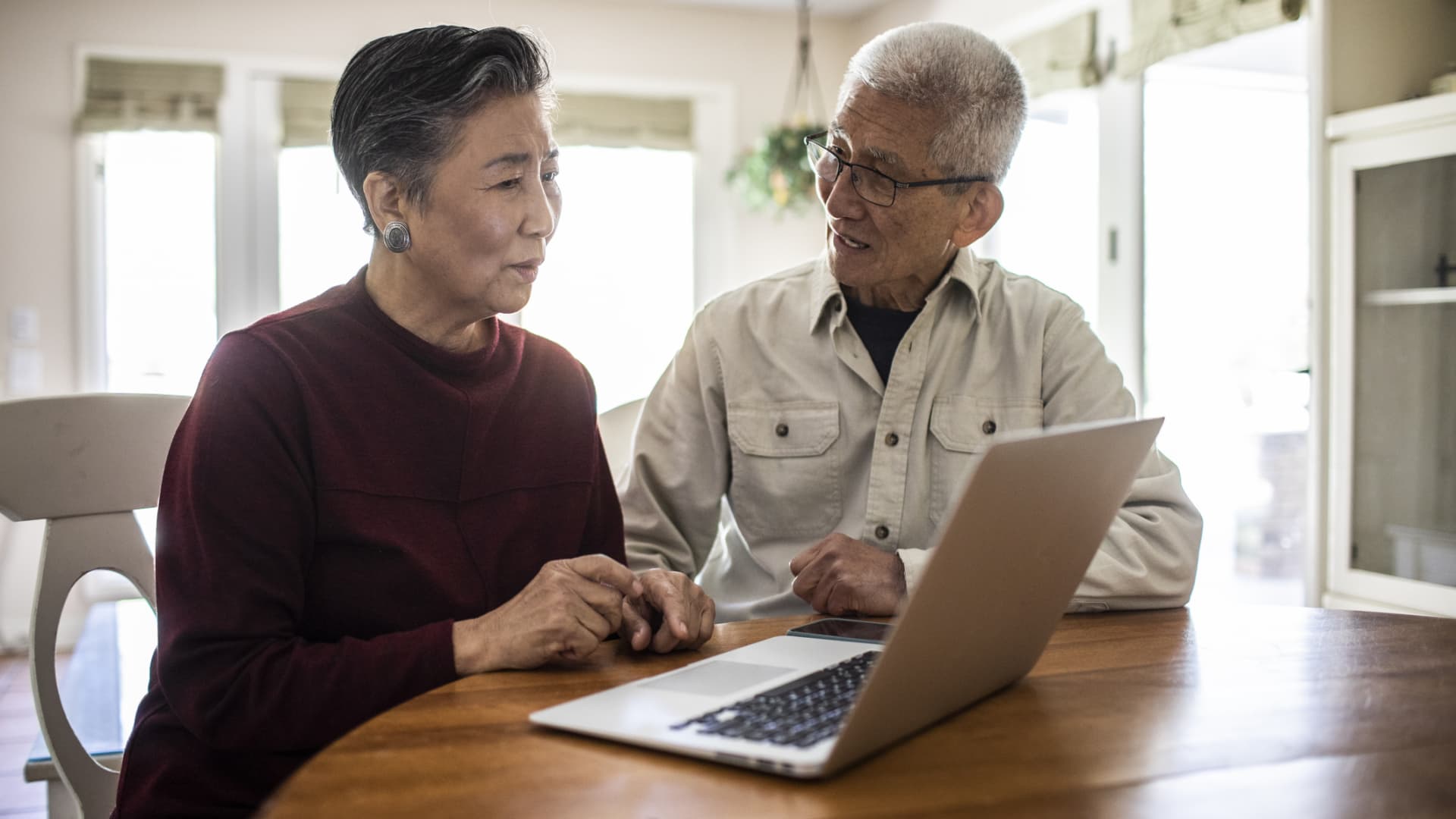 Since interest rates and bond prices move in opposite directions, U.S. junk bond values have dipped to the lowest levels since May 2020. But collective yields are at 7.5% as of May 17, up from 4.42% since the beginning of January, according to the ICE Bank of America U.S. High-Yield Index.

However, high-yield bonds have greater default risk than their investment-grade counterparts, meaning issuers may be less likely to cover interest payments and loans by the maturity date.

More from Personal Finance:
Better market days are coming. It’s just a question of when
You might start hearing about capitulation in the markets. Invest anyway
What experts say to do if inflation has you worried about retirement

“There’s a reason they are called junk,” said certified financial planner Charles Sachs, chief investment officer at Kaufman Rossin Wealth in Miami, explaining how the assets may behave like stocks “when markets misbehave.”

Since March, the Federal Reserve has taken aggressive action to combat a 40-year high in inflation, raising its benchmark rate by a quarter percentage point in March, followed by a half-point boost in May, the biggest increase in two decades.

The central bank’s continued tightening may present risks for high-yield bonds, according to Matthew Gelfand, a CFP and executive director of Tricolor Capital Advisors in Bethesda, Maryland.

“Default rates tend to increase as the economy slows,” he said. If the Fed keeps raising rates to cool the economy, some challenged junk bond issuers may struggle further, especially if the economy slows or goes into a recession, Gelfand said.

“Moreover, some junk issuers who need to refinance maturing bonds might be less able to do so at higher interest rates, leaving default as their only choice,” he added.

When assessing high-yield bonds, advisors may compare the “spread” in coupon rates between a junk bond and a less risky asset, such as U.S. Treasurys. Generally, the wider the spread, the more attractive high-yield bonds become.

In this example, the yield spread is roughly 4.51 percentage points, offering a so-called income premium of $45.01, which is $75 from the high-yield bond minus $29.99 from the Treasury.

Over the past 40 years, the average spread between these assets has been about 4.8 percentage points, according to Gelfand, making the narrower spread less appealing.