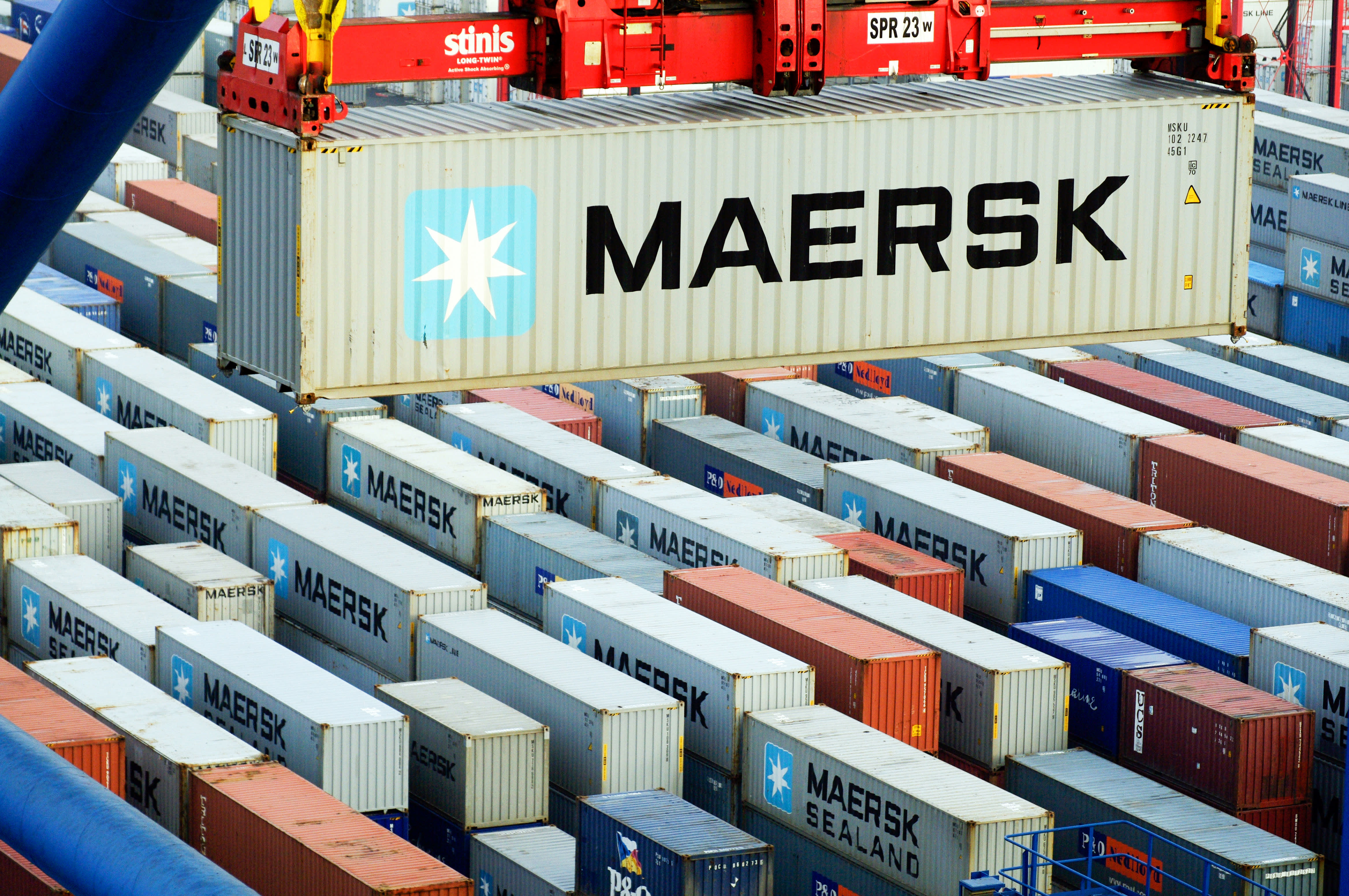 A.P. Moller-Maersk is the largest container shipping company in the world.

Shipping giant Maersk warned on Thursday that the coronavirus outbreak would weigh on earnings this year, compounding the woes of a container shipping industry already subdued by trade wars and an economic slowdown.

Maersk, which reported a lower-than-expected fourth-quarter profit on Thursday, forecasted a weak start to the year because factories in China were closed for longer than usual after the Chinese New Year holiday.

“Weekly container vessel calls at key Chinese ports were significantly down compared to last year during the last weeks of January and the first weeks of February,” Maersk, the world’s biggest container shipping firm, said in a statement.

“The outlook for 2020 is impacted by the current outbreak of the coronavirus in China, which has significantly lowered visibility on what to expect in 2020,” Maersk said.

The company’s shares fell slightly in opening trade but quickly reversed their losses and traded up 3.8% at 0723 GMT.

“The market had already priced in a negative impact from the coronavirus outbreak and it looks like they had priced in a bit too much in the case of Maersk,” said Sydbank analyst Mikkel Emil Jensen of the rise.

“In addition, I believe that Maersk is also getting some kudos for the acquisition they announced yesterday,” he added.

Maersk said on Wednesday it had agreed to buy U.S. warehousing and distribution firm Performance Team as part of plans to deliver more customized logistics solutions.

The coronavirus epidemic has thrown the global container shipping trade off balance, with lines re-routing cargoes and reducing calls to Chinese ports, setting the scene for months of delivery delays.

The shipping firm said it expected 2020 EBITDA of $5.5 billion, compared to $6.0 billion expected by analysts and the $5.7 billion achieved last year.

The Copenhagen-based company, which handles one in every five containers shipped by sea worldwide, said the price customers such as Walmart and Nike pay for delivery of sea-borne containers is likely to fall as a result of the coronavirus.